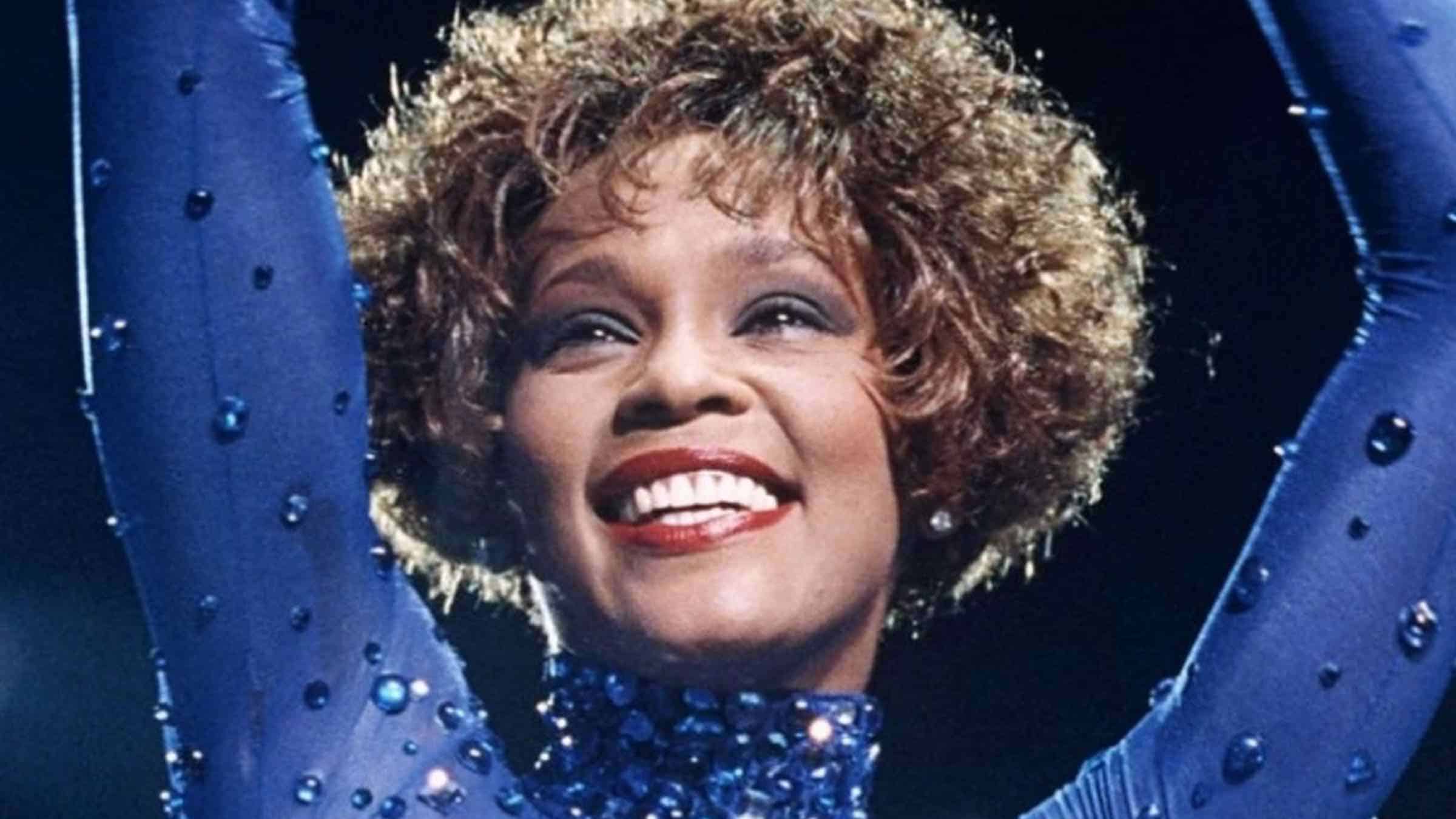 The craze and hype around NFT‘s (standing for non-fungible token) have been dominating news headlines throughout 2021, and momentum sees no signs of stopping as recently an extremely special Whitney Houston NFT containing an unreleased track from the late revolutionary singer has sold for $1 million on OneOF marketplace.

The piece is part of a larger collection, The Whitney Houston “OneOf One” NFT collection contains multiple tiers of various exclusivity all created by 17-year old visual artist Diana Sinclair. Ranging from rare photoshoots and intermate photos transformed into short animation videos, overall the collection has raised over $1.1 million dollars of which is going towards the Whitney E. Houston Foundation, a nonprofit organisation that cares for such problems as homelessness, AIDS, cancer in youths and other issues of self-empowerment. The young artist behind the pieces explains that the inspiration for her was Houston’s previous body of work, mainly her music videos when creating the art for the collection.

“For this video I took a lot of inspiration from Whitney’s ‘Every Woman’ music video which featured many Black women of all ages and the ‘I Wanna Dance With Somebody’ song which had lots of fun colors. Creating something fresh, young, and colorful was the goal for this project, as well as bringing Whitney’s legacy into the modern space through digital art and technology.“ – Diana Sinclair.

For the price of $999,999, the purchasers are receiving an until now unheard and unreleased full-length demo, which was recorded by a very youthful 17-year old Whitney Houston along with footage of the legend via an exclusive digital video. Some of the tiers are yet to sell out and you can find more information on the drop via OneOF’s website here.