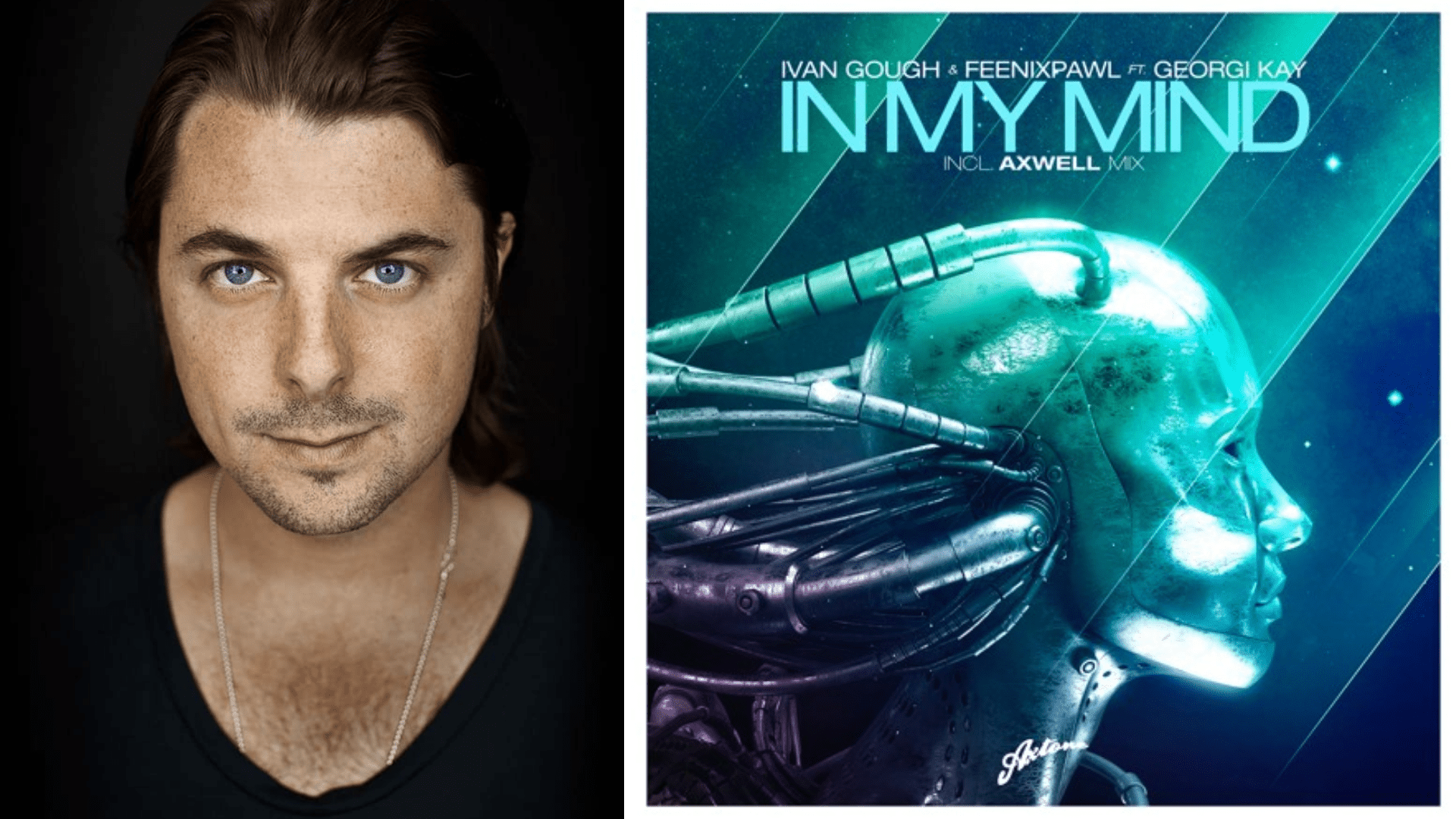 Today is a momentous occasion for the electronic scene, as one of it’s most beloved anthems turns 10 years old today. Released on January 30, 2012, Axwell‘s mix of ‘In My Mind‘ by Ivan Gough and Feenixpawl celebrates its 10th trip around the sun and today we’re celebrating with it.

it’s hard to imagine a musical world, or an Axwell, Swedish House Mafia, or Axwell/\Ingrosso set without it, but Axwell’s version of ‘In My Mind’ exploded onto our radars on this very day in 2012 and suddenly nothing was ever the same again. Part of a long list of golden EDM anthems that turn ten years old this year, 2012 was certainly a powerful year for electronic music but this track dominated and continues to do so today. Not once losing its spark that makes it so magic, it still gets a massive crowd reaction to this day and is a staple in most DJs sets with it inspiring them in some way.

Spending quite some time on the charts, it became not just a success within the bubble of the electronic scene but also commercially, leaking out to the music world as whole. The biggest commercial success for the track, though, came when it was nominated for a Grammy Award in the category of Best Remixed Recording, Non-Classical in 2013. Since then, there has been many iterations of the track but this mix remains to be unbeatable and beloved ten years on.

What’s your favourite memory attached to this track? Do you remember when you heard it for the first time? Let us know!

Image Credits: Axwell (Press), In My Mind (via Axtone/Artwork)