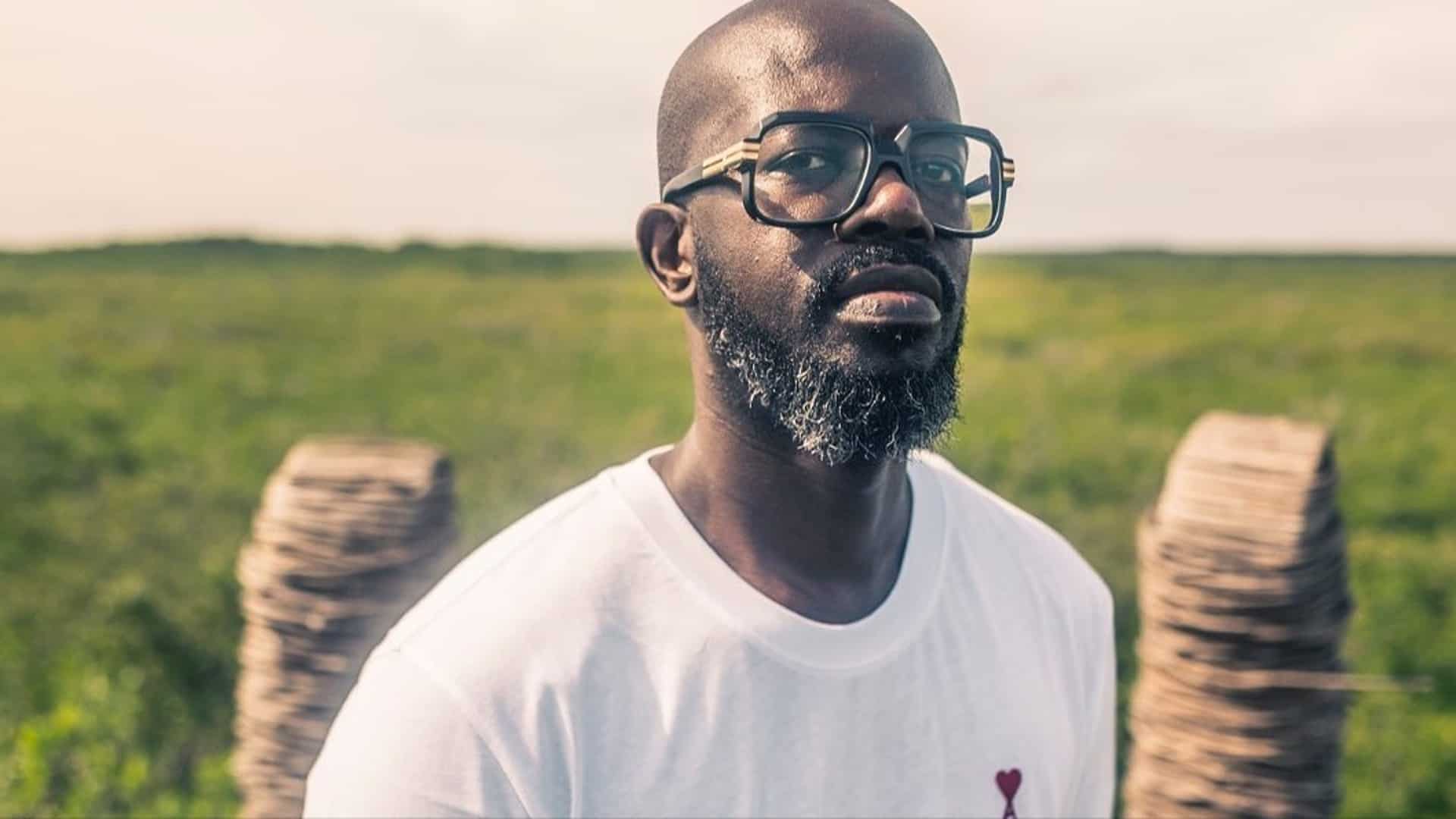 Two big names on the South African music circuit meet on a beautiful track. Just over two months ago, South African producer THEMBA released his much-anticipated debut album ‘Modern Africa, Part I – Ekhaya‘ which was received with open hearts and warmed the soul of the industry for the beauty of the messages it embodies. It was an extraordinary way of cementing his career on the rise since 2018 and impacting the dance scene positively with her work. Some of the singles from this meaningful album have already earned performances from well-known names on the circuit. Damian Lazarus re-shaped ‘Sound Of Freedom‘, Dense & Pika remixed ‘Izindlu‘, The Martinez Brothers reinterpreted ‘Ashamed‘ and now Black Coffee offers a new version of ‘Reflections‘. This new remix is part of the deluxe version of ‘Modern Africa, Part I – Ekhaya’, and is now out via Armada Music.

The energies of THEMBA and Black Coffee have not just converged. The compatriots share the art of creating meaningful music that mirrors the immeasurable pride they have in their African origins. Both, as their name has grown, have used it as a platform to raise awareness of their country’s reality. Through what they do best, they can bring their music to South Africa and South Africa to the world through music. THEMBA has also been a frequent presence at Black Coffee’s residency at Ibiza’s famed Hï. On the release of this new remix, both artists revealed that:

‘We’re excited to be kicking off the year together with a remix of ‘Reflections‘ (…) song encapsulates beauty and ease — two themes we should all be bringing into 2022. We’re just getting started!”

‘Reflections’, featuring Thoko, was already a standout track on THEMBA’s debut album, but after Black Coffee’s intervention, its beauty is even more prominent. The South African artist needs little introduction, as his strong career speaks for itself. Since his inception he has set himself apart from the rest by a strong presence and by not being afraid to take risks, delivering a fusion sound that is broad in meaning and of mastery only capable of being mastered by those who ultimately love music. Awards, the most famous venues in the world and some of the festivals that lead the industry. Nothing is missing in Black Coffee’s curriculum. Now he finds himself on the special mission of giving his personal touch to a single made by an artist and friend from his country, a tune that represents his nation so well.

The original version of ‘Reflections’ is delicate and feels like a heavenly anthem, led by Thoko’s ethereal vocals. Black Coffee has taken its core assets and spiced them up with more rhythm, more passion, more dance. The percussion has a deep tribal taste, blurring at times with a pulsating heartbeat. The melody is dynamic, making the emotions be digested in different tonalities and cadences. The house piano tones that so well characterize the remix’s author give it the right vibe for the dancefloor and the new beats allow ‘Reflections’ to be felt in the body, beyond the soul. Simply magnificent, a delicate pearl of the best afro house.