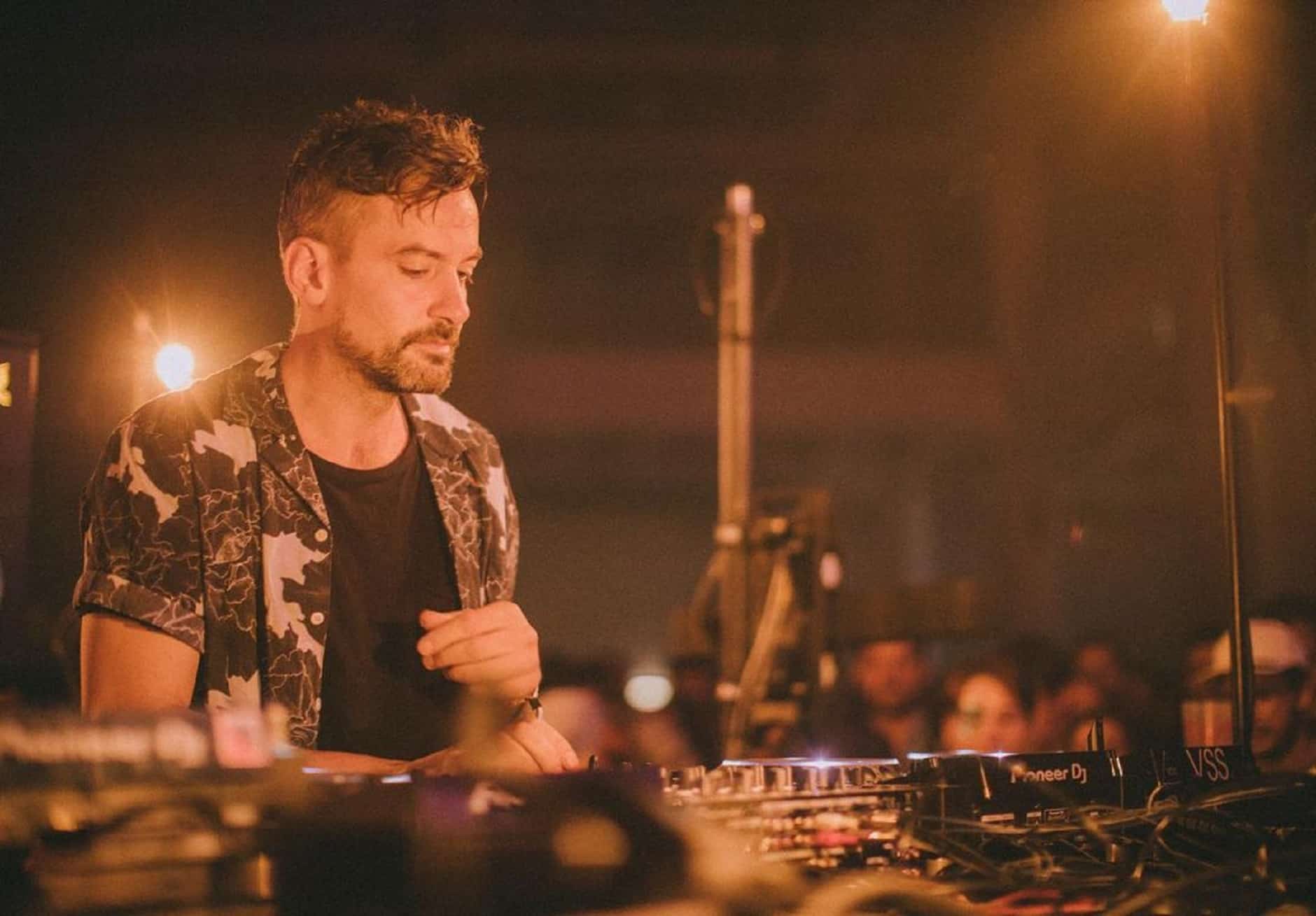 Bonobo drops ‘From You’, the fifth single from upcoming album ‘Fragments’: Listen

The iconic Los Angeles-based record producer and DJ Bonobo has kept the whole music industry on its toes for the past few months by releasing singles from his forthcoming album ‘Fragments,’ which is scheduled for a release on January 14 on Ninja Tune. Dropping the fifth piece from the complete puzzle, the artist has come up with yet another mesmerizing release in ‘From You,’ a track that marks a splendid collaboration with the highly renowned Japanese singer Joji.

Blessed with an extremely hypnotic visualizer that helps us perceive the surface of endless water and what lies right beneath it, ‘From You’ oozes out some deep summer vibes made up of Bonobo’s characteristic sounds and Joji’s soothing vocals. It follows the likes of ‘Shadows,’ ‘Otomo,’ ‘Tides,’ and ‘Rosewood,’ the previously released singles from ‘Fragments,’ which is set to be the artist’s fifth studio album in his long and illustrious career as a producer. Bonobo ended the year 2021 on a high note after a year of career highlights, and it seems like he won’t be slowing down anytime soon, making 2022 even bigger for himself.

The release of Fragments is almost on the horizon. In the meantime, don’t forget to check out the official visualiser for ‘From You’ below, and stream it on the usual platforms here.