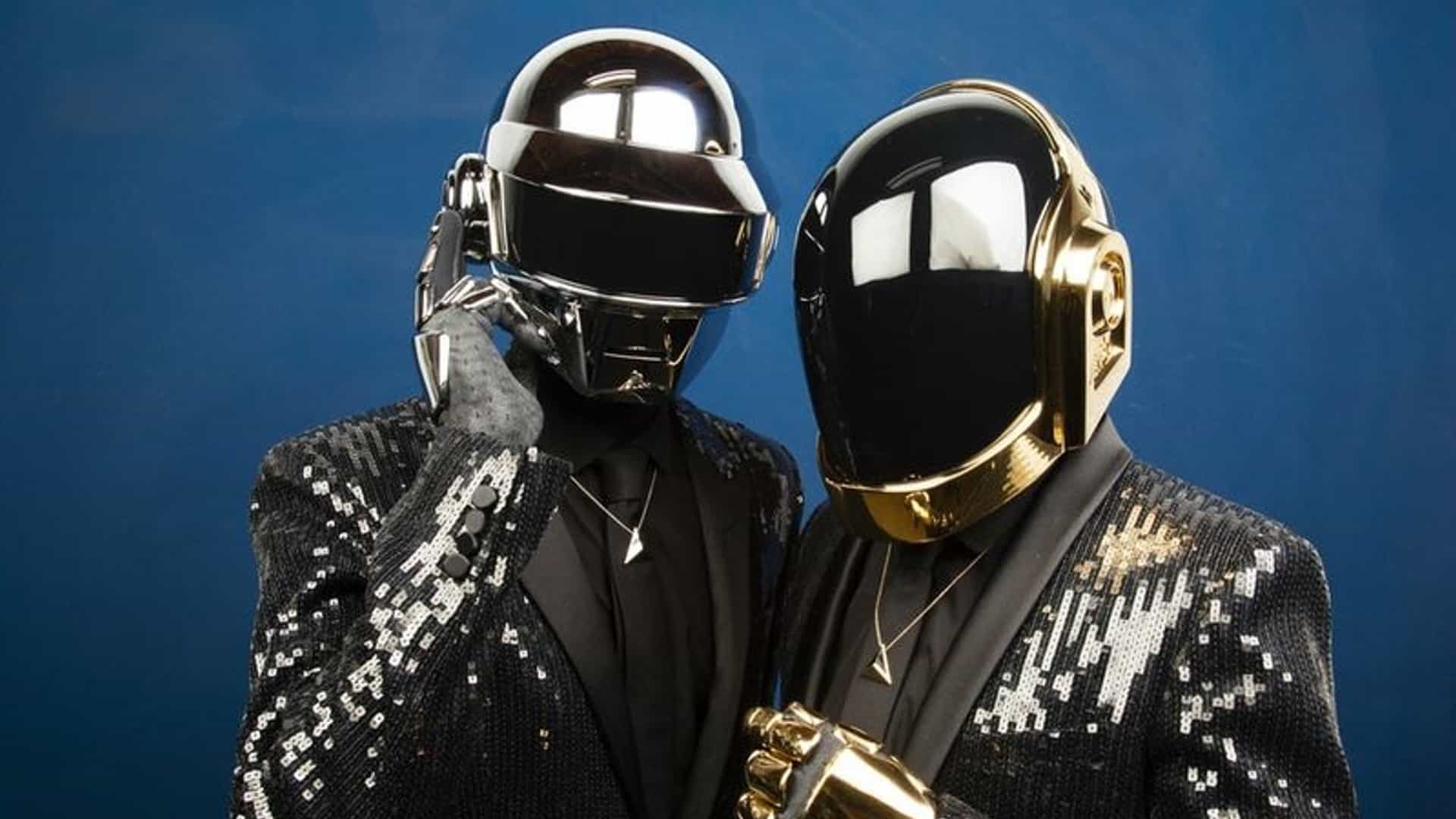 The French electronic duo Daft Punk are two of the most legendary and inspiring people within the industry. Forming in 1993, the pair broke numerous records and musical boundaries throughout their 28-year career. Releasing four studio albums and numerous singles, one album that always becomes a topic on music enthusiasts discussion is that of the duos debut album ‘Homework’, released 20 January 1997, and the album has recently passed 25 years old in age.

The 16-track album contained some of Daft Punk’s most recognisable work including ‘Da Funk’, ‘Alive’ and the global smash hit and phenomenon ‘Around The World’ all of which aligned the duo for future success, allowing them to become a household name. Fresh at the time, the duo took a simplistic approach to their music production and rarely used vocals throughout the album, this was a production style that was seen as a revival of house music at the time from critics. In today’s time the album constantly finds itself atop the greatest electronic albums of all time lists and is constantly referred to as inspiration for many of the popular artists of the present. ‘Homework’ also found itself successful from a sales standpoint, entering many album charts and garnering platinum sales certifications in countries the likes of France, The United Kingdom, New Zealand, and Canada, with the album having sold an estimated 2 million copies worldwide to date.

It’s safe to say that ‘Homework’ is one of the most impactful electronic albums of all time and its continual ability to inspire the artists of today is something that’s extremely unique and sees Daft Punk as one of the most influential artists in history. Take a trip down memory lane and listen to this monumental and timeless album for yourself on Spotify below.