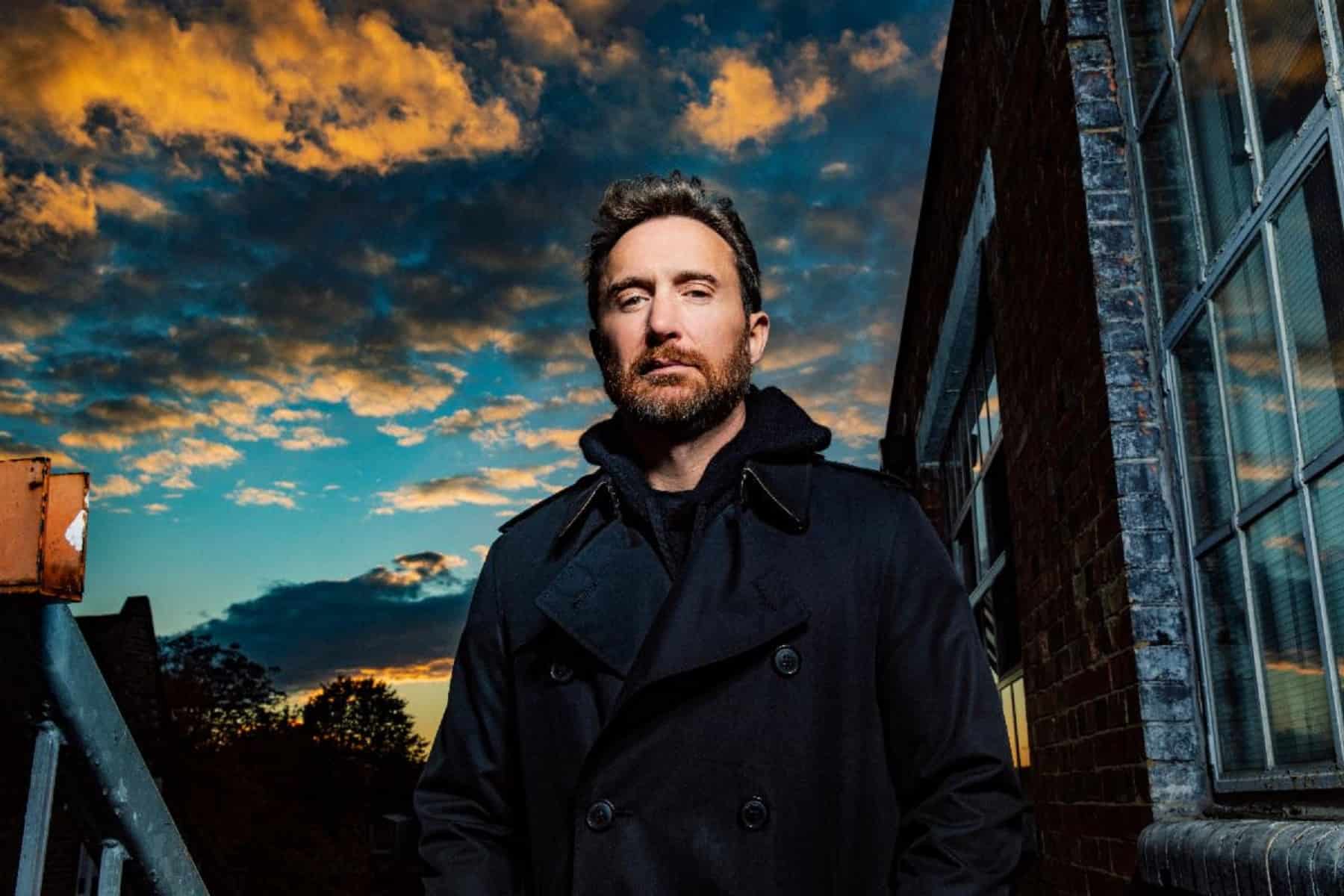 Laying the foundations of what is set to be another eventful year ahead, the iconic French producer and DJ David Guetta delivered a massive live set from Louvre, Abu Dhabi on New Year’s eve. The statistics indicate that over 50 million viewers tuned in to the two-time grammy-winning artist’s incredible live stream across different platforms including YouTube, Facebook, Twitch, Twitter, TikTok, etc. Having delivered a similar NYE performance last year from Paris, the artist may have marked the beginning of a new ritual, and all of us in the industry would love to witness this ritual being carried out every year.

Featuring some legendary tracks from David Guetta’s illustrious discography, the live set also included the likes of Premenance (a highly-awaited collab with Morten) which was finally released on January 7th, his new remix of Faithless‘ God Is A DJ, and the future rave banger Alive Again (with Roland Clark). The performance also coincided with the artist’s massive impact on the nominations of Brit Awards 2022, where he is up for a couple of ‘Song of the Year’ awards along with a ‘Best International Song’ award. If that wasn’t enough, let us remind you of the fact that David Guetta has already received his 10th nomination at the Grammys for “Hero“, his collaboration with Afrojack from back in April 2021.