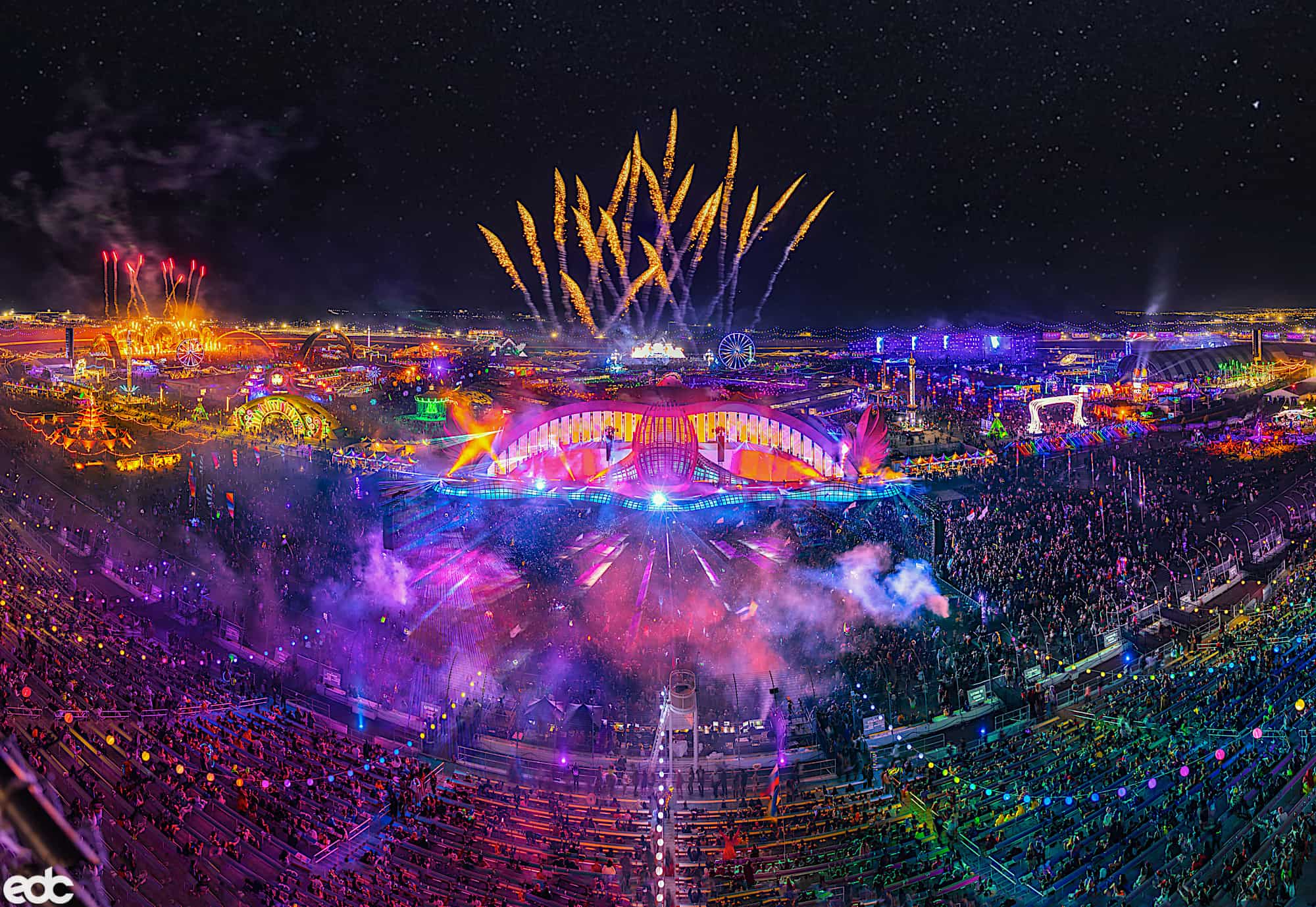 With an astonishing return of EDC Las Vegas in October last year featuring stellar sets from the likes of Martin Garrix, Nicky Romero and Alesso, all sights were set for EDC Portugal to follow suit during its inaugural edition this summer. However, hopes by festivalgoers have been dashed as the organisation behind the festival recently announced Electric Daisy Carnival Portugal has been cancelled.

Scheduled to take place from June 17 -19 this year at the beachside venue of Praia Da Rocha on the southern coast of Portugal, the festival’s cancellation comes as shock to many, due to the reasoning behind it no longer taking place. The reasoning is not because of the dreaded and assumed Covid-19 but however because of “logistical reasons”, announced in a statement with no further details given. Read part of the statement below.

Dear Headliners,
We thank you for your support and patience as we have worked to bring a proper EDC experience to Portugal.
Due to logistics unique to EDC, we have determined that we will not be able to fully deliver an EDC experience this June.
While we are disappointed, we are also excited to debut the first edition of Secret Project Festival in Portugal with one of the world’s best house, techno, & bass music lineups. This will still take place on the same dates, June 17-19, 2022, at the same beachside venue, Praia Da Rocha.

As stated above, Secret Project Festival is taking place during the dates at the Portuguese location with ticket owners for EDC Portugal being offered the option to transfer tickets in return for a €50 credit voucher to spend during Secret Project Festival or receive a full refund. The lineup of Secret Project Festival features more underground artists the likes of Adam Beyer, Charlotte De Witte and Maceo Plex alongside a mixture of Drum & Bass artists. You can learn more about that festival via their official website here.