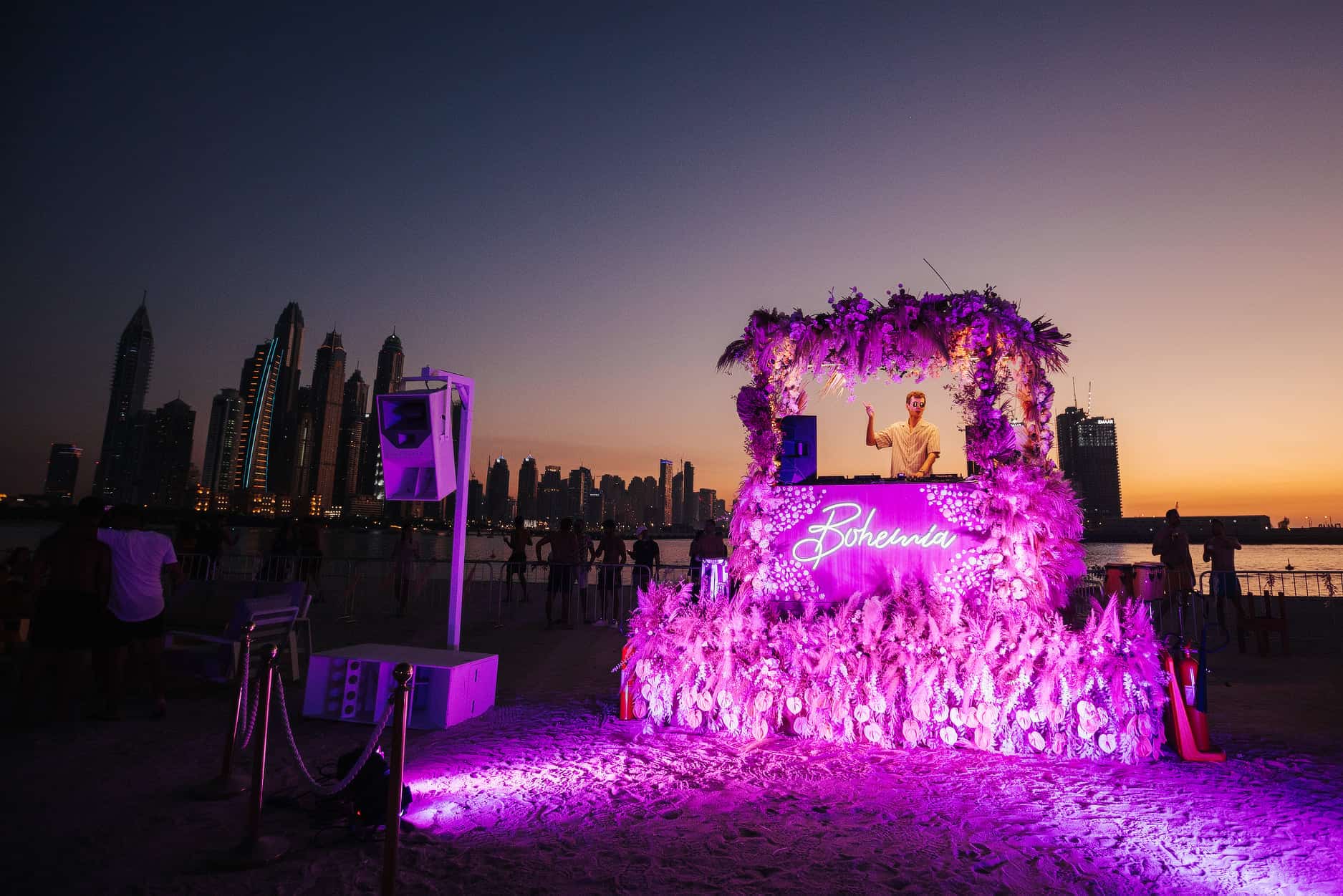 Championing Dubai – and soon to be Zurich as part of their huge brand expansion – with luxury resorts, hotels and unique lifestyle experiences such as FIVE Palm Jumeirah, FIVE Hotels and Resorts are taking their winning formula when it comes to success and are putting it all into FIVE Music. As part of their bid to offer the music industry and the artists a new way to experience and release music, FIVE Music is their newest record label which has already seen monumental success, and is also a brand new era for FIVE as a whole.

Headed by FIVE CEO Aloki Batra, music is now a central focus of the FIVE umbrella, acting as the middle point for all that they aim to achieve and focus on within the brand going forward. When we asked Aloki Batra why the label was started (read our full interview with him here), he stated:

“A lot of music is elite, and a lot of producers are sitting down in their studios and making music. We meet a lot of them, they come here and a lot of them play here and we thought it was a good idea. There’s no place they can really test the music which they are producing so we thought it might be a good idea for us to get into the game and start testing music on our audience and see what works and what doesn’t work, and we believe we are in a good position to really define what the next big musical hits are.” 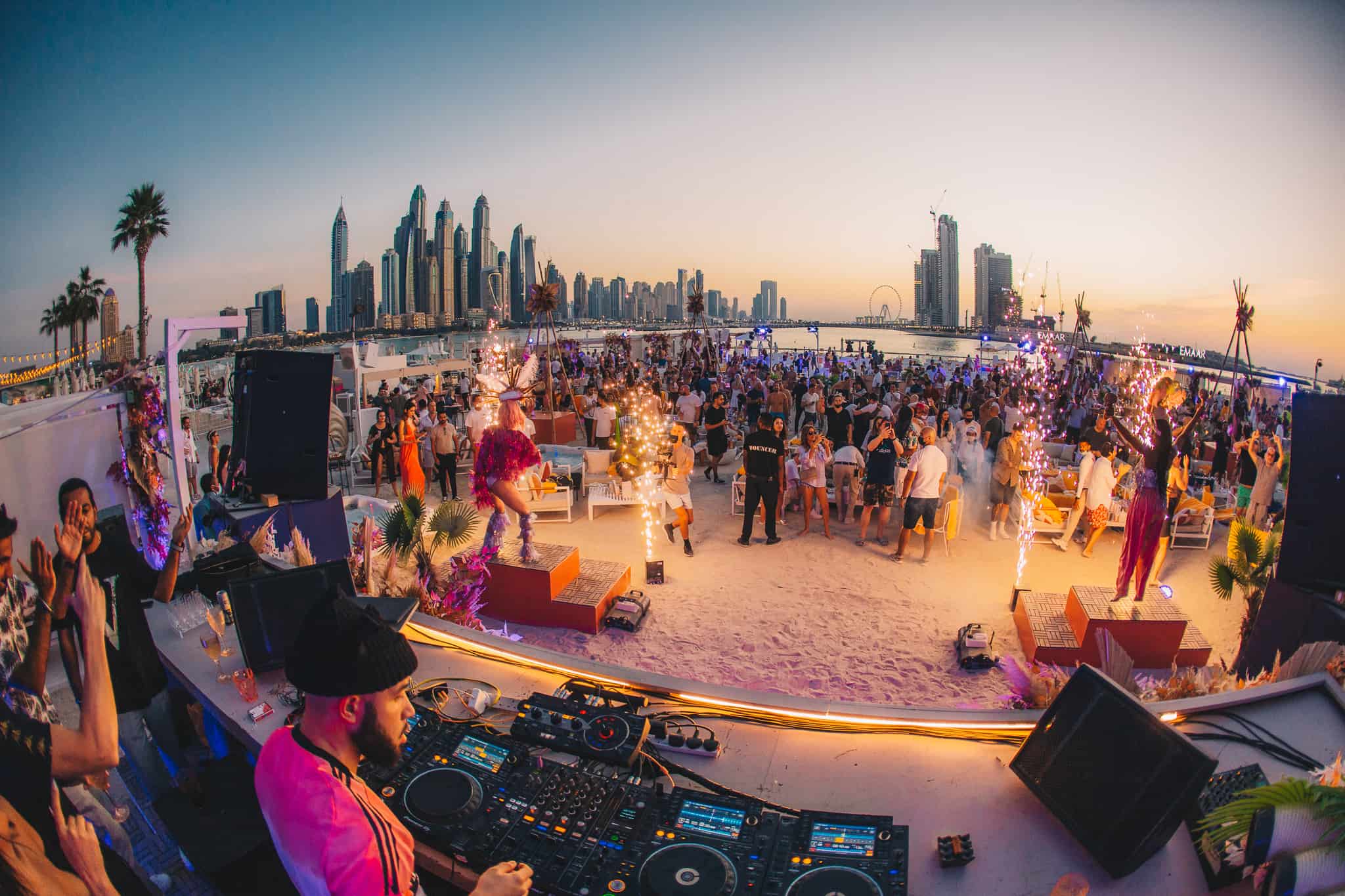 So far, FIVE Music has showcased a realm of diversity and styles suited to everyone, releasing Burak Yeter‘s huge track ‘Oh My My‘ with Montiego and Séb Mont, and also Tube & Berger‘s collaboration with Grace Gachot, ‘It’s a Fine Day.’ With their finger on the pulse of what is trending within the scene and a fine knowledge of what people like to listen to, both tracks have seen incredible popularity with the masses. Alongside the releases – which we can certainly expect to see more of this year – they also curate the ultimate party sound for any scenario, with their Spotify playlists such as ‘FIVE Essentials,’ which you can listen to below, allowing people to further connect to what FIVE Music has to offer.

It isn’t just releases that drive the world of FIVE Music forward, as they have curated the very heart and soul of the Dubai party scene over the years with many top events, pulling top artists from multiple different genres every week to perform in intimate settings. With artists such as Lost Frequencies, Joel Corry, Jax Jones, Dimitri Vegas, and many more frequently on the lineups, they have been consistently taking over the events scene for years now. Whether its the melodic vibes of Bohemia at Beach by FIVE, the intimate deep tech-house sounds at Skyline Thursdays at The Penthouse or Nomad Brunch at Soul Street where food and music combine perfectly, there is something for everyone no matter the time of day or the year. Recently throwing a Christmas and New Year’s spectacular event, Festive saw the best best restaurants and venues come together for award-winning brunches, festive dinners, spectacular NYE fireworks with the top skyline views across Dubai, and nothing but the best in electronic music. 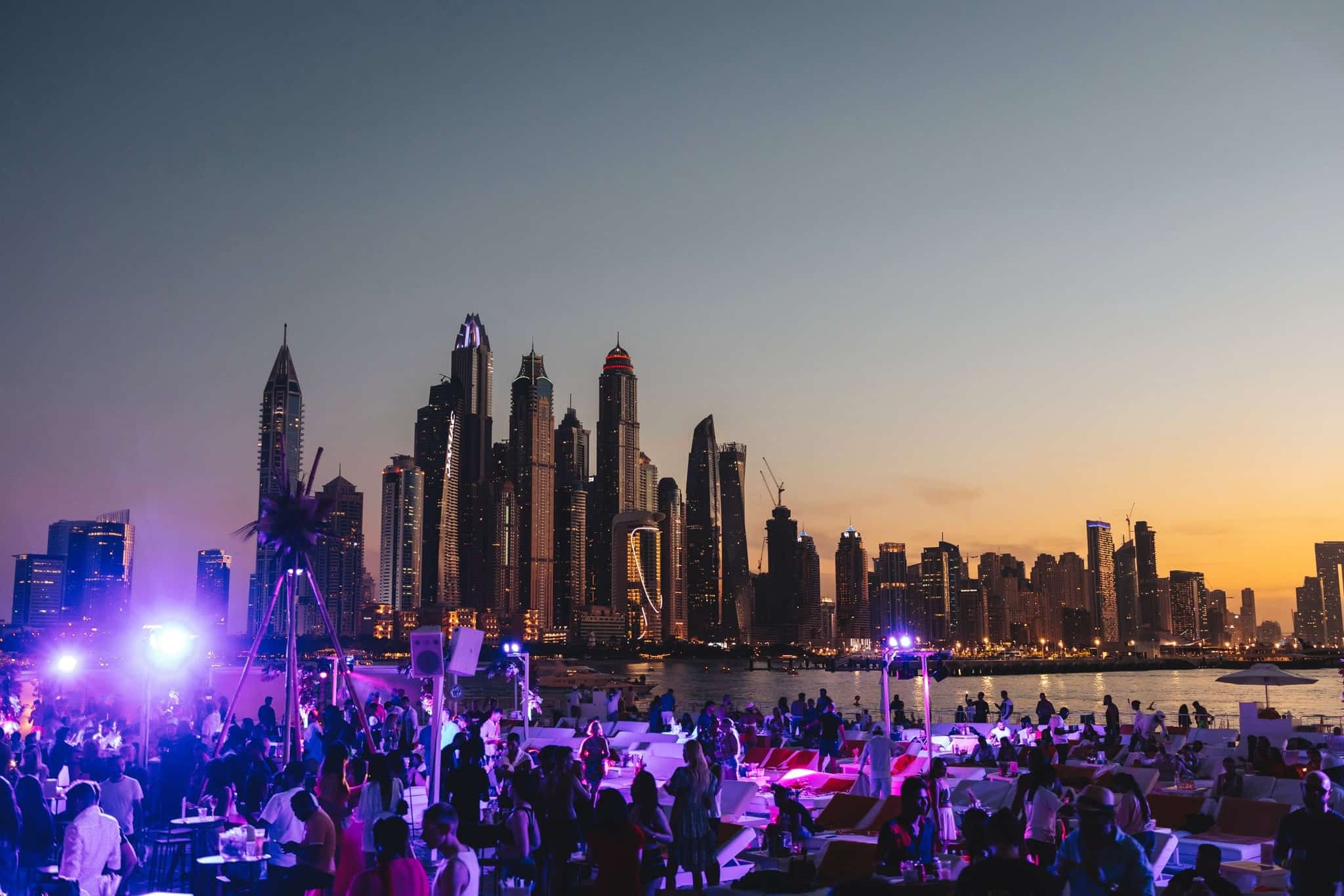 With a reputation for throwing top tier events, they are continuing this momentum of success as they enter 2022, with big plans spanning over the next two years on the FIVE Music and events side. To keep up to date with all things FIVE Music, you can visit their website here and check out their YouTube channel here, where they frequently post sets and other exclusive content such as this unmissable Joel Corry set. Don’t forget to also check out what upcoming events they have on offer as the year plays out right here.