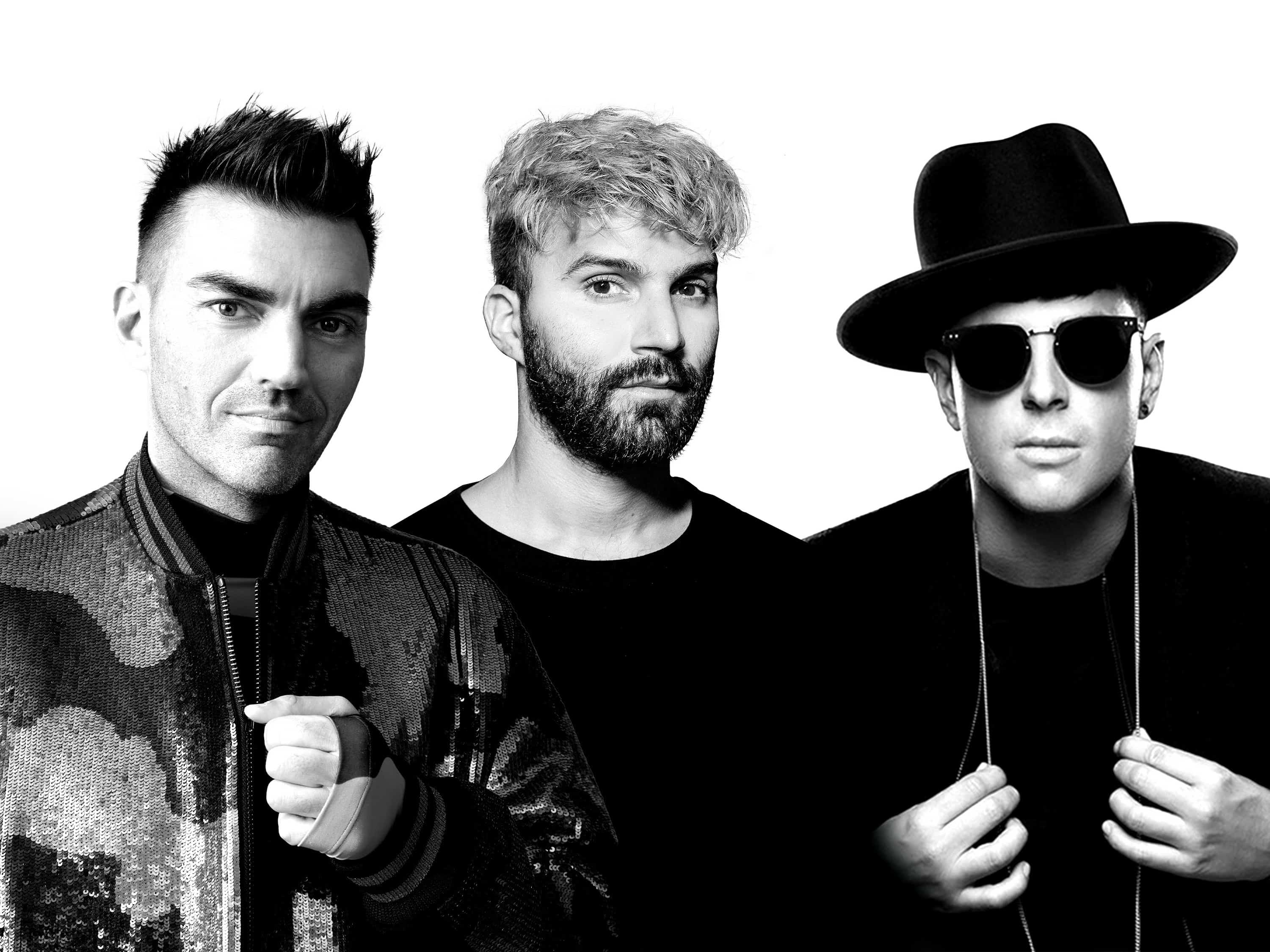 The smash-hit of the 80s, ‘Call Me’ by Blondie and Giorgio Moroder, has just been given a revamp for 2022, with Gabry Ponte, R3HAB, and Timmy Trumpet teaming up to release their own rendition on Spinnin’ Records. ‘Call Me’ is upbeat, catchy, and will undoubtedly have you singing along and dancing to the beat, both in the club and at the festival; the track has already received massive radio support from the Belgian brothers Dimitri Vegas & Like Mike. Gabry Ponte is coming off a massive 2021, releasing some monster collaborations with the likes of Aloe Blacc, Blasterjaxx, KSHMR, and LUM!X. 2022 is gearing up to be another huge one for Ponte, having also just dropped the brand-new festival mix of his track ‘Thunder’.

It’s quite a similar story for R3HAB, who has only continued as a dominant force across the music industry, accumulating over 5 billion streams – which is no easy feat! In a recent press release, R3HAB gives a short but sharp insight into ‘Call Me’:

“Making music with friends never gets old. I’m excited to work with Gabry on our second record, following ‘The Portrait’ and with Timmy Trumpet on our third collab. ‘Call Me’ is going to be a festival hype builder. Gabry and Timmy have great energy, which keeps the artistic process fresh and inspired.”

This track marks the first release of 2022 for Timmy Trumpet, who took 2021 by storm. Some of his highlights include collaborating with Afrojack, Armin van Buuren and Darren Styles; he also played an ‘ID only’ set for DJ Mag as well as becoming a resident on Tomorrowland’s One World Radio. As R3HAB made mentioned, this collaboration between the three artists isn’t exactly the first. Ponte collaborated with Timmy Trumpet on ‘Mad World’, as well as remixing his collaboration with Afrojack, ‘Stay Mine’; Ponte also collaborated with R3HAB on ‘The Portrait (Ooh La La)’, and R3HAB released ‘911’ and ‘Distant Memory’ (with W&W) with Timmy Trumpet.

You can stream ‘Call Me’ by Gabry Ponte, R3HAB, and Timmy Trumpet below, be sure to let us know your thoughts!