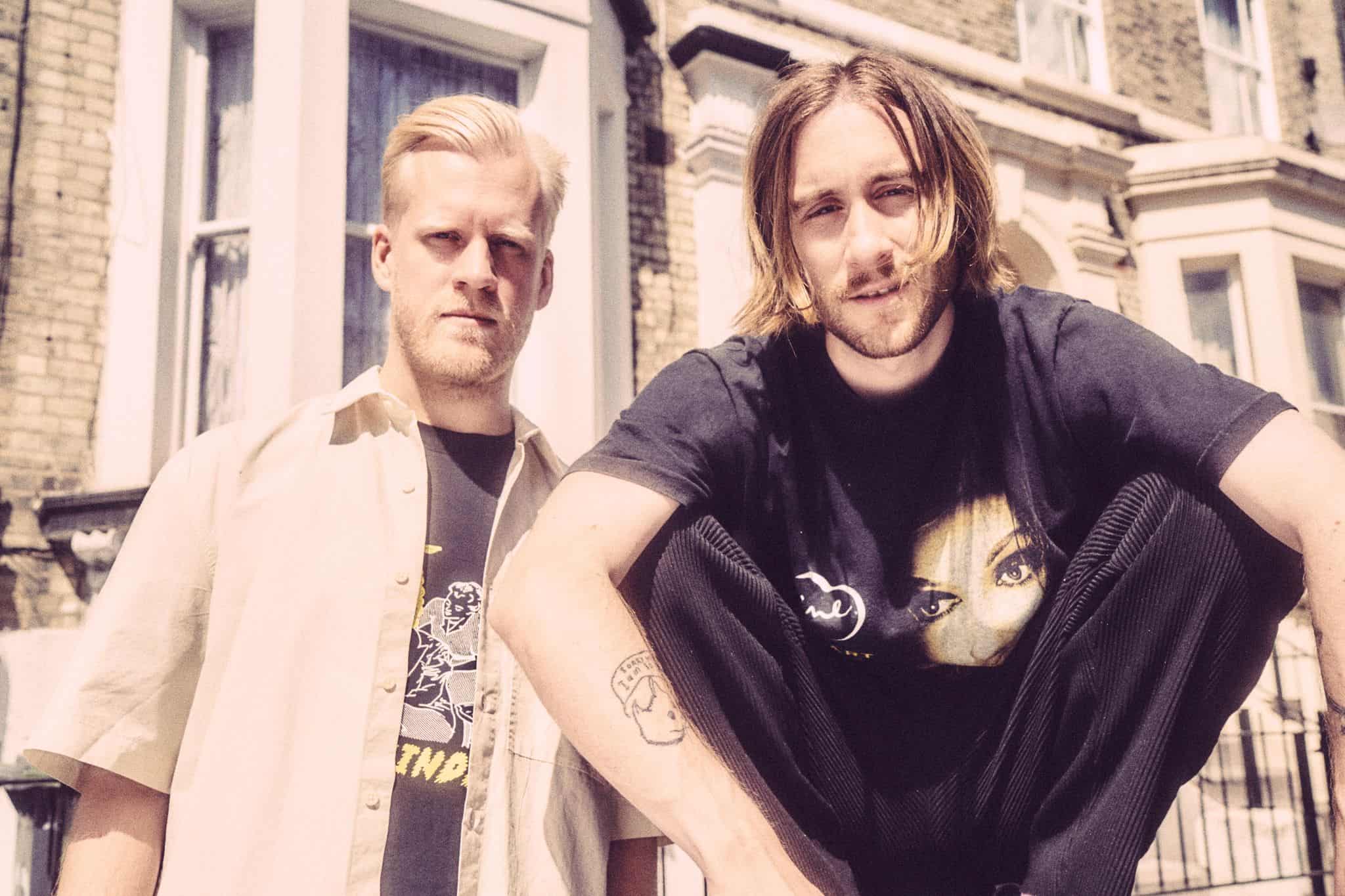 Getting back on the road with Snakehips: Interview

Oliver Lee and James Carter are the creative powerhouses behind one of the UK’s finest electronic duos: Snakehips. Bringing innovative new music into the world together for the best part of a decade now, the pair are continuing to bolster their sonic profile with each and every production that they release. Since finding global acclaim with their hit “All My Friends” back in 2015, they have taken their eclectic sounds on tour all over the world. Having reconnected with their fans last year, 2021 proved fruitful for the electronic outfit and with even more projects on their horizons, we gained an insight into what is to come from the duo as we joined Snakehips in an interview for this month’s magazine.

Hey guys! Pleasure to speak with you for the magazine this month! Firstly, happy new year! How are you guys, and how have you found the past 12 months or so, any particular highlights?

Thank you for having us! It’s been crazy, especially getting used to being back on the road. The first half of 2021 was pretty dull, but then from the summer onwards it’s been pretty wild again! Highlights have just been playing shows again to be honest; EDC was really special. It is nerve racking playing these huge shows again, especially after spending the best part of 2 years in your house! We also started our own label in July last year, “Never Worry Records”, so that was also exciting to launch into the world.

Leaving a plethora of successful Snakehips projects and productions behind in 2021, what are your goals for the year ahead in music?

We’re starting to work on an album that we want to release later this year. We have been home for a bit around Christmas and we have started writing a bunch of new material for it. Also, we are just looking to carry on with touring as much as we can. We have had such a long lay off, we feel we have got to make up for it!

We have heard the exciting rumours that there is a collaboration coming out next month that involves you and Tchami. Tell us a bit more about what we can expect from this record, and how the project originally came about.

Tchami is a legend and we’ve been fans of his for years. We actually discovered Kaleem Taylor who sang on our tune “Forever Pt. II” after hearing him on Tchami’s record “Promesses” back in 2013! We’ve just played a bunch of shows together and we have talked about doing something together for a while. This new one started from a R&B vocal idea