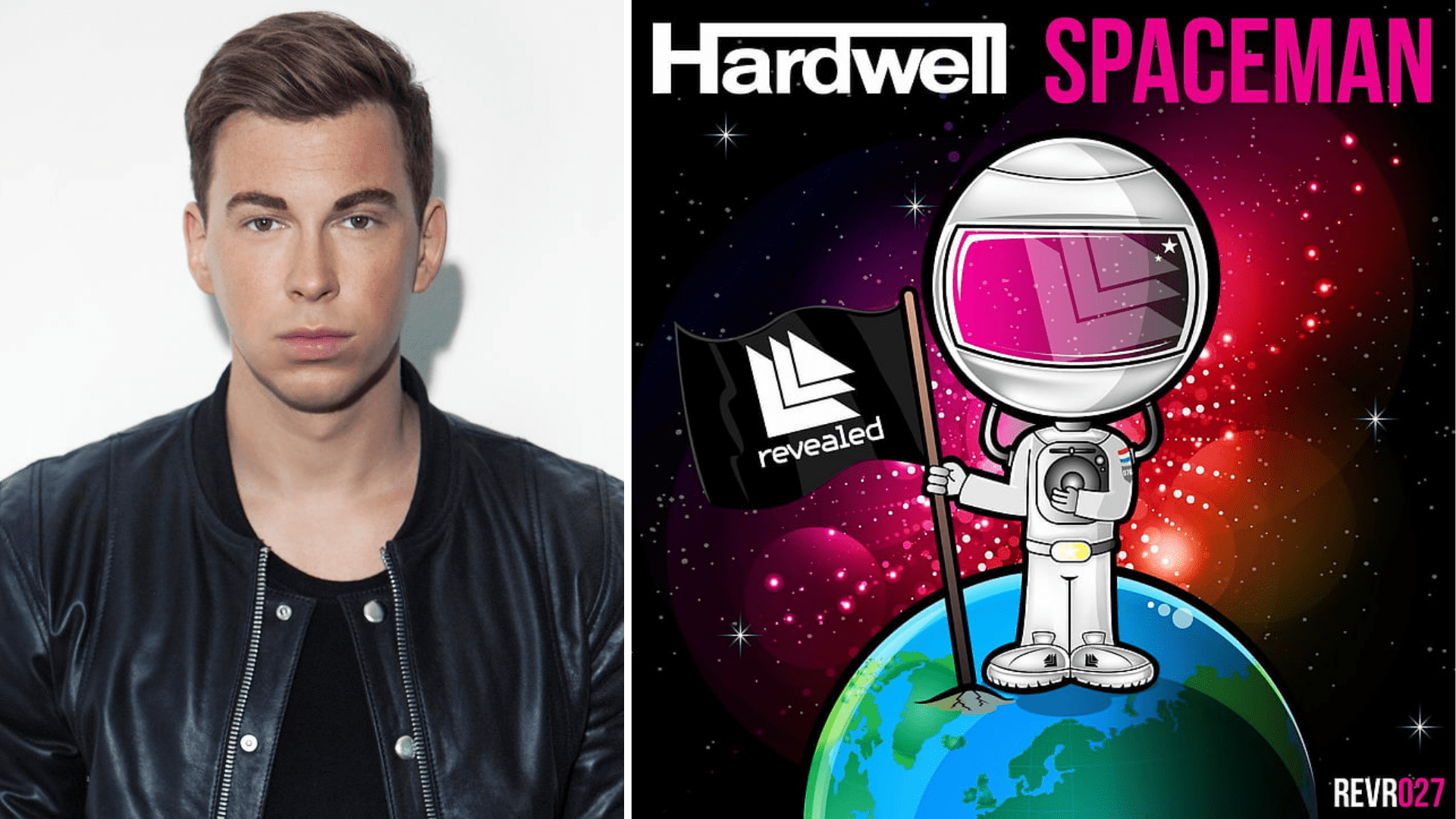 On this month 10 years ago: Hardwell releases ‘Spaceman’

As part of a string of a long list of iconic releases that are turning ten years old this year, Hardwell’s most iconic hit ‘Spaceman’ has its 10th anniversary this year, and it’s hard to believe that it’s been that long already. A track that helped to further cement Hardwell’s title as the big room king, everyone has a special memory of this track whether it’s hearing it live for the first time or remembering the very day it was released. Considered and held in high regard as one of the best and most popular big room tracks of all time, it still holds up that status to this day, never getting old but ageing perfectly even against the many changes that the electronic industry has gone through since 2012.

A few months after the release, a vocal version featuring Mitch Crown was released titled ‘Call Me a Spaceman’ and there have been many iterations and remixes of the original since, with the latest one coming as part of the ‘Revealed 10 Year anniversary Remixed‘, with Dr Phunk putting his own take on it. No matter how many versions are made of the track, it remains to be known that the original is something that simply cannot be beaten, and still feels magical even as we enter 2022.

Can you believe that the track is ten years old already?