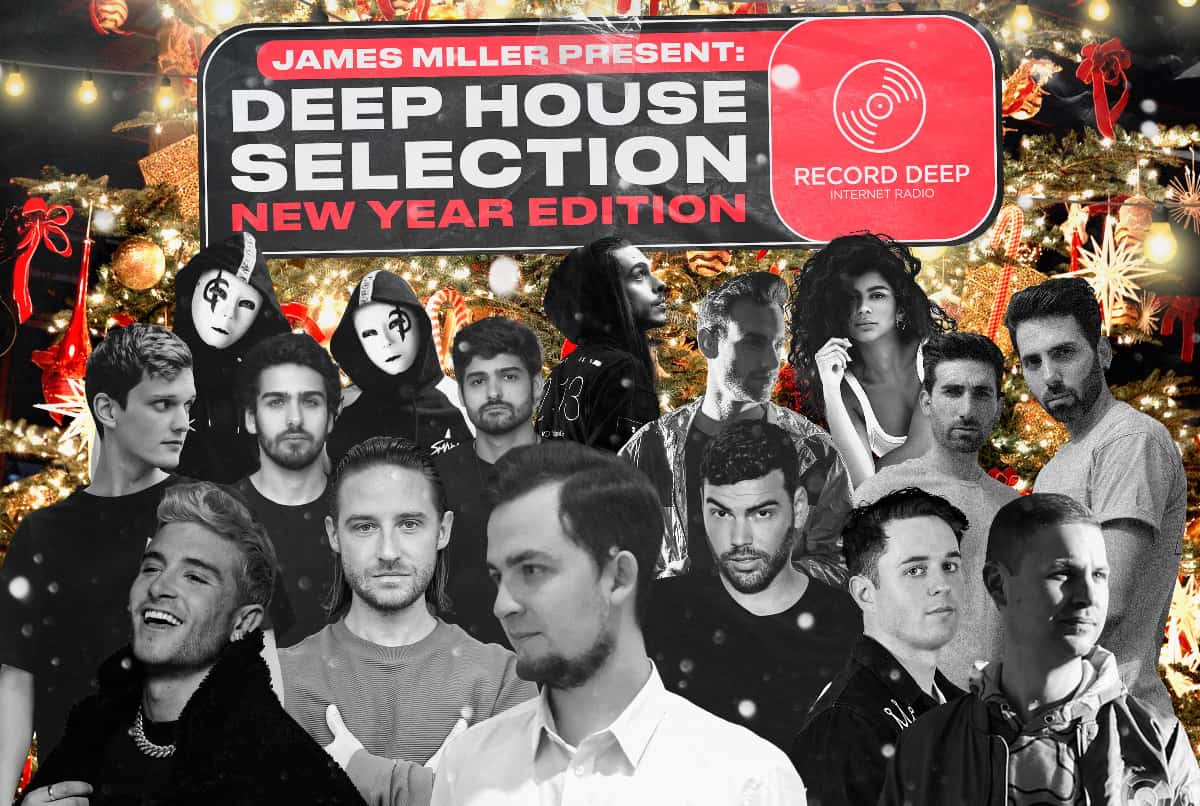 Bringing in 2022 in the most unique of fashions, Russian radio station, Radio Record, provided listeners with the most exclusive of shows, presented by no other than James Miller. Acting as the author of the Deep House Selection of the station, Miller prepared a two-hour podcast, with the likes of Keanu Silva, Hedegaard, Jack Wins, Cat Dealers, MOTi, Jules Brand, Sammy Boyle, Smack, Ingek, Danny Avila, Vessbroz and SKIY, featuring heavily in this New Year’s special.

Broadcasting on 106.3 FM from Saint Petersburg, Radio Record have gained the reputation as one of the most reliable electronic dance music stations in the country, with Trance and House the primary sound that anyone can expect to listen when tuning in. With this in mind, initiatives such as Miller’s Deep House Selection have resulted in the expansion of genres delivered to the public, with Rock, Deep House, Future House, and Dubstep emerging in recent times.

Entering a New Year has always been considered as the biggest of events in Russia and worldwide for that matter, however, an additional sense of a celebratory occasion emerges in the world’s largest country, with all residents embracing the end of a year and everything that it may have left behind, whilst at the same time, make plans for a more positive and kind year that lays ahead. Looking to create that exact vibe, Miller’s exclusive show was broadcasted on New Year’s Eve, with each artist recording an audio greeting for the radio’s listeners, and in addition to their holiday wishes, they also presented their most successful track for the year that was coming to a close.

Featuring some of the biggest names from the dance industry, it only makes sense that the podcast was a huge success, with Danish DJ/producer Hedegaard presenting listeners with a first look of his upcoming tracks, and Jules Brand also following suit with a glimpse of what he has been up too whilst in the studio. At the end of the broadcast, James Miller also prepared a congratulatory speech for the listeners of the radio station. He presented his best track for 2021 under the name Observatory, Physical Presents label.

A podcast full of gems, listeners entered 2022 in the most mesmersing of ways, with various musical surprises making the occasion even more special. Be sure to check out the full broadcast, with Part 1 and Part 2 being as equally impressive. Enjoy!