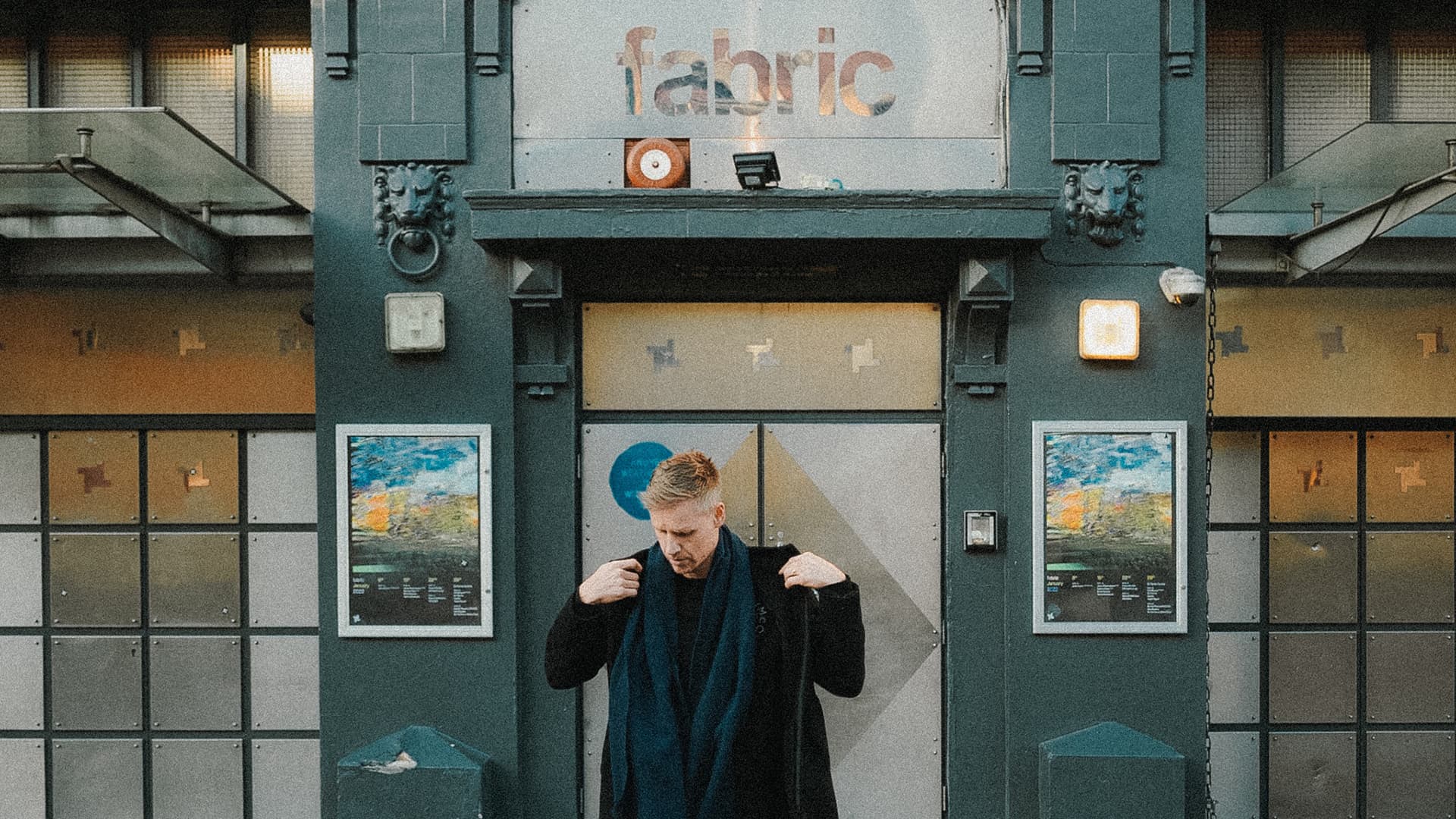 Starting the year dancing was a cheerful reality for many partygoers. Despite some setbacks brought on by the new Omicron variant and some cult venues closing their doors for the festive season, some of Europe’s nightlife is starting to pick up the slack. An example of this was the energetic kick-off of Fabric in London. The opening of the new 2022 season took place on 8th January and Joris Voorn did the honours with an emblematic seven-hour All Night set. The event took place in compliance with the regulations currently in force, which require participants to present proof of double vaccination or proof of a negative COVID test. If you weren’t in the area but still want to listen to the seven-hour journey that underground maestro Joris Voorn led, you can now experience it wherever you want, via Soundcloud.

Joris Voorn is one of the most prominent names in the European underground scene, having walked a splendid musical path, distinguished by a sound and work ethic very much his own. Hailing from Amsterdam, the DJ and music producer has an interesting international career. His name is included in lineups of the most important international dance music events and he was one of the players defending the industry during all the restrictions that hindered music and dance during the pandemic. There are few venues that have not witnessed a dreamy Joris Voorn set and Fabric in London is not one of them. A frequent presence at this London venue, Joris was the perfect choice to fill Fabric with music on its first Saturday of the party this year.

The streaming of this 7-hour set was divided into three parts, all of them filled with the best melodic techno. The first part is a wonderful introduction to the underground journey of Joris Voorn’s sound. Entering the realm of melodic soundscapes, the set starts in an ambient and subtle tone, with admirable elegance and refinement. In this first section, you will find pearls from various artists such as The Black Dog, Subset, Luigi Tozzi, Orbital, Talik, Spectralsound. Some original tracks and remixes by Joris Voorn also shine in this first part, as well as some releases from his imprint, like ‘Florence Syndrome‘ by Luigi Sambuy and ‘Procomber‘ by Carl Bee, both part of ‘Green‘, Spectrum‘s first V/A series.

This is a crescendo ride and the second half features more dynamic and lively rhythms, exposing the eclecticism that has always characterised Joris Voorn’s taste. Here you find several remixes of his own of ‘Baby It’s You‘ by London Grammar, ‘Too Litle Too Late‘ by Voorn featuring Underworld, of ‘Numb‘ by Elderbrook, of ‘Solid Session‘ by Orlando Voorn. Not missing was his long-time friend Kölsch‘s new ID with Dubfire and the likes of Jaydee, Audiojack and Jem Cooke, Fideles, Monobox, KAS:ST, Darius Syrossian, Franky Wah and Sasha, and more.

The finale is built on more powerful beats and more techno-infused tunes that deliver a rather dramatic ending to the long set. In the third part, you can identify some of Voorn’s original singles both from his own label and others, including extracts from the Global Underground mixtape series curated by him. Among Joris Voorn’s remixes shared in this last part, his spin of Depeche Mode‘s ‘Enjoy The Silence‘ stands out.

There is a great mix of artists, sounds and labels represented in this DJ set, with a clear emphasis on the tracks that reflect the identity of Voorn and his imprint. Turn your living room into a real dancefloor with this All Night by Joris Voorn.