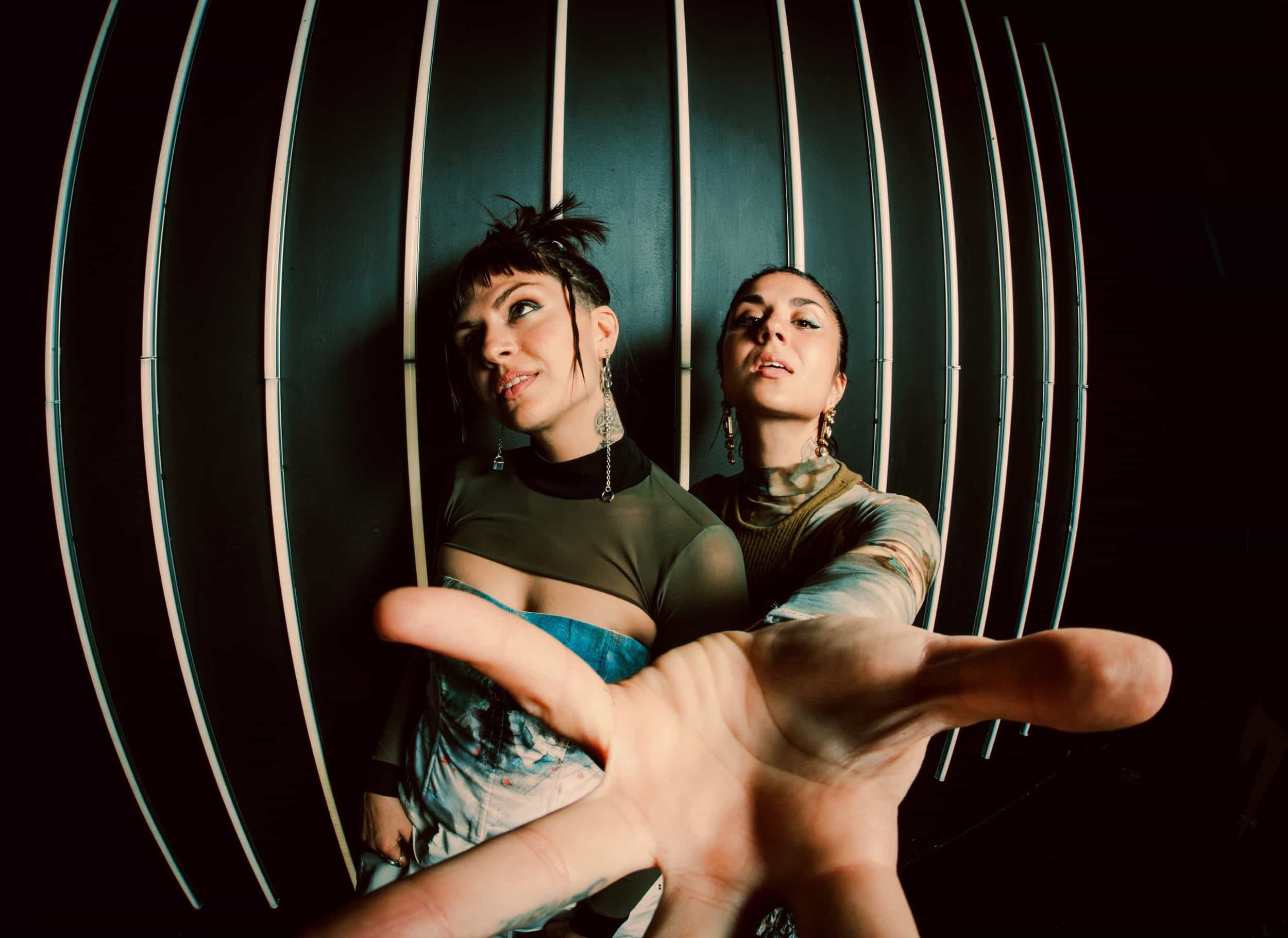 Krewella sets the stage for 2022 with the announcement of new album and tour, ‘The Body Never Lies’

There is no stopping Krewella. Not only did the sister duo (Jahan and Yasmine Yousaf) finish off 2021 with two masterful singles in “Never Been Hurt” and “No Control,” but now they have announced the release date and title of their new album, ‘The Body Never Lies,’ coming on March 4th. However, if you thought an album announcement was all they would share, you would be wrong. In classic Krewella fashion, the two once again raised the game by also announcing a 20-city tour to coincide with the album.

Deemed as a “new era” come March, ‘The Body Never Lies’ will follow Krewella’s widely successful 2020 album, ‘Zero.’ That album saw Krewella transcend their production to a new level in their career and ultimately deliver their best work of art yet and there is no reason not to think that this new project won’t do the same. The LA-based artists continue to push the boundaries within their genre and always deliver fresh new sounds, along with captivating vocals and exquisite lyric writing. 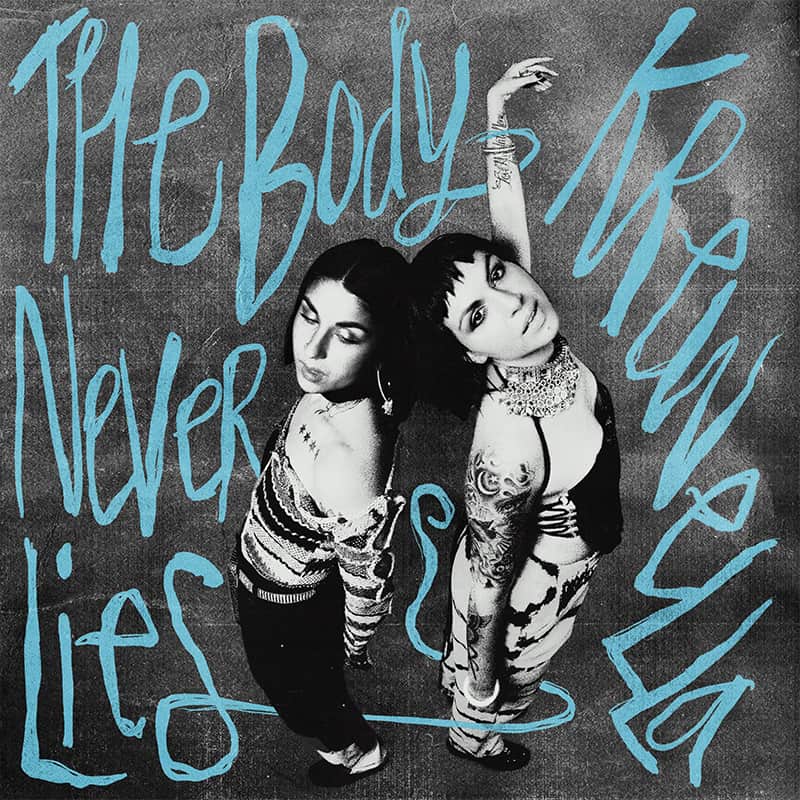 Not to mention the tour that will be taking place alongside the release. Krewella will be bringing a live show along with a DJ set on a few dates when they take the road come April. They will first begin in Seattle on April 1st. Then later hit major cities such as Los Angeles, San Francisco, Atlanta, Chicago, Dallas, Houston, New York and many others. Lastly, they will conclude in a unique setting as Krewella will head to Honolulu, Hawaii, to finish the tour on June 4th.

As one half of Krewella, Jahan, said on Instagram, “It’s quite possibly my favorite body of work we’ve made so far,” you can guarantee that the sisters will put everything they have into the project. Along with what will be an unforgettable tour, as the two always deliver, the album should be one for the ages.

Purchase tickets to Krewella’s The Body Never Lies tour here and get special access to the artist pre-sale happening now by signing up for their Discord. View all their tour stops below. 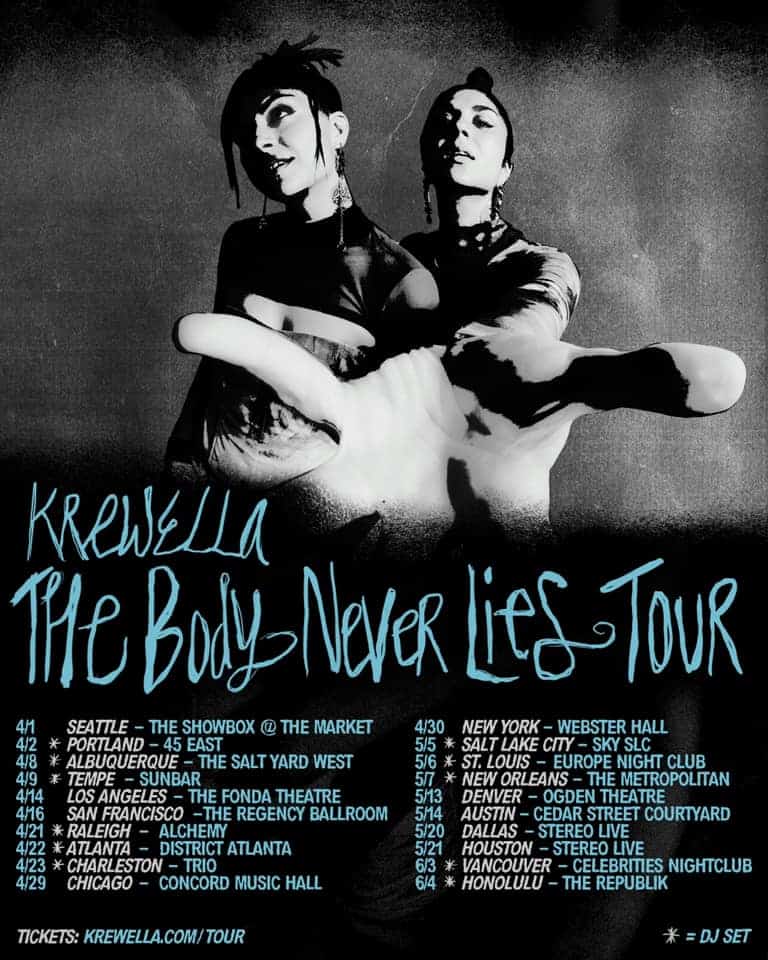