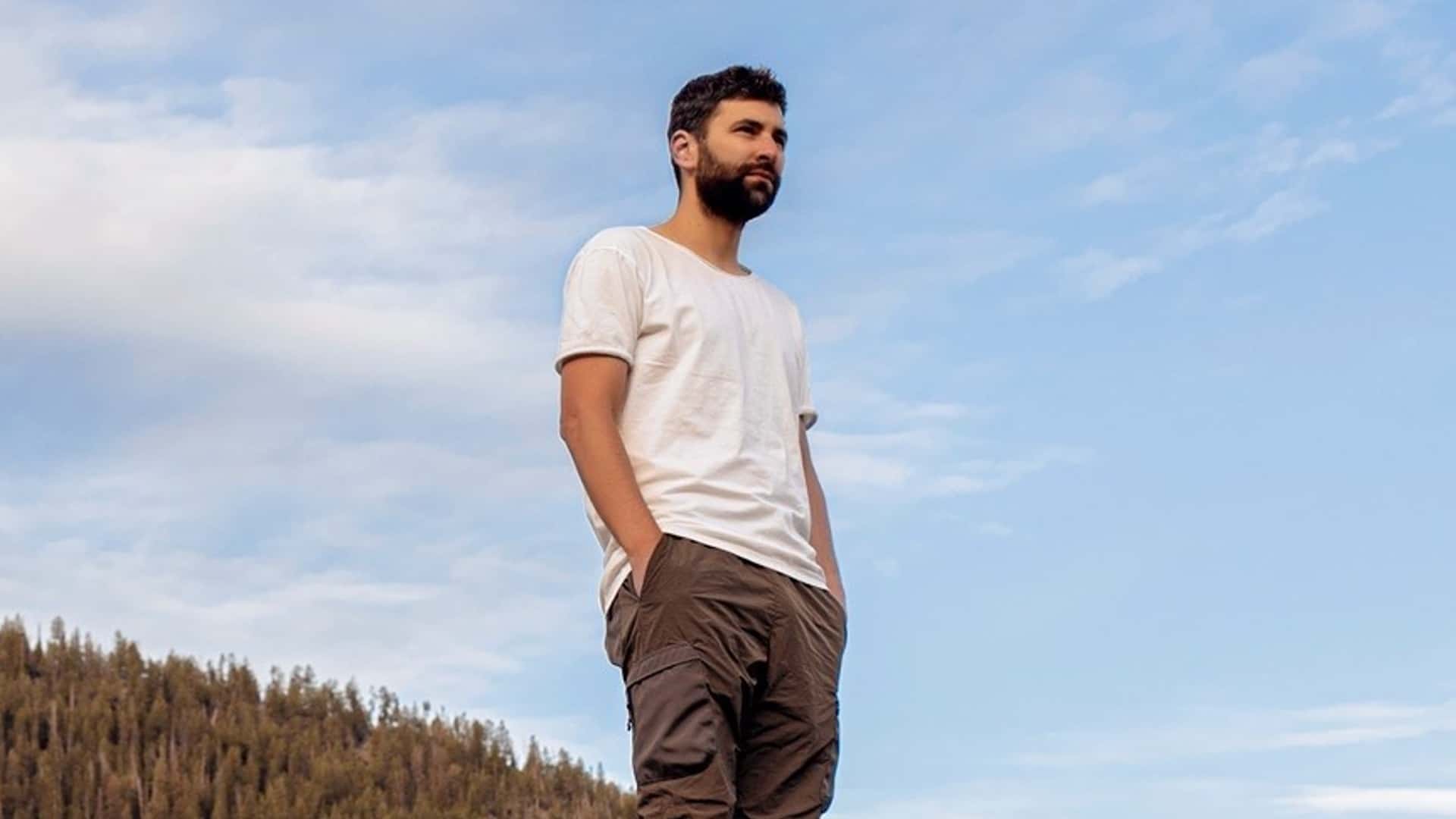 Making good on his promise, Lane 8 (real name Daniel Goldstein) has just blessed us all with his fourth studio album, and in his own words, the “most dance-floor focused album yet.” A true masterpiece of a body of work, ‘Reviver‘ further indicates the undeniable talent of this multi-faceted artist, but even more significantly, allows listeners to embark on the most captivating and yet meaningful of journeys, as each track provides a clear representation of everything that this melodic house prodigy has set out to achieve within our community.

Having announced the release of ‘Reviver’ at the end of 2021, fans alike have been eagerly awaiting to get their hands on the most eclectic albums that Lane 8 has produced to date. Looking to follow in the success of his most recent album release, ‘Brightest Lights,’ the Denver-based DJ/producer has opted to reinvent himself, as the 13-track album encapsulates a wider approach of melodic storytelling, and in turn, offers listeners with an outtake that they have not necessarily been accustomed to when contrasting the productions in previous albums, such as ‘Rise‘ and ‘Little By Little.’

In anticipation of the album’s official release, Lane 8 sampled a selection of ‘Reviver’ tracks in his ‘Winter 2021 Mixtape,’ and in turn, laid the groundwork’s on the most mesmerizing of outcomes that have finally come to light. In a similar fashion to the introductory track of his mix-tape, ‘Survive‘ opens the album in the most captivating of ways. A melodic house track for the ages, vocals from no other than Channy Leaneagh offer the most amazing of tones, with the singer/songwriter featuring also on the closing track of the album, entitled ‘I’ll Wait.’ Showcasing his versatility once again, the homonymous title track ‘Reviver,’ amplifies a more energetic and enticing production, as the progressive feel that it emits makes it stand out from the rest.

“Really appreciate all the kind messages rolling in, it makes me so happy to have this album out in the world, where it belongs – with you all. lots of love, Daniel” – says Lane 8, via Facebook

Teaming up with alternative pop duo Arctic Lake for the third track on the album, ‘All I Want‘ provides those feel-good and emotive vibes from the off-set, making it difficult to not get your groove on. Frequent collaborators within the dance scene, Lane 8 was quick to release the second production with the pair back in November of last year, with ‘What Have You Done To Me‘ increasing in demand and popularity ever since. A stellar feature on ‘Reviver,’ the track offers listeners the most melodic and beat striking aura throughout its entirety. Prior to the second collaboration, however, ‘Watermelon Wormhole‘ takes place as the fourth track on the album, adding a more entrancing and uplifting melody that will have you feeling some type of way.

Following in fifth place of the album, ‘Together‘ is the first of two collaborations with singer/songwriter Solomon Grey that feature on ‘Reviver,’ with the track providing a warm embrace for its listeners, as the light piano melody combines perfectly with the soul reviving vocals of Grey. Quite similarly, ‘Automatic‘ acts as the second installment between the two artists, and once again, Grey’s breathtaking vocals elevate the track to a different dimension. Making our way back to the order of each track, a truly unique and mesmerizing single in the form of ‘Illuminate‘ comes in as the sixth track, and in turn, adds an eclectic feel around the album’s presence.

Acting as the final collaborative work of Lane 8’s album, ‘Red Lights‘ offers the most unique of outtakes, as an innovative producer and vocalist Emmit Fenn, adds her own touch on what is set to be the most soothing of productions. Embracing his more experimental side, ‘Nuclear Lethargy‘ appears as the eighth single of ‘Reviver,’ with the man of the moment opting for an edgier vibe that comes as a result of the 80’s-esque synths that feature throughout the track. Leading up to the final reviews of each ‘Reviver’ track, ‘Trampoline Counting Stars‘ and ‘Closer‘ differ in dynamics, as the former opts for a more simplistic melody, whilst the latter, provides a more complex element in a successful attempt of enticing the listener from the off-set.

Truly unique and mesmerizing at the same time, Lane 8’s fourth studio album has most definitely lived up to all our expectations, and we can confidently say that ‘Reviver’ will have you all embark on the most captivating and awe-inspiring of journeys. Providing us with an array of emotions throughout, each track portrays its own story of hope and clarity, whilst the musical elements ensure that all productions will have us grooving and dancing in no time. Out now via his own imprint, This Never Happened, be sure to check out ‘Reviver’ in its full entirety below, with Lane 8 all set to take his fresh new tracks on tour, as the Reviver Tour kicks off next month, with all information on tickets and show dates found here. Will you be joining?