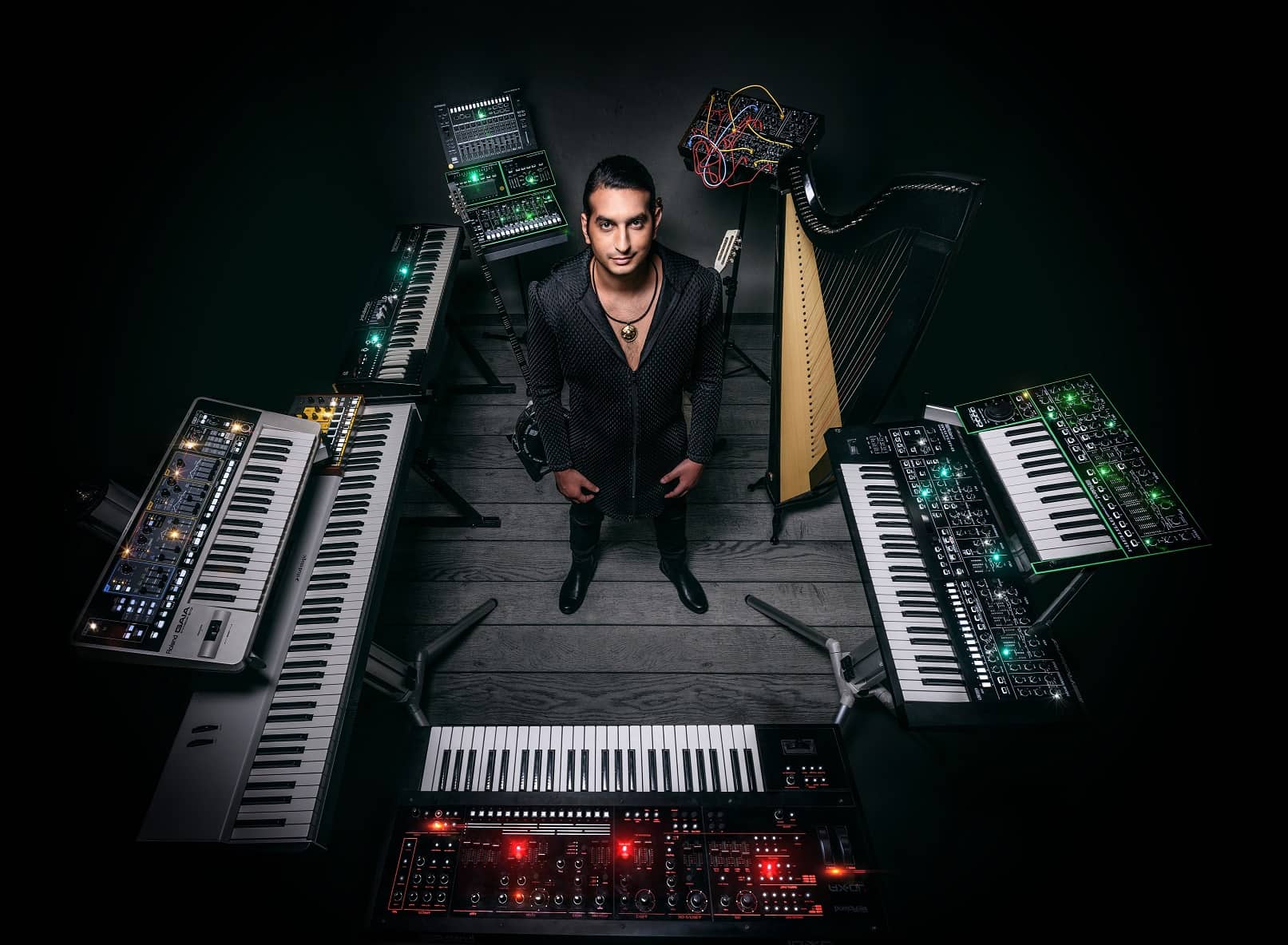 Wrapping up the past year in the most unique of fashions, Zafrir has most definitely caught our eye with his eclectic style of play, as well as his ability at infusing an array of sound(s) to absolute perfection. Hailing from the Middle East, and Israel in particular, this multi-faceted artist has embraced the rich cultural history of his homeland, and in turn has mastered the craft of music production in more ways than none. From a young age, Zafrir showcased signs of his undeniable talent, having grasped a variation of musical instruments, setting him off on the most mesmerising of journeys. As diverse as anyone can be, his love for traditional ethnic music was taken that one level further, with the man of the moment exploring the love for music of different cultural backgrounds, that have led to the captivating artist that he is today. 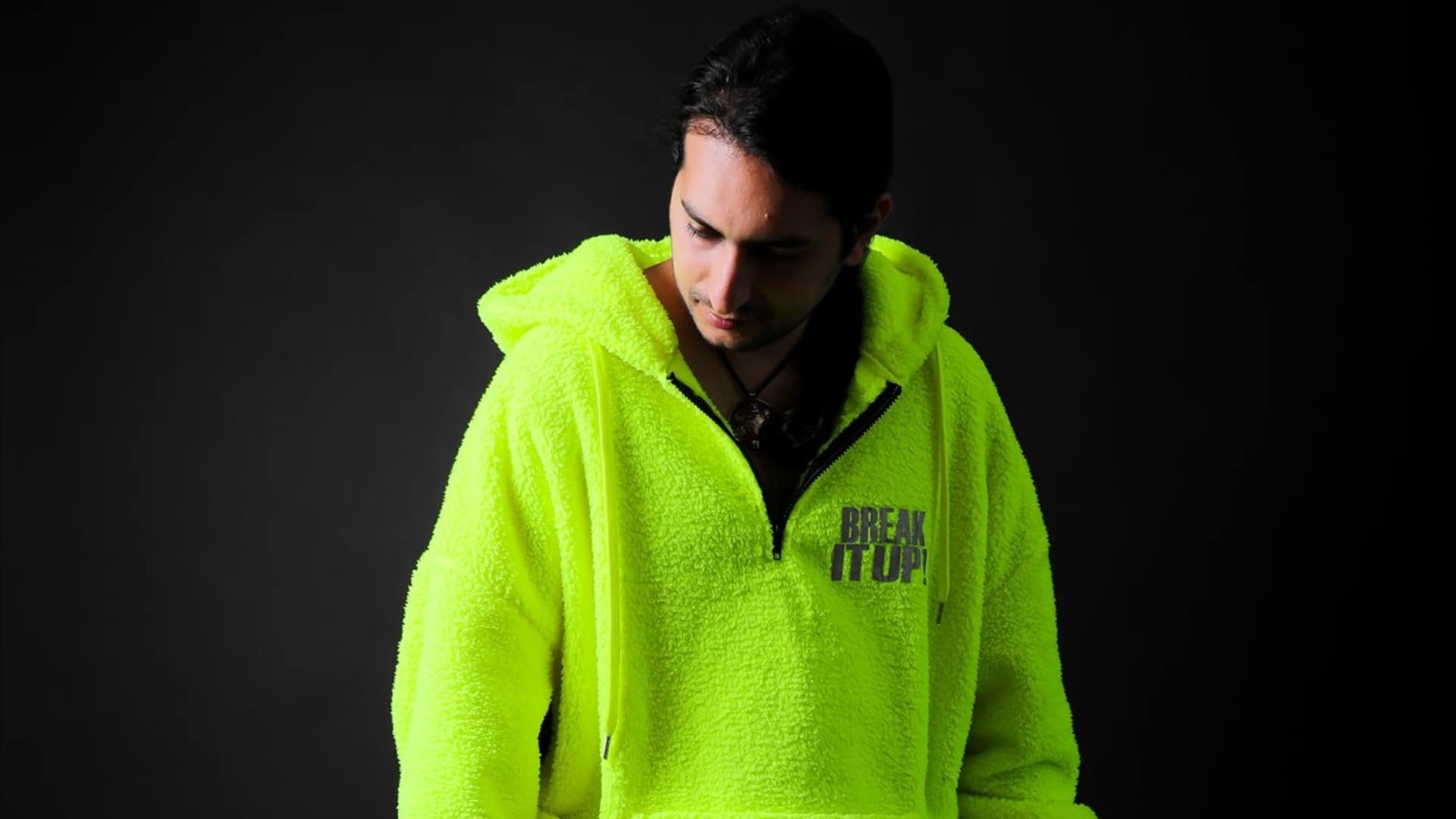 Multi-dimensional in every sense of the word, Zafrir saw his reputation grow with each musical endeavor, leading to his eventual entry within the electronic dance industry and the most-fitting of collaborations. Teaming up with no other than Armin Van Buuren, Alok and fellow Israeli duo Vini Vici, fans alike were blessed with a production for the ages in the form of ‘United.’ Captivating from start to finish, elements of psy-trance were evident throughout, whilst a more organic and melodic sound helped elevate the track to a different dimension. The addition of a flute sound with that of a chanting melody, resulted in the most unique of productions, as each artist implemented their sound(s) to perfection. The most enticing of introductions, Zafrir was well and truly at the pinnacle of his career, and nothing other than success was awaiting this musical genius.

Enhancing his presence with every give chance, we cannot help but be full of praise of everything that Zafrir has achieved thus far. With 2021 arguably one of his most productive years within our community, we will be diving a little further into his most recent releases, and will be providing you all with a glimpse of what the future holds for this multi-talented artist. A truly unique outtake on life and music in particular, get set to embark on the most meaningful and yet captivating of journeys through following Zafrir’s productions and collaborations of the year that we have just left behind.

Kick-starting 2021 as he meant to go on, Zafrir saw himself teaming up with no other than Dutch icon Afrojack, for the release of ‘Boom Boom Pow.’ An electro-pop banger in its own right, both set of artist’s implemented their own style to perfection, and in turn further indicated the versatility that they both possess, as they most definitely mixed things up for this genre and sound defying track.

“The track was released via Sony Music. I had the vision to combine Hip Hop together with Slap House with low tempo. Afrojack really liked the idea and added his own touch and the rest is history.” – Zafrir

Remaining true to his roots for this masterpiece of a production, Zafrir blessed fans alike with the most unique of sound(s) in the form of ‘Essa Einai.’ Deriving from the rich and cultural Jewish heritage, this track was the embodiment of everything that he has set out to achieve as an artist within our community. Translating to ‘Raise My Hands,’ Zafrir created a slap house production for the ages, whilst the lyrics alternate from Hebrew and English throughout. Out via no other than KSHMR’s label, Dharma Worldwide, ‘Essa Einai’ was most definitely one of his most ground-breaking releases of 2021 and not only.

Embracing the past year in the most mesmerising of ways, Zafrir joined forces with Steve Aoki and Chemical Surf for the most eclectic of productions entitled ‘Siliwa Hay.’ A collaboration for the ages, the trio of artist’s implemented their styles to perfection, with the track a clear representation of unity and cultural heritage. The addition of Max-Africana on vocals takes the track to even further heights, as each musical element combines in the most harmonious and gracious of ways.

“This is a song I wrote together with Steve Aoki and Chemical Surf. To produce the track I recorded an actual African tribe from Ghana. I wrote the hook for them and I envisioned the perfect idea for them. Happy to see it was all over the festivals and clubs worldwide.” – Zafrir

Extending his reach to even further heights, this collaboration with legendary record producer and DJ KSHMR, was yet another stepping-stone in Zafrir’s awe-inspiring musical career. The combination of their sound(s) was as expected electric, as ‘Winners Anthem‘ is the epitome of a track that will have anyone out of their seats and straight onto the nearest dance-floor. A highly-energetic production, both set of artist’s emphasized on the feelings of pride and glory that emerge as listeners get lost in the fusion of classical music and psy-trance.

Rounding up our selection of Zafrir’s most iconic releases of 2021, the hit collaboration ‘Reunion‘ with Dimitri Vegas & Like Mike, KSHMR and Alok was most definitely one for the ages. A hard-hitting production in its own right, each artist implemented their own unique sound(s) and style(s) to the most ultimate of levels, and in turn, we were all blessed with the most captivating and enticing of musical outcomes.

“I wrote this track especially for a game called ‘Free Fire’, this is a follow-up to my previous collaboration ‘Vale Vale’ which I released with Alok and became such a big record in Brazil and amassed over 100+ million views.” – Zafrir

A repertoire of hits that only grows by the second, 2021 was most definitely one of the most enticing years of Zafrir’s musical career, up to now of course! All set to reach even further heights in 2022, we can’t help but feel that sense of thrill when mentioning this multi-faceted artist, and everything that he has and is about to achieve as time progresses. A truly ground-defying individual, Zafrir has taken his undeniable talents that one level further, with a prime example being the live shows that he performs in the most spectacular of ways. Providing the most rare of experiences for fans alike is always of the essence, as his live performances reflect an array of emotions upon the viewers, with Zafrir’s original music implemented through “DJ sets, live playing instruments, and visual arts.”

“I’m planning to release lots of collaborations with major artists in the electronic music scene. In addition, I’m going to write and produce more crossover records, infuse of Pop and Hip Hop and go out on tour with an exciting new show that combines my live instruments together with DJing – it’s going to be a special one. Can’t wait to share with you all.” – Zafrir 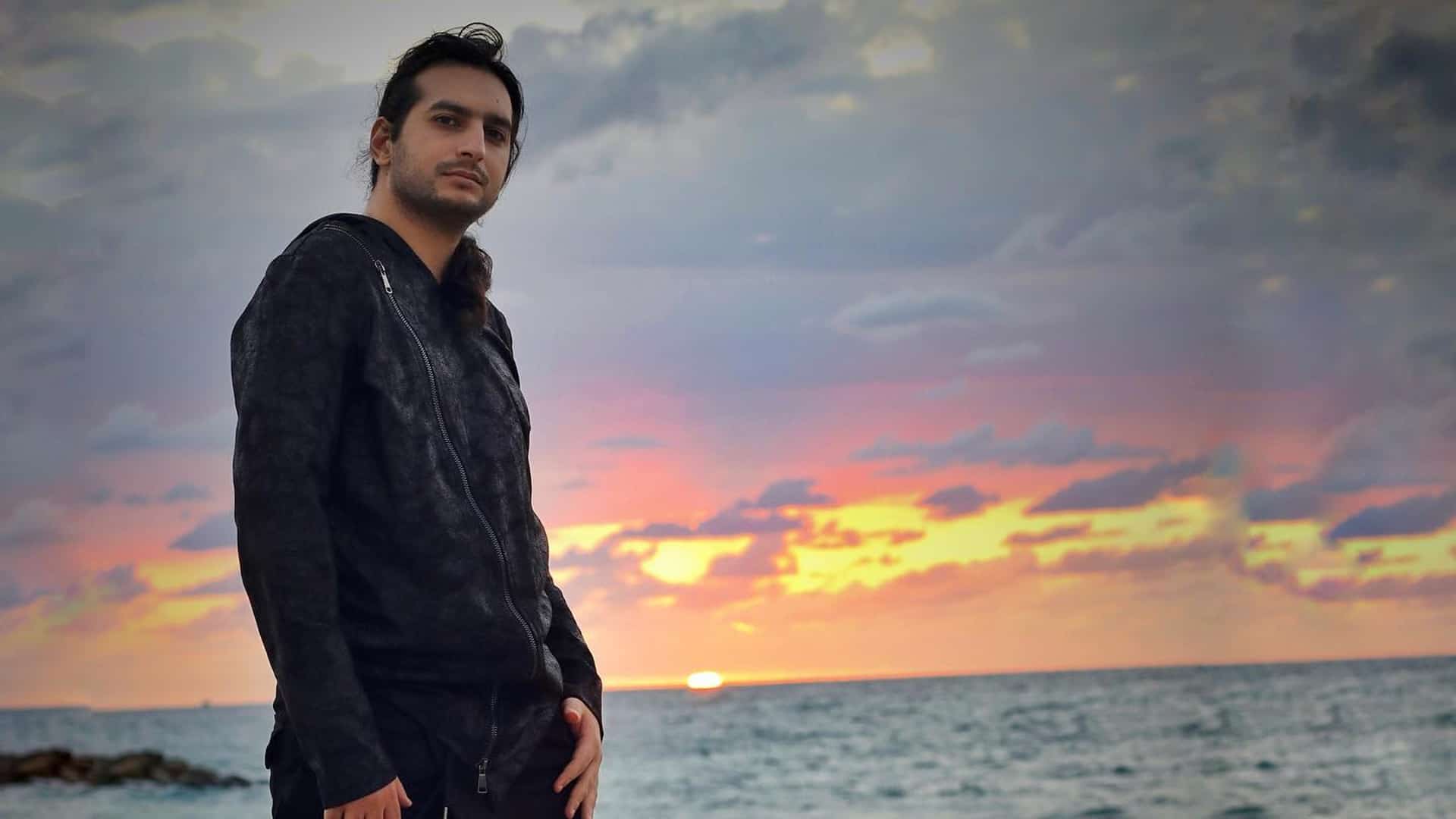 All set on embarking on yet another groundbreaking year, Zafrir is the personification of an artist that has mastered his craft to the ultimate of perfections. With 2022 already in full flow, we cannot wait for what’s next from this rising star, and we will most definitely be keeping a close eye on a future endeavors. Be sure to follow Zafrir on Facebook, Instagram and Spotify for a further glimpse in his breathtaking musical journey within our community and not only!