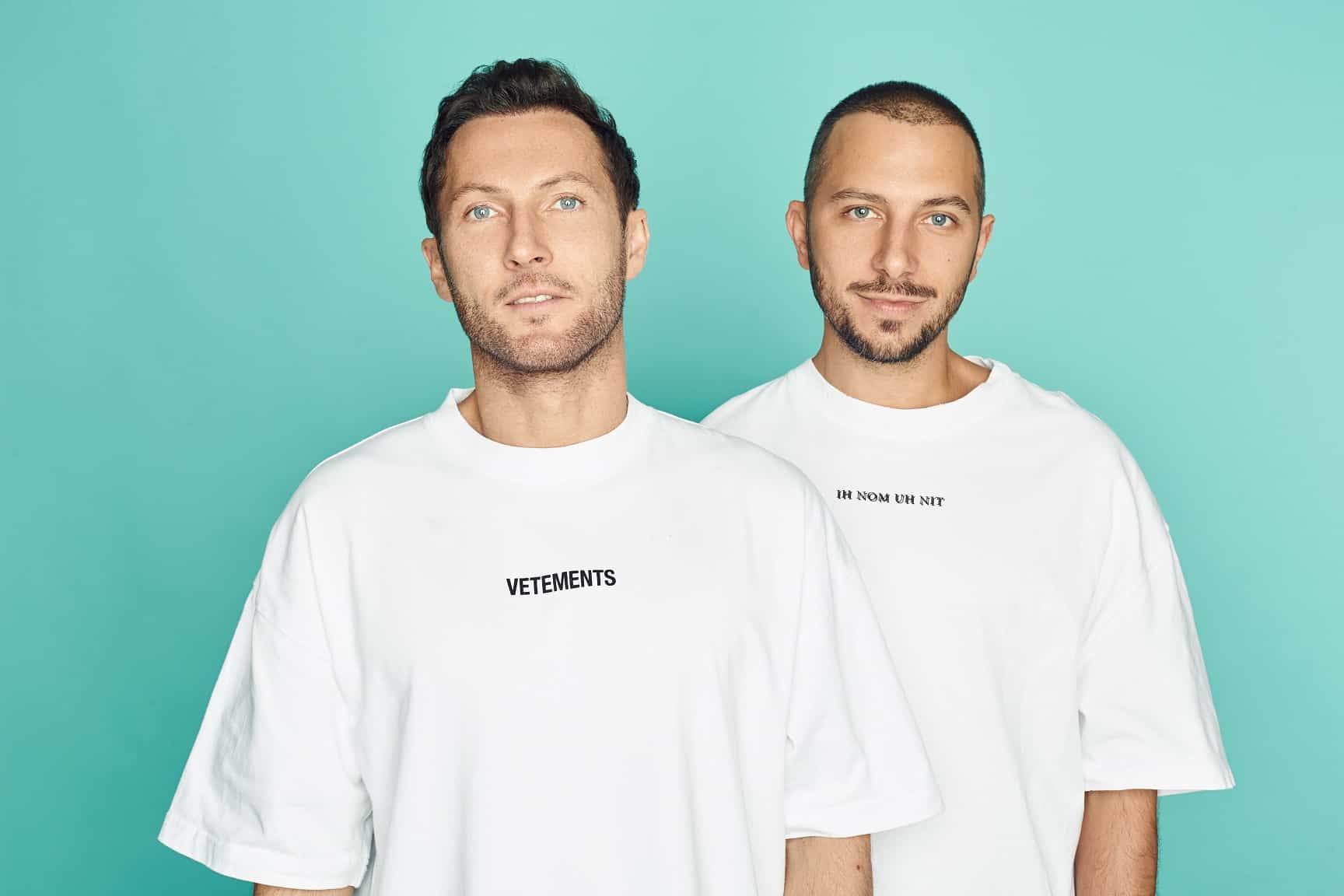 Matisse & Sadko drop their first release of 2022, ‘Into The Fire’: Listen

The boys from Russia, Matisse & Sadko, are kicking off 2022 in a remarkable fashion, releasing their brand-new track ‘Into The Fire’ with Arsnøvä on their very own MONOMARK label.

Its premiere came from none other than their great friend Martin Garrix during his headline show at Dubai’s Coca-Cola Arena in December; it was played as a mashup with the vocals of the classic track ‘Sweet Disposition’ by The Temper Trap.

In true Matisse & Sadko fashion, ‘Into The Fire’ features beautiful vocals, a stunning melody and is set to feature heavily in their sets in 2022. It has already received massive radio support from heavyweights such as Armin van Buuren, Nicky Romero and Tiësto.

The track is about the feeling of being in love and leaping ‘into the fire’; it’s about taking that next step in a relationship with the one that you love; ‘baby I’m all in, not ready to call it…the reward we won’t regret it.’

The boys are coming off what was a huge year in 2021, where they hosted ‘Matisse & Sadko and Friends’ at Amsterdam Dance Event for the second time, bringing along artists DubVision, Julian Jordan and Seth Hills. They released many of their tracks on Garrix’s STMPD Records including ‘Meant To Be’, ‘Heal Me’ with Alex Aris and ‘Won’t Let You Go’ with Garrix himself and John Martin. Perhaps their most impressive feat was premiering their brand-new house alias Shy Baboon on STMPD, releasing ‘I Told You’ and ‘All We Got’ with rapper Maejor (who you might know from his AREA21 project with Garrix).

We have absolutely no doubt that the boys will continue to dominate in 2022, maybe we’ll hear yet another Martin Garrix collaboration?

You can watch the stunning lyric video/visualiser for ‘Into The Fire’ by Matisse & Sadko and Arsnøvä on YouTube down below, be sure to let us know your thoughts!