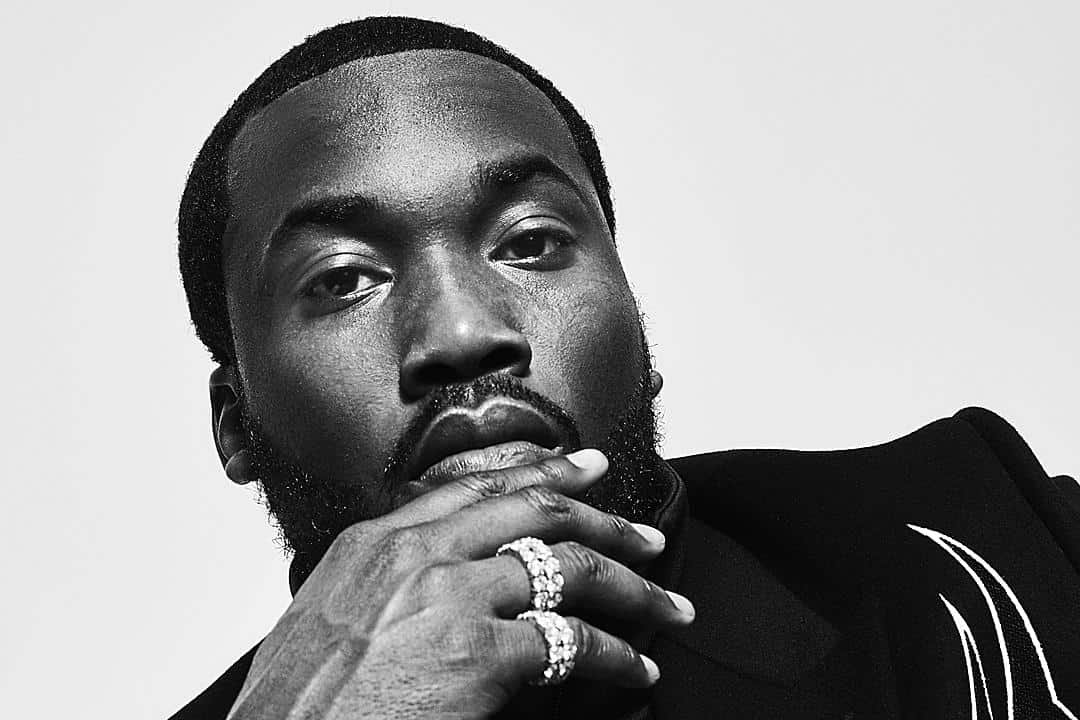 After the successful release of his album ‘Expensive Pain’ back in 2021, the famous rapper Meek Mill is releasing an album on web3.0 as an NFT. Urging his fans in a tweet to get an Ethereum wallet address as quickly as possible before the release of his new mixtape, he is signalling that he will be releasing his latest album on web3.0 (the blockchain).

The rapper is still trying to decide which platform his album will be released on, requesting Open Sea and Sandbox to both contact him for help.

What platform should I release music on…. I might only leave it on one platform for my fans….Open sea… sandbox tap wit with me asap! Hit “me” up

In 2021 Meek Mill shared his frustration regarding his label not paying him or, telling him how much they made off of the rapper. Well-known artists are joining the NFT space, leaving record labels behind to pursue being independent and keeping the rights of their masters and, their creative freedom. After years of bad royalty deals, artists can now take full control of their sales without a middle person taking a big piece of the pie. With web3.0 slowly emerging, artists can sell their songs as NFTs to their fans in exchange, and fans would get a percentage of the streaming royalty. Artists such as Nas, 3LAU, and deadmau5 are currently experimenting with royalty splits with fans that buy their NFTs.

2022 will be the year of experimenting in web3.0 for artists. New streaming platforms such as Audius, Emanate, and Future Tape allows artists to distribute their music to their platform without a middle person.