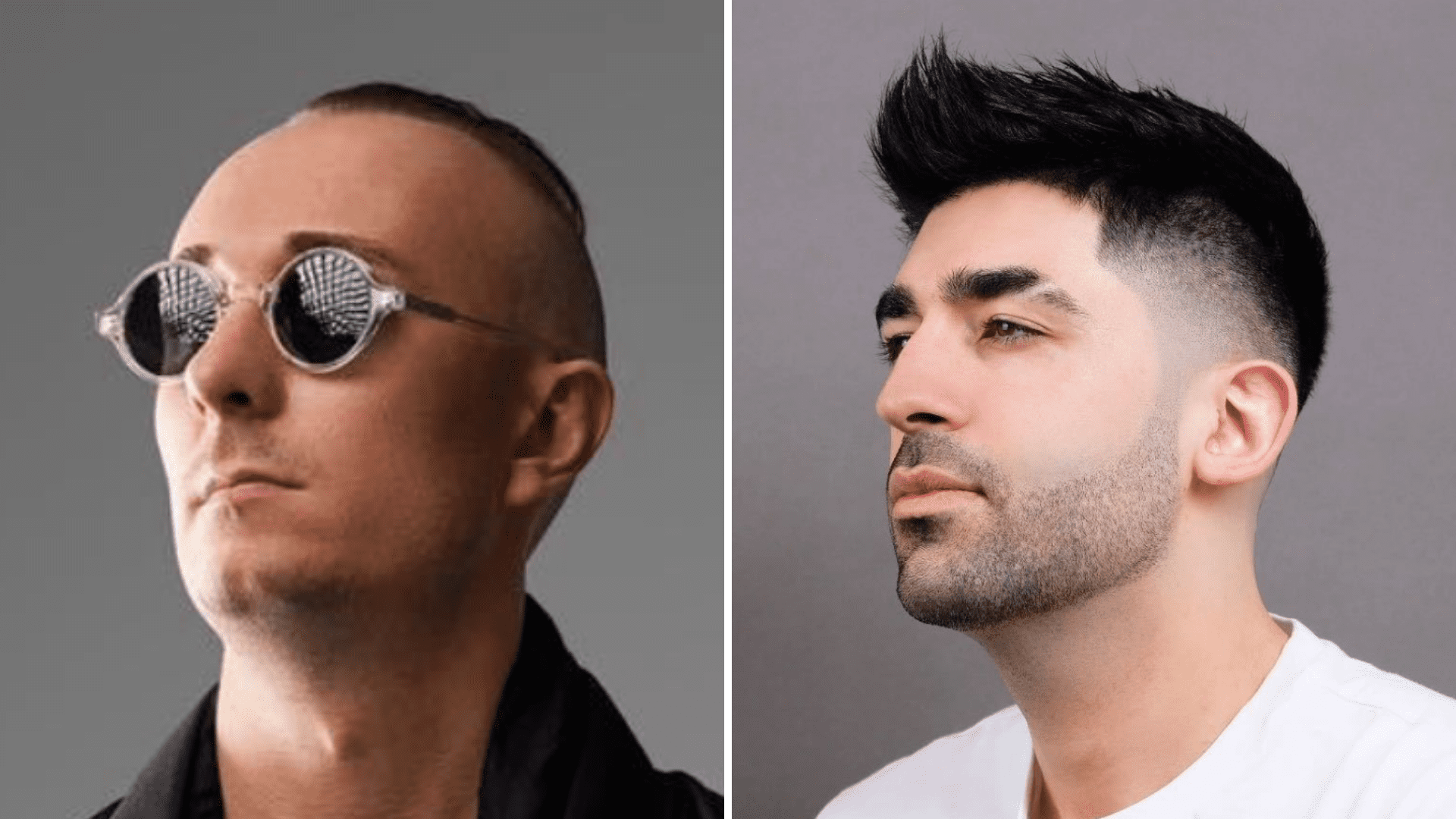 Looking to make their own mark within the electronic dance industry, Mike Bond and Tom William have teamed up for the release of a club-banger entitled ‘Drop It.’ Providing those feel-good vibes from the off set, this latest track will have anyone out of their seats and straight onto the dance-floor in no time. Oozing with energy throughout, ‘Drop It’ is the personification of a track that is destined for the biggest of stages within the dance scene, whilst its dynamic presence, will have listeners begging for more.

Leading up to the unavoidable explosion, both set of artist’s have ensured that their signature sound(s) have been implemented to perfection. Producing the ultimate build-up for anyone lucky enough to get their hands on this masterpiece of a track, ‘Drop It’ begins with a subtle but yet ever-so familiar pattern that includes a bass synth and a vocal affected female voice intro, before the intriguing short saw synth chord stabs lead to the eventual high-paced and energy-fueled drop.

The ultimate speed house production, we are more than certain that ‘Drop It’ will find its way to the top of the charts in the quickest of fashions. Having released numerous tracks on Smash The House and Revealed Records, Bond has emerged as an artist to watch within our community, and if this latest track is anything to go by, we can safely say that a long and prosperous career awaits the London-based DJ/producer. Following suit, William is well-known for the mixing of various genres, with Big Room, Bass, Trap and Hardstyle productions witnessed frequently in his repertoire thus far.

Having gained the support from some of the biggest names within the dance scene, both artist’s have set out on taking the electronic industry by storm. The production of this up-lifting and festival-worthy banger is just the start, and we cannot wait to see of what’s to come next. Out now via Generation Smash, be sure to check out this masterpiece of a track on Spotify below, with ‘Drop It’ also available for streaming on all platforms here. Enjoy!