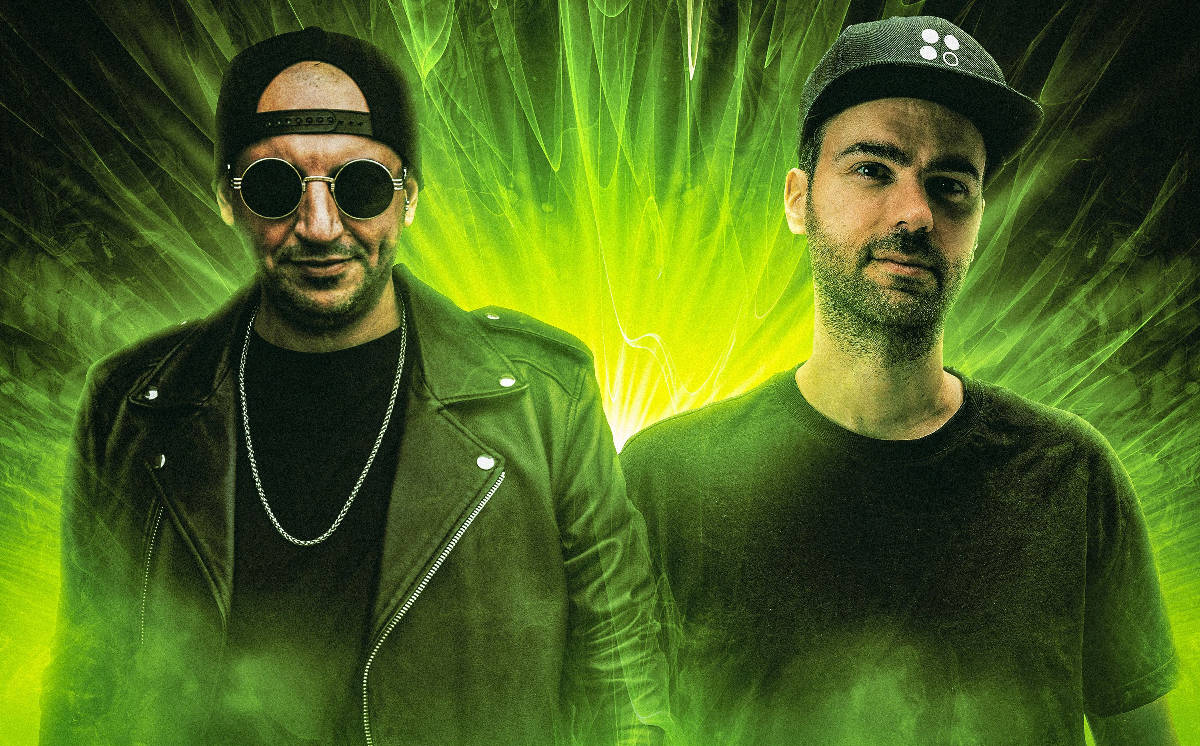 Continuing right from where he left off, MR.BLACK has teamed up with Mark Sixma for the release of the ever-so powerful ‘Shine.’ A dark but yet fully energetic production, this latest track will have listeners embark on the most mesmerising of journeys throughout its entirety. Destined to cause mayhem on every dance-floor worldwide, this hugely anticipated collaboration provides all the elements of a hard techno masterpiece that will light up anyone’s mood in no time!

Blessing us all with one club banger after the other, it can only make sense that MR.BLACK has gained the support of some of the biggest names within the dance scene over the years. Having released the ultimate hits in the form of ‘Baby I’m Ready‘ featuring AJ, and most recently ‘After Party‘ on Timmy Trumpet’s label Sinphony, the Israeli DJ/producer has once again presented us with a track that amplifies his presence within our community. Versatile as anyone can be, pairing up with Sixma has taken things that one level further, with the Dutch DJ/producer a clear personification of an artist that has mastered his craft to perfection.

Combine the undeniable musical talent of both, and we have been rewarded with the ultimate hard-hitting and beat pulsating production. The addition of raw male vocals enable ‘Shine’ to stand out from the crowd, as the eerie depth that emerges, acts as the perfect minimal distraction before the sizzling synth lines up the pace to even further heights. A gem of an anthem in every sense possible, both MR.BLACK and Sixma have implemented their sound(s) to perfection, and in turn, have blessed us all with a club-worthy banger for the ages.

Out now via no other than Dutch sensation Hardwell’s own imprint, Revealed Recordings, this latest collaboration will have you out of your seats and straight onto the nearest dance-floor in a matter of minutes. A clear representation on what both artist’s have set out to achieve within our community, we cannot help but feel a sense of euphoria when listening to ‘Shine.’ A track that will brighten anybody’s day, be sure to check it out on Spotify below, with streaming also available through all platforms here. Enjoy!