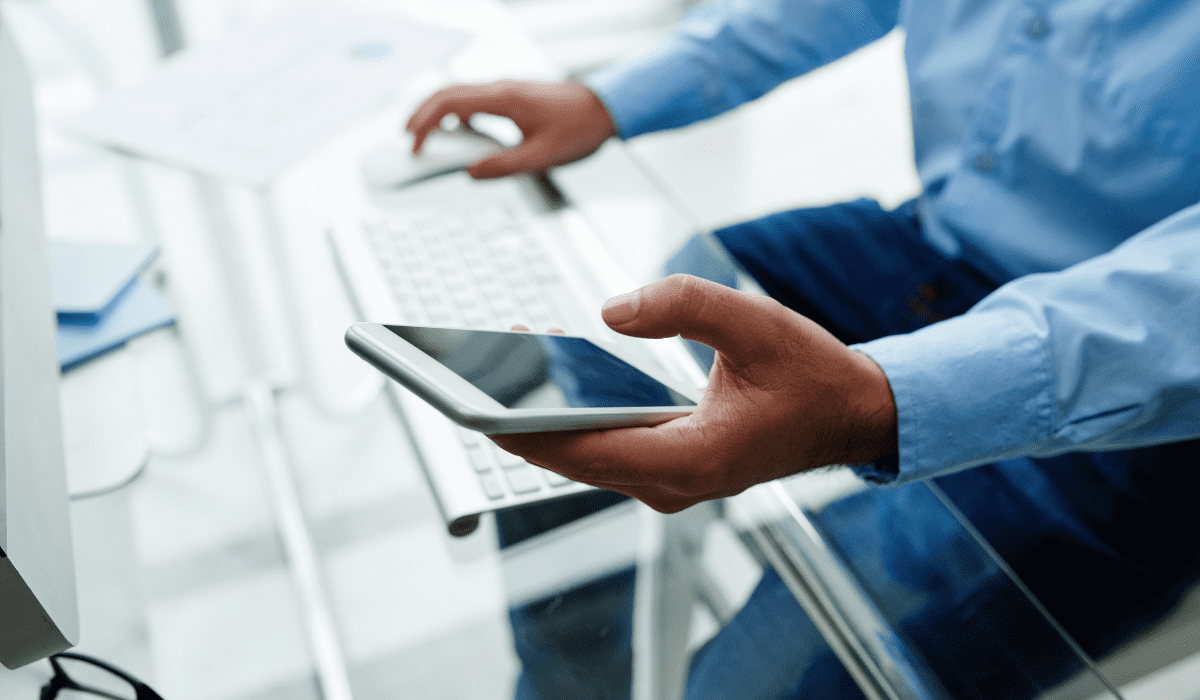 Doctors have aided in the development of a new music app that aims to reduce the experience of brain fog in some cancer patients.

This innovative new app, named ARMcan (Active Receptive Music for Cancer), is being worked on by a team of doctors in the United States. The group of specialists from the University of Cincinnati aim to improve concentration and cognitive ability with the app, particularly in cancer patients. Chemotherapy can often cause brain fog in individuals, which can affect memory among other things and, as treatments are limited for these side affects, they aim to utilise the power of music.

The app is designed in a way that the user can stream their favourite music as well letting them create their own. Trials are underway to evaluate whether this music therapy has a positive effect on patients’ brain function.

One of the neuroscientists behind the project, Dr. Soma Sengupta, said this about the ground-breaking new digital initiative:

“I wanted an app that could allow patients to express their musical ability. In other words, to have musical turns where you could overlay genres and create your own music track. […] These technologies are sort of helping the rewiring and exercising of the brain.”