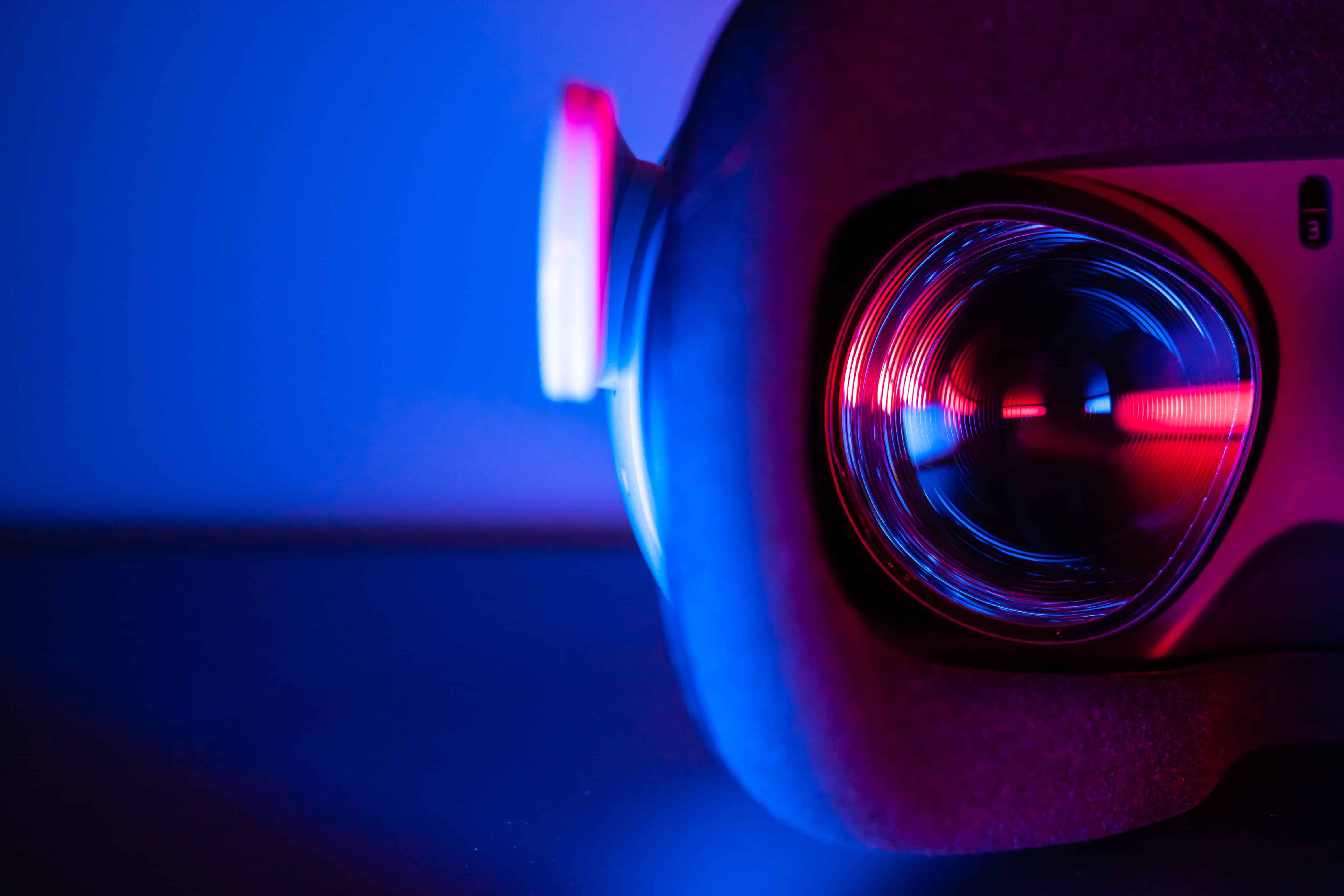 NFT’s In The Metaverse: How Are They Going To Work?

NFT’s are still a topic that goes mostly unexplored by the vast majority of the population. Moreover, when you start to talk about their implementation in the Metaverse, the sample pool of people who don’t think you are speaking an alien language will decrease even further. However, in reality, NFT’s in the Metaverse are not as complex as you would first assume. In this article, we will be talking about how NFT’s are going to work/function in the Metaverse, as well as also taking a look at what the world may look like when NFT’s and the Metaverse become the norm.

When it comes to how NFT’s in the Metaverse are going to work, there are a plethora of different avenues it could take.

The first and most notable would be the broad range of virtual items one could buy in the Metaverse, and this could range from things like houses, art, furniture, as well as any other virtual item you could imagine.

Moreover, this is something that is going to be incredibly profitable to companies/businesses, and there really is no reason why a system like this would not be implemented.

Alternatively, apart from just strictly selling NFT’s for profit, businesses could opt to give unique/one of a kind NFT’s away for completing challenges from certain locations or playing for a specific amount of time.

To give a practical example, anyone who is playing on a legal sports betting app in Indiana from the Metaverse could receive some sort of NFT t-shirt, showing that they have been involved in the scene for a long time.

Another way this could work is that people who decide to play a game in the Metaverse could potentially get rewarded with some form of NFT, showing that they have achieved a certain skill in the game or have gone above and beyond to achieve.

In reality, the possibilities really are endless, and the number of things that can be done with NFT’s is mind-boggling.

NFT’s Will No Longer Be An Alien Concept

The concept of NFT’s in the Metaverse still has a ways to go. There is no doubt about that.

However, once people begin to become more accustomed to what NFT’s are and what the Metaverse is, it is highly likely that the public perception of NFT’s will shift, and no longer will people view this topic as some sort of alien technology.

NFT’s will eventually become as normal as buying something from the shop.

All-in-all, the whole situation surrounding NFT’s in the Metaverse is something that has been blown way out of proportion.

Once NFT’s and the Metaverse begin to become much more mainstream, neither concept will seem complex nor alien, and the average joe will be able to navigate around the Metaverse with no problems.

It’s going to be interesting to see what the world is going to look like when the concept of the Metaverse seizes to be a foreign idea and instead becomes an everyday part of life.