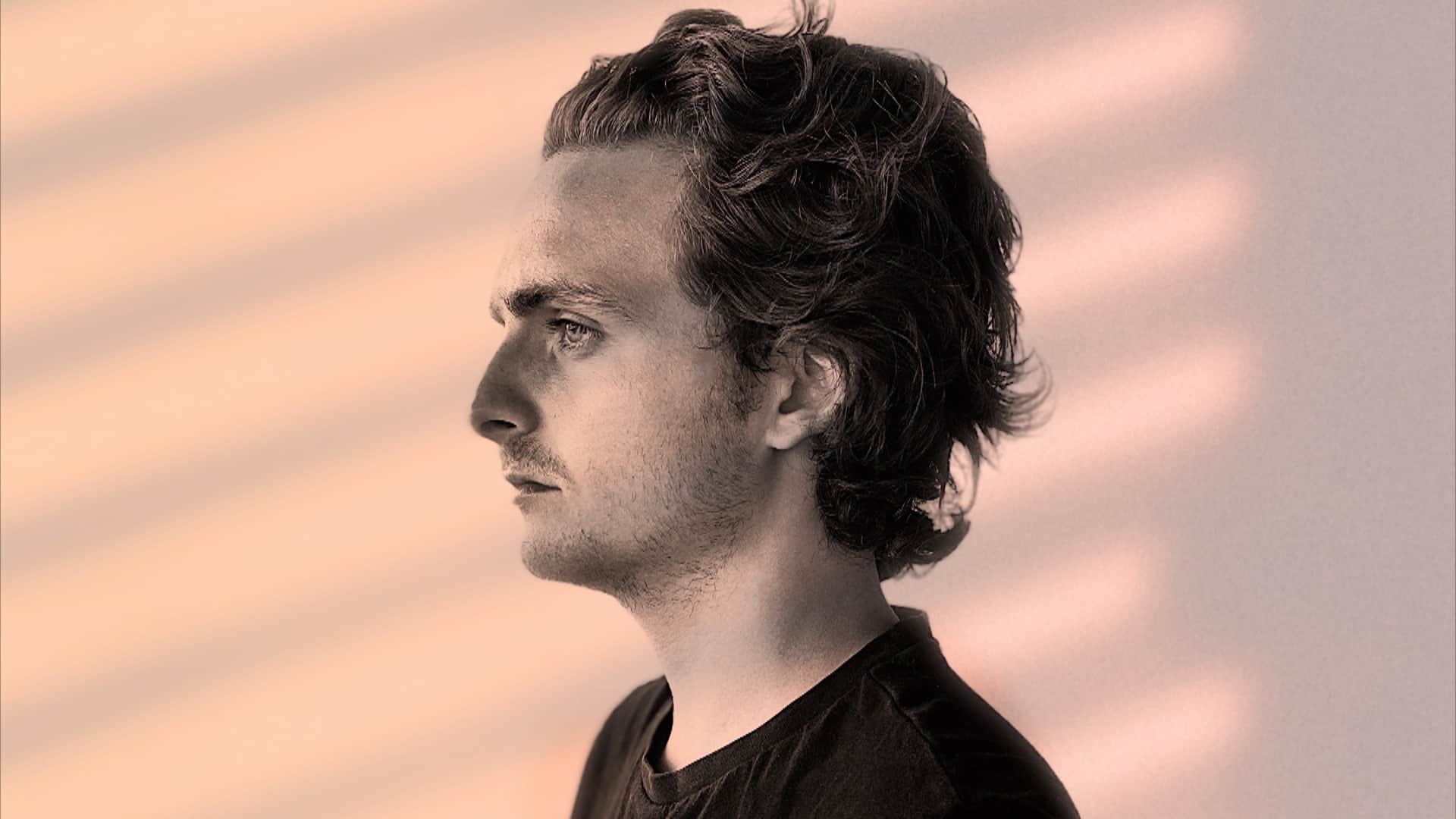 Looking to leave his own mark within the electronic dance industry, Notre Dame has just blessed fans alike with the release of ‘Eldorado.’ As eclectic as his next production, the Parisian-based DJ/producer has incorporated House and Flamenco in the most unique of ways, with this latest track a clear representation of everything that he has set out to achieve as an up and coming artist within our community.

Having gained the attention for both his remixes as well as original productions, Notre Dame has firmly made a name for himself within the French capital’s thriving electornic music scene, and in turn, has also caught our eye with his ever-so soothing and exotic sound. Ensuring that listeners will embark on the most meaningful of journeys, ‘Eldorado’ takes this young star’s production game to the next level, with the man of the moment perfectly implementing a fusion of modern house rhythms, with those of the past and in particular those classical guitar flourishes that were a custom in the middle-eastern times.

Destined for nothing other than success, Notre Dame has once again showcased his undeniable musical talent to the world, with versatility also a key feature in each of his productions. Set to take the dance industry by storm, we are more than certain that this latest track will provide just a mare glimpse of what is to come, and we could not be any more excited for the bright future that awaits. Mesmerising and captivating at the same time, ‘Eldorado’ will have anyone feel that sense of euphoria, as each musical element details a story-line of its own.

Out now under Wired, be sure to check out this masterpiece of a track on Spotify below, with ‘Eldorado’ also available for streaming through all major platforms here. A certified hit in our books, we will most definitely be keeping a close eye on any future Notre Dame releases, but in the meantime, we would also like to know what you make of this latest production in the comments section. Enjoy!