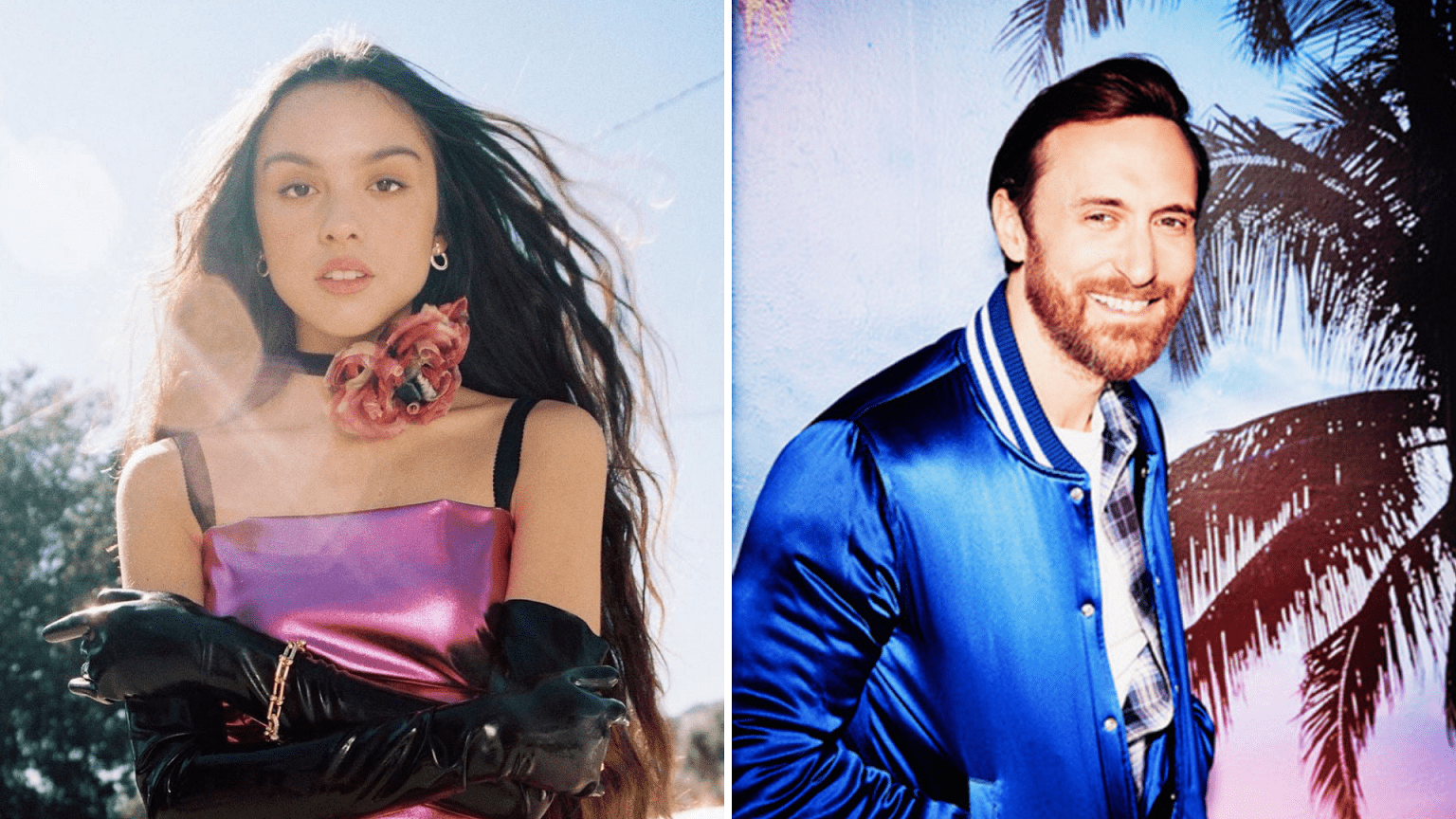 The American singer and songwriter Olivia Rodrigo has made quite an entrance into the mainstream music scene after her debut single Drivers License finished the year 2021 as one of the best releases of the year. If that wasn’t enough, her critically acclaimed debut studio album Sour (2021) topped all the charts and is nominated under the Album of the Year category at the Grammys. Appreciating Olivia’s efforts and journey, the electronic music industry’s dearest David Guetta has shared a blast from the past on his Instagram.

The two-time Grammy-winning French artist recently posted a video of a 10-year-old Olivia Rodrigo performing Titanium, a song that he produced alongside the legendary singer Sia. The immense success of this track shaped the emergence and evolution of electronic music in the following years. Apart from that, David also shared a clip where he can be seen playing Drivers License alongside RÜFÜS DU SOL‘s On My Knees, with the following caption –

“Life is amazing and I love that we keep inspiring each other. Olivia Rodrigo singing my song when she was 10, and now I’m making bootleg remixes of her music to play in my DJ sets.”