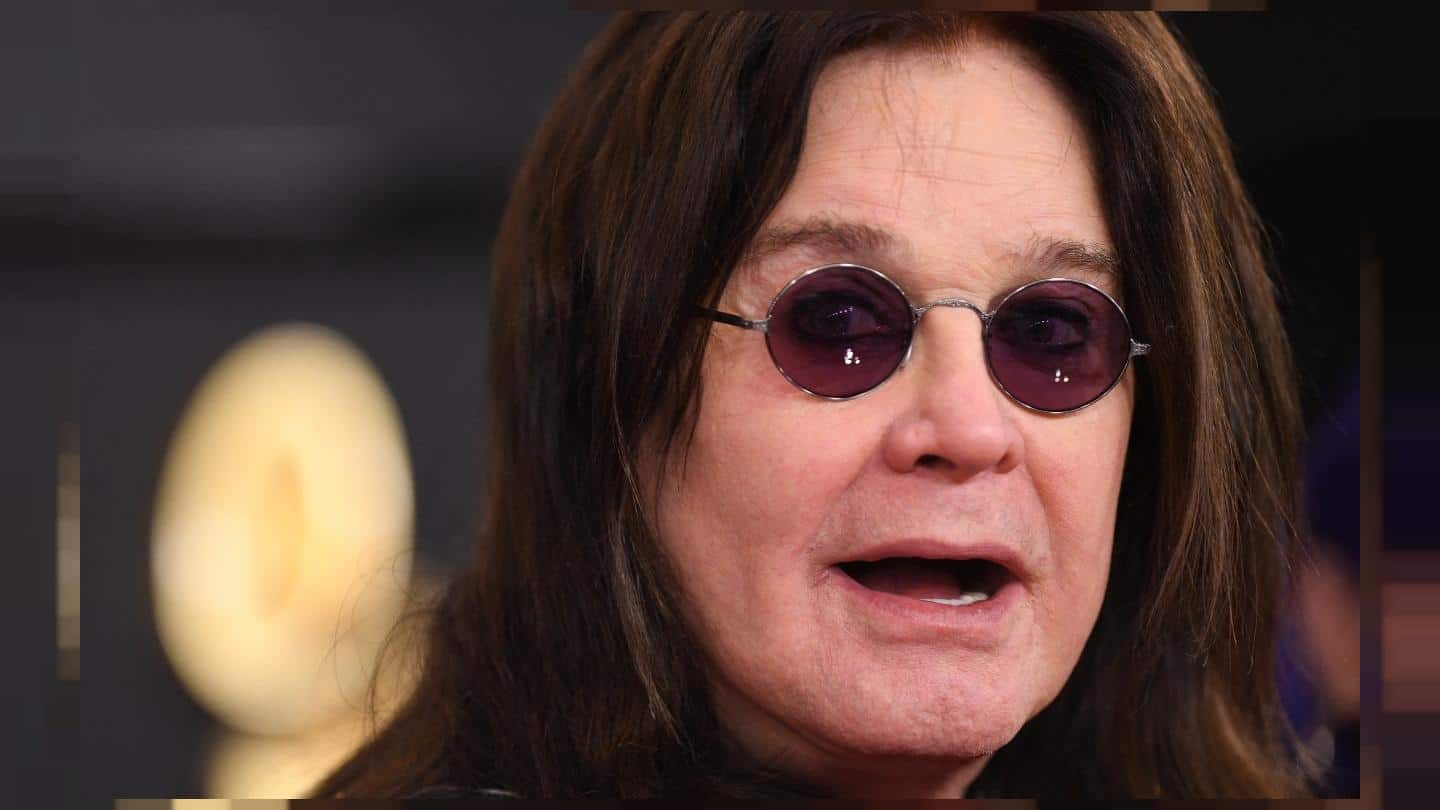 The Ozzy Osbourne NFT project was one of the most anticipated projects to launch for the month of January. The collection consists of 9,666 digital pixelated bats called “cryptobatz“, a reference for when the artist bit the head of a live bat. This project is partly unique, after purchasing a cryptobatz from the opensea marketplace, when activated it has the ability to bite into another blue-chip NFT project and create a new MUTANT BAT that shares the DNA of both tokens. Some of the projects that the cryptobatz will be able to bite on are BAYC, CRYPTOADZ, SUPDUCKS, ALIEN FRENS, and CYBERKONGZ.

More than $40,000 worth of Ethereum has been stolen from individuals interested in the project as shown on the scammer’s wallet address. The exploit was made possible due to a change of the discord short link (URL) caused by the project’s team. After changing the short link from discord.gg/cryptobatznft to discord.gg/cryptobatz scammers quickly took ownership of the old dumped short link and created a new discord server, and then people joined because of old tweets from the team and Ozzy Osbourne that had not been deleted.

After joining the fake Ozzy Osbourne NFT discord server, users had to sign in with their digital wallets for verification purposes which is somewhat common in the web3.0 space, however, in this scenario the wallets were drained. It has been reported that the fake discord server had around 1,333 members. Sutter Systems, the developers of the CryptoBatz project blamed discord for their unprofessionalism, and in an email to the verge Sutter Systems co-founder “Jepeggi” stated:

“Although we feel very sorry for the people that have fallen prey to these scams, we cannot take responsibility for the actions of scammers exploiting Discord — a platform that we have absolutely no control over,” Jepeggi said. “In our opinion, this situation and hundreds of others that have taken place across other projects in the NFT space could have easily been prevented if Discord just had a better response/support/fraud team in place to help big projects like ours.”