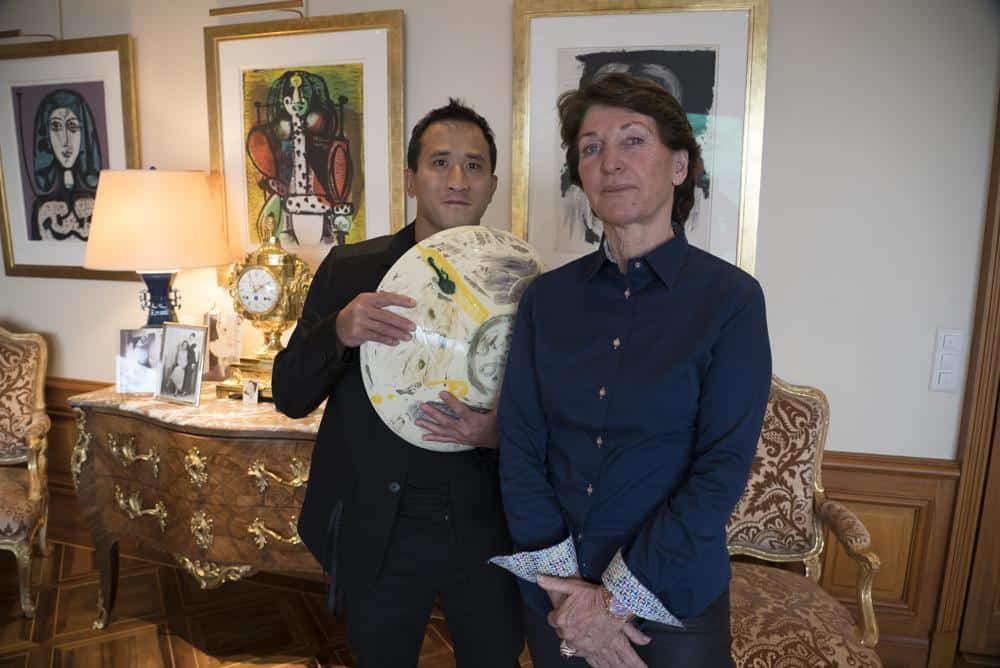 Pablo Picasso enters NFT space with the help of his descendants

Pablo Picasso, one of the most well-known artists of the 20th century, is getting revived creatively in the 21st century. Pablo is officially joining the NFT space with the help of his granddaughter Marina Picasso and great-grandson Florian Picasso. The Picasso family is releasing 1,010 digital collections never before seen publicly of a hand-painted ceramic bowl by the Spanish artist, going back to the year 1959.

“We’re trying to build a bridge between the NFT world and the fine art world,” Florian Picasso told the AP in an interview.

My first NFT collection together with my mother Marina Picasso is out this Friday on @niftygateway and @OriginProtocol ! Proud to have collaborated with the amazing @johnlegend and @Nas on the music of the collection ✨#ManAndTheBeat pic.twitter.com/IxYauUKQle

At the moment, only a small portion of the ceramic bowl has been made observable in an attempt to protect it. The family shared an exposed part that displays the number “58” at the base. 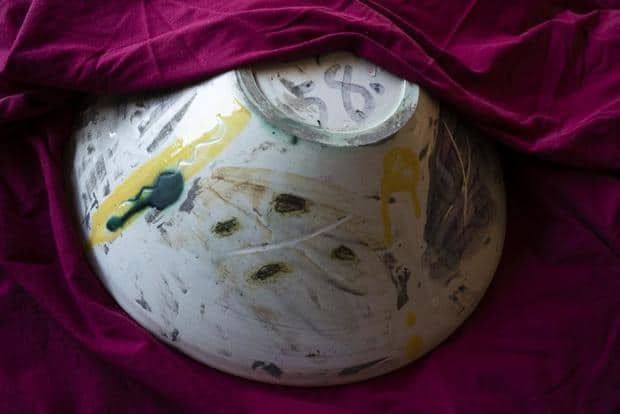 “I think it fits within Picasso’s legacies because we are paying tribute to him and his way of working, which was always being creative,”.

Florian Picasso is a DJ and music producer, and the artist himself will be adding his touch to the NFT collection by releasing a collaboration with the famous singer John Legend and rapper Nas. The Pablo Picasso NFT will revive his name to the new generation in a new creative way. Part of the proceeds from the NFT sale will go towards a charity that aims to address a nursing shortage and to a non-government nonprofit that works to reduce carbon in the atmosphere.