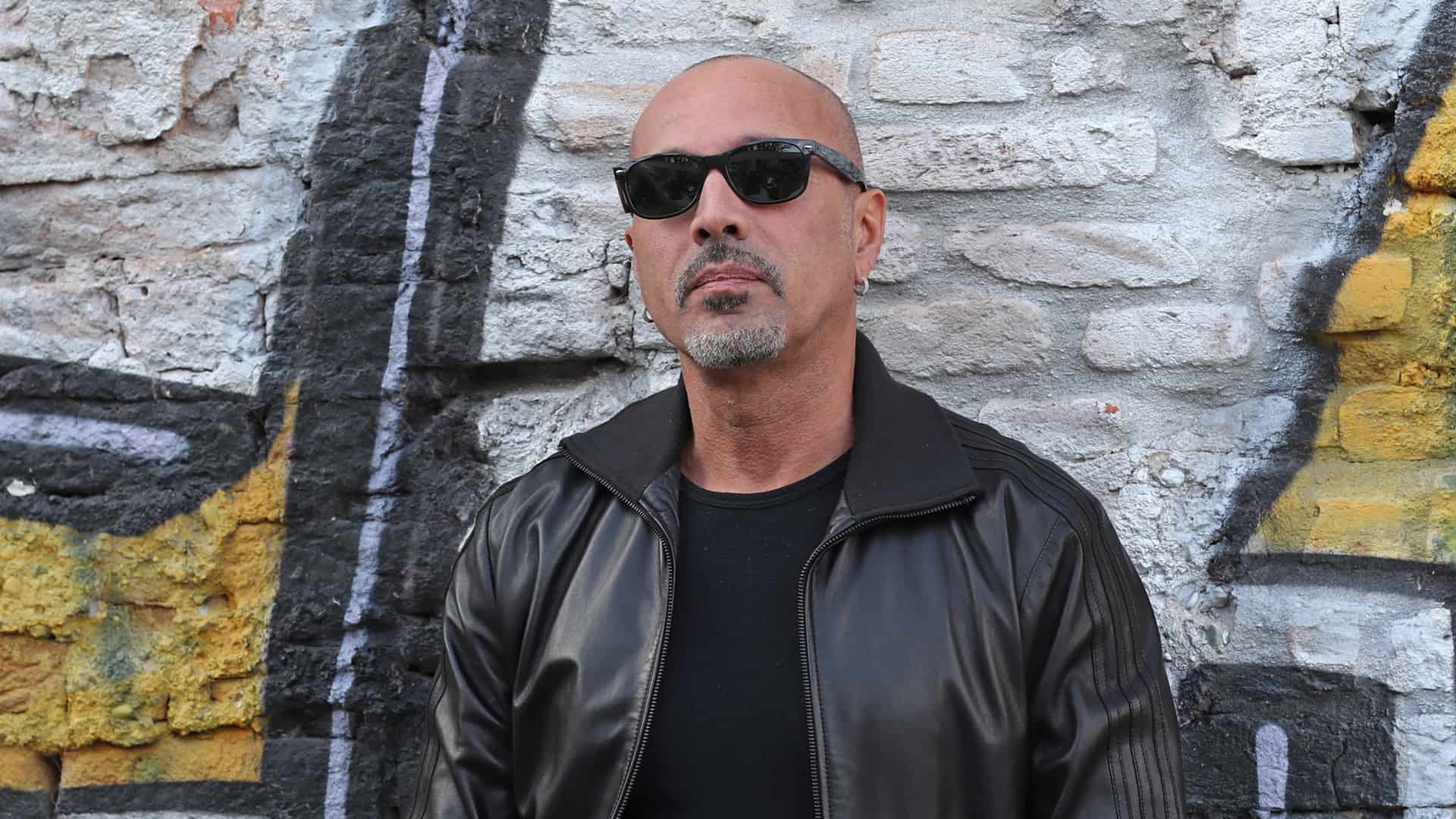 Premiere: David Morales presents ‘Life Is A Song’, his first album in over a decade: Listen

David Morales releases an album. That little phrase alone is by itself triggering a massive wave of euphoria, but there’s more. ‘Life Is A Song‘ is the first studio album from the Grammy Award-winning producer in over a decade and marks this week’s release chart. The LP will officially be available to buy and stream via Morales’ DIRIDIM imprint this Thursday 27 January, but you won’t have to wait. We Rave You guides you on this exciting journey to the centre of David Morales, to the heart of dance music.

David Morales is unequivocally one of the biggest names in the industry. Morales made a dancefloor tremble before some of today’s ravers were born and his music will still be heard by the partygoers of tomorrow. His brilliant and historic career spans over thirty years, making his name synonymous with the very beginnings of dance music itself. That barrier is clear from the distinctive disco flavour you find in David Morales’ work and an original brand of groove. The legendary producer was born in New York but fate determined that he belonged to the world, the world of music.

A pioneer in many ways, Morales was one of the first superstar DJs to tour around the world. His enviable discography is marked by countless hits, including reinterpretations of some of the hottest artists of all time. Mariah Carey, U2, Michael Jackson, Aretha Franklin, Jamiroquai, Madonna and Whitney Houston are some of the artists he has remixed, catapulting him and dance music into the mainstream. Music has been an ever-evolving job and passion in the life of the American artist, who is at once part of the background and forefront of the electronic music scene. In 2018 David Morales created DIRIDIM. More than a label to host his own creations, it became a launchpad for talents chosen by one of the circuit’s most respected tastemakers. DIRIDIM is now also the home to receive David Morales’ first studio album of the last decade. 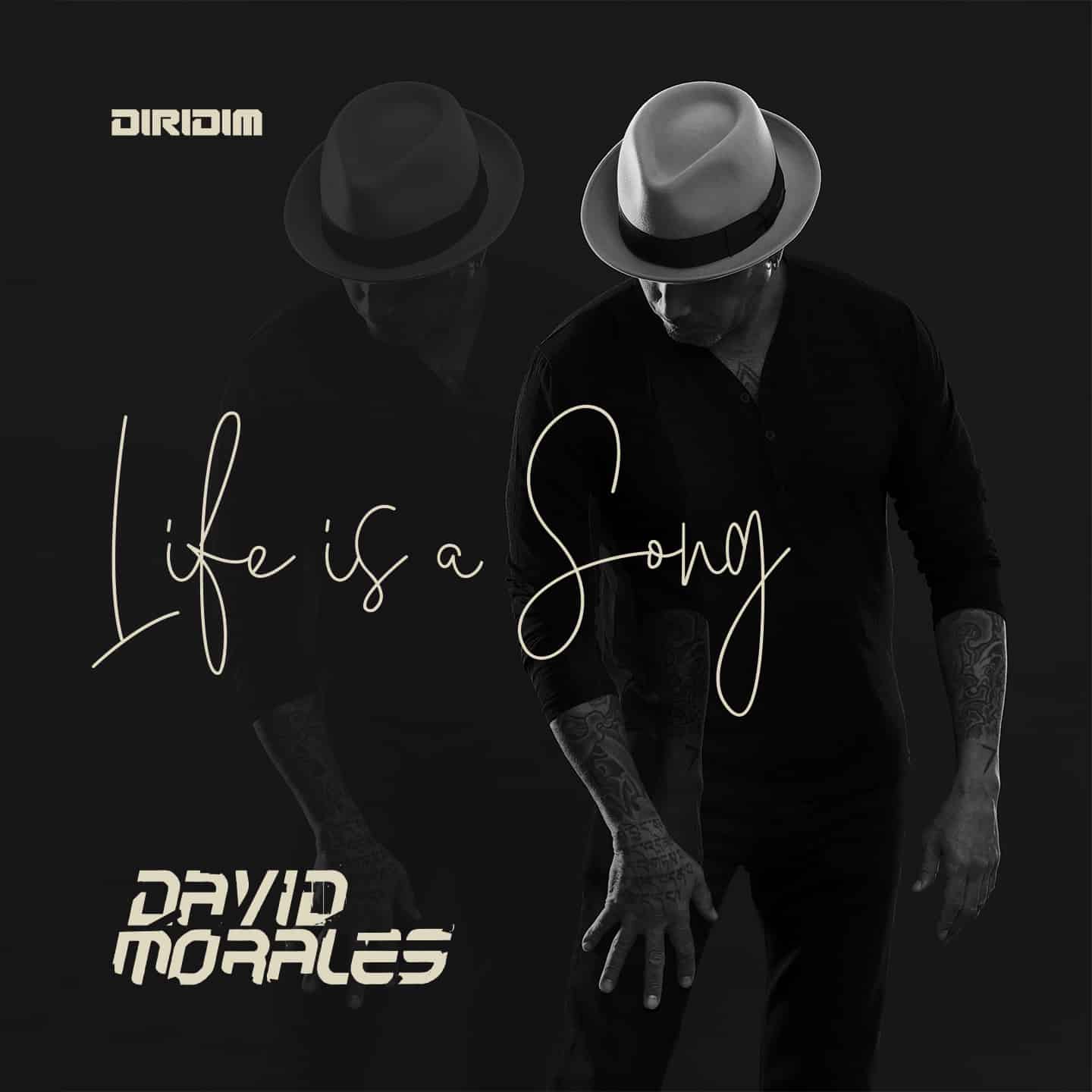 ‘Life Is A Song’ is a powerful title. More than that it is a concept, a religion and a motto that so well defines the personal and professional path of this star. For fifteen stunning tracks, Morales takes you on a magical sonic journey through the history of modern music, through his own history.

The pandemic locked many artists in the studio and David Morales was one more. The lockdowns gave him the time to internalise his music and then externalise it, giving some of the joy back to the world, as the artist says:

‘Life Is A Song’ is a collection of music I wrote during the lockdown and is a reflection of where my head is at musically. My personal life is expressed through music, and without travel & touring, I had more time than ever to focus on producing. Over that period, and thanks to technology, I worked with some new artists, and collaborated with others that I had worked with before. There are lots of great sounds and textures out there, and I have been evolving and exploring, but always keep that classic groove. There’s plenty more to follow, but for now I hope that it can spread positivity and joy to all who hear it.”

The DNA of the acclaimed producer is sprinkled thickly throughout all the tracks, in a complete and perfectly orchestrated symbiosis between sensual old school groove and more modern notes. There is no shortage of hot vocals, passionate rhythms, soulful melodies, salero and a deluxe roster of collaborations on this album. ‘Life Is A Song’ brings together some previous collaborators well known in the industry like Blakkat, blondewearingblack, Delta, DJ Rae, Elle Cato, Lea Lorien, Michelle Perera, Mr. V, Toshi and Ultra Naté with new collaborations like Babygirl, Joe Roberts, Scott Paynter and Tilly.

The album opens surprisingly well with a lustrous rendition of Donna Summer‘s iconic anthem ‘I Feel Love‘. This alone convinces any music lover to press play, but there is so much more. The journey continues with a makeover by Morales of his ‘In De Ghetto‘, which gets new colours and a new name. Out there you’ll find emotional, deeply tasting pearls like ‘Can’t Get Enough‘, ‘Come The Moment‘ and ‘Second Chance‘. The energy has an uplifting glow and a tasteful groove in cuts like ‘Never Give Up‘, ‘Never Looking Back‘, ‘I Can Dream‘ and the unbelievable title track ‘Life Is A Song‘. Showing that it cuts across generations, the album also offers a handful of extracts designed for the dancefloor like ‘The Feels‘, ‘Easy‘, ‘Come Undone‘, ‘No Boundaries‘, ‘What Can I Do‘ and ‘Hela‘.

Tribal, organic, hot, earthy, carnal. The drums, the powerful voices, the classic house piano chords. All these are ingredients of this majestic album that opens a new chapter in David Morales’ illustrious career. Be the first to listen and fall in love below.