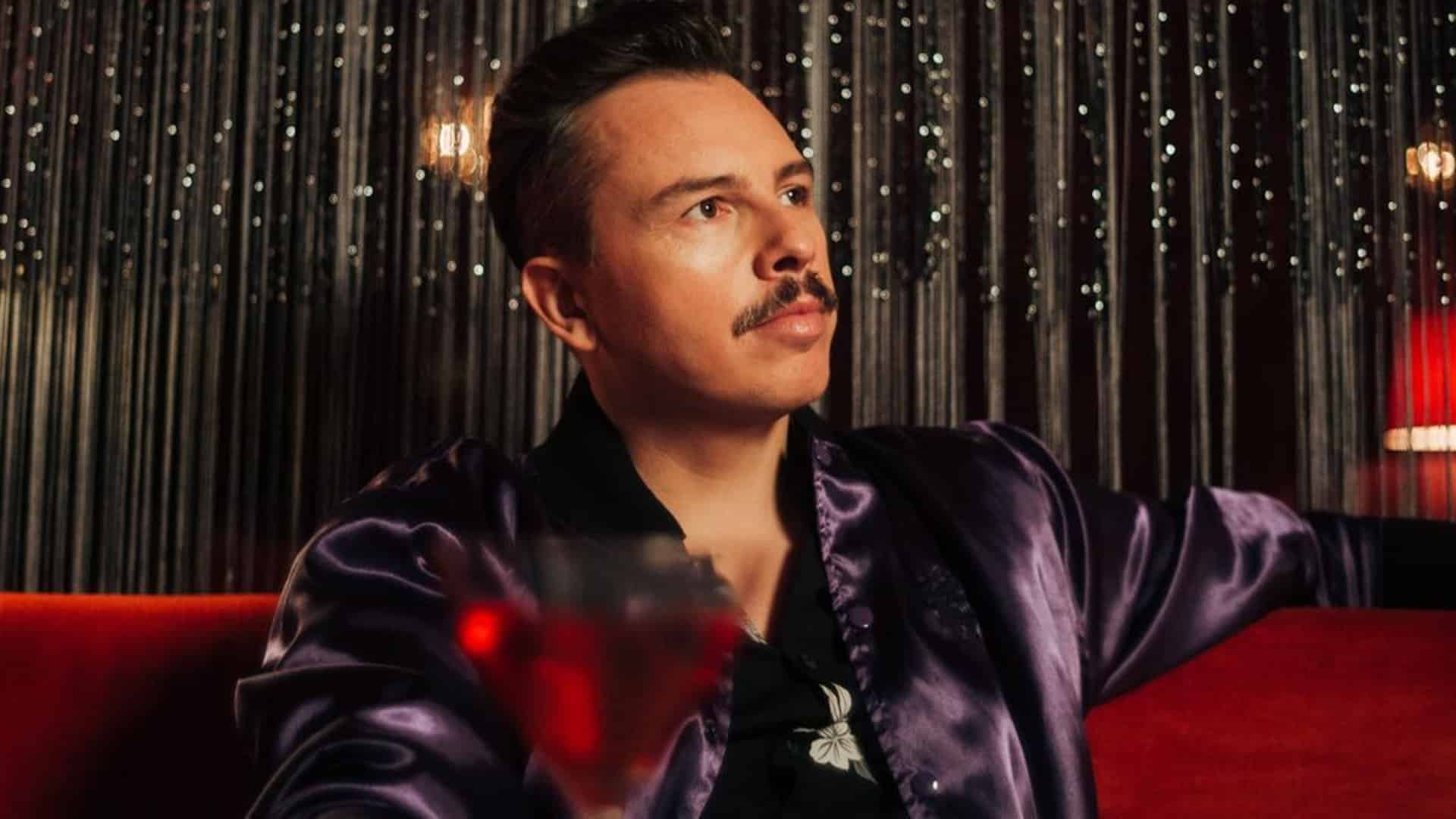 Purple Disco Machine and Sophie and the Giants have teamed up once again for the release of their funk-fuelled new single ‘In The Dark’ .

Following up their previous collaboration together in ‘Hypnotized’, the pair demonstrate once again why they are a match made in heaven. This upbeat Nu-disco production combines playful melodies with Sophie’s typically emotive vocal work the focal point in presenting a track with unmatched energy as has become expected from the duo. Lyrically, the single emanates contrasting emotions lamenting a love gone awry and feelings of despair throughout another spell-binding production.

‘In The Dark’ also dropped with its very own music video. Directed by Dimitri Tsvetkov, the video is set on a cold rainy night in Berlin, and follows a tale of forbidden love, intertwined with a thrilling saga of espionage and deceit.

The German producer arrives with his latest offering a few weeks ahead of the release of the deluxe edition of his sophomore album ‘Exotica’, which is due out on Friday 4th March. The album was an opportunity to pay homage to the 80s and the plethora of artists that inspired him, earning him 500 million streams alone.

Be sure to check out ‘In The Dark’ for yourselves below!

Tags: In The Dark, Purple Disco Machine, Sophie and the Giants
0