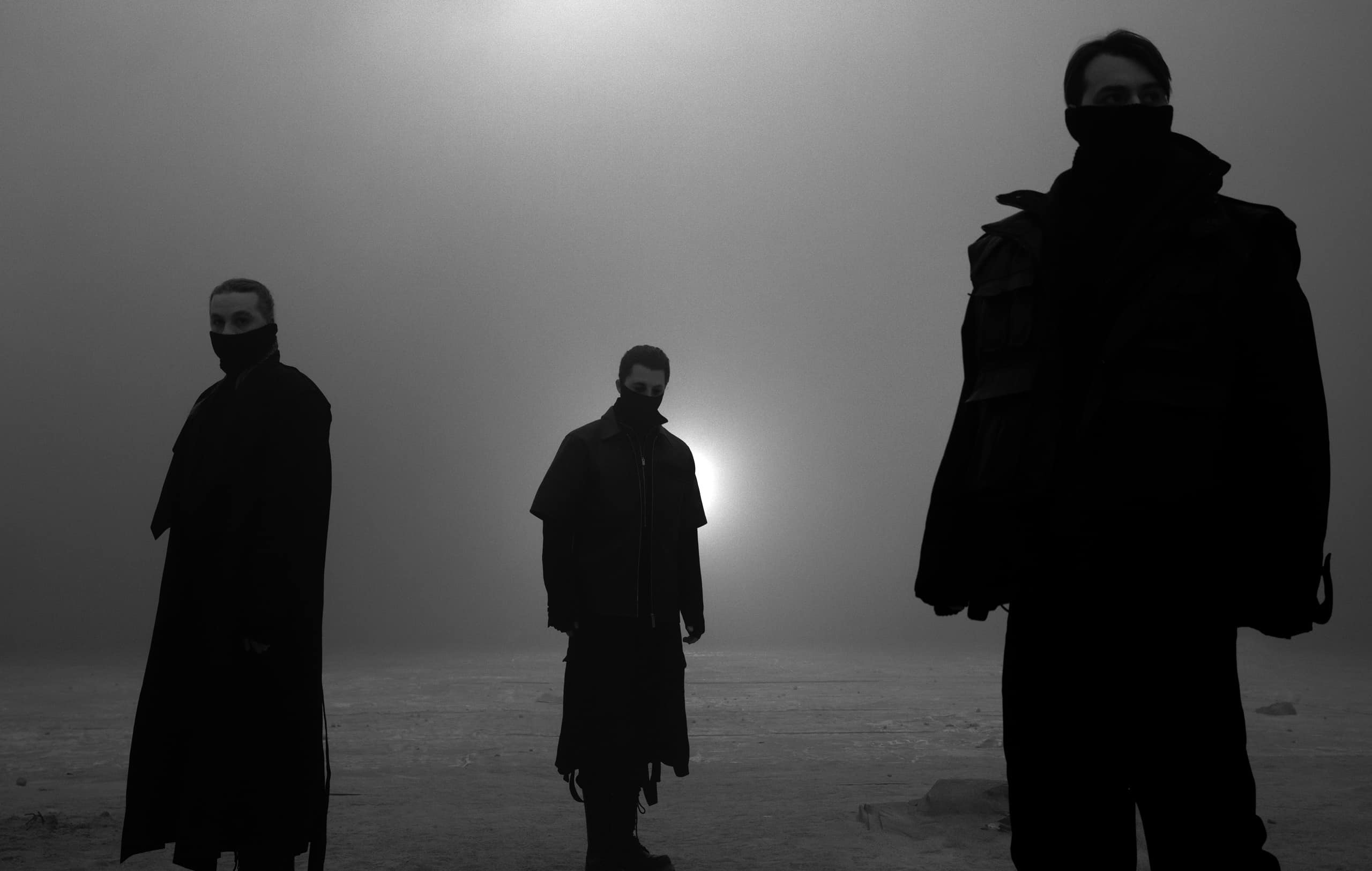 It looks like another Swedish House Mafia release is upon the horizon. Not only did the trio post on Instagram teasing the song just last week with a caption only saying, “Redlight,” but now Sebastian Ingrosso has shared some information about the upcoming track through Discord.

During a conversation on the social platform, a fan proposed the question to Ingrosso about the new track, “Will it be energetic Seb?” Ingrosso responded with a picture of the “Redlight” project’s BPM, which shows that it is set at 125 BPM. At first, the number might not mean much with no context, but it is a number that the Swedish powerhouse knows all too well. 125 BPM is the same tempo as their famously known tracks One (Your Name), Miami 2 Ibiza and Greyhound. 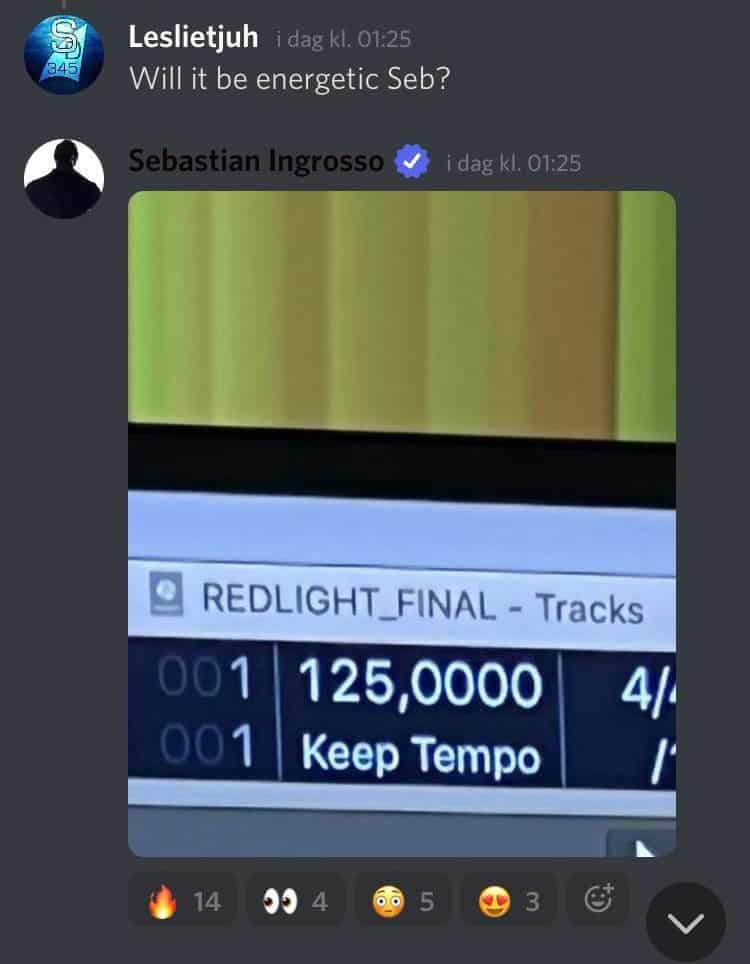 So what does this mean? Well, for fans who have been aching for an official release of a quote, unquote “festival banger,” in the new era of Swedish House Mafia, the time might finally be here. Given that the first three releases in the Swedes’ triumphant return (It Gets Better, Lifetime, Moth to A Flame) have shown them experimenting with new styles at a much slower tempo than what they were known for a decade ago.

Swedish House Mafia looks like they are getting ready to ramp up the energy ahead of their highly anticipated album and world tour, ‘Paradise Again,’ which is sure to be one epic of a project just based on the first three singles that the group has released. As we eagerly await those moments, the world will gladly take any music that the trio wishes to show the world.