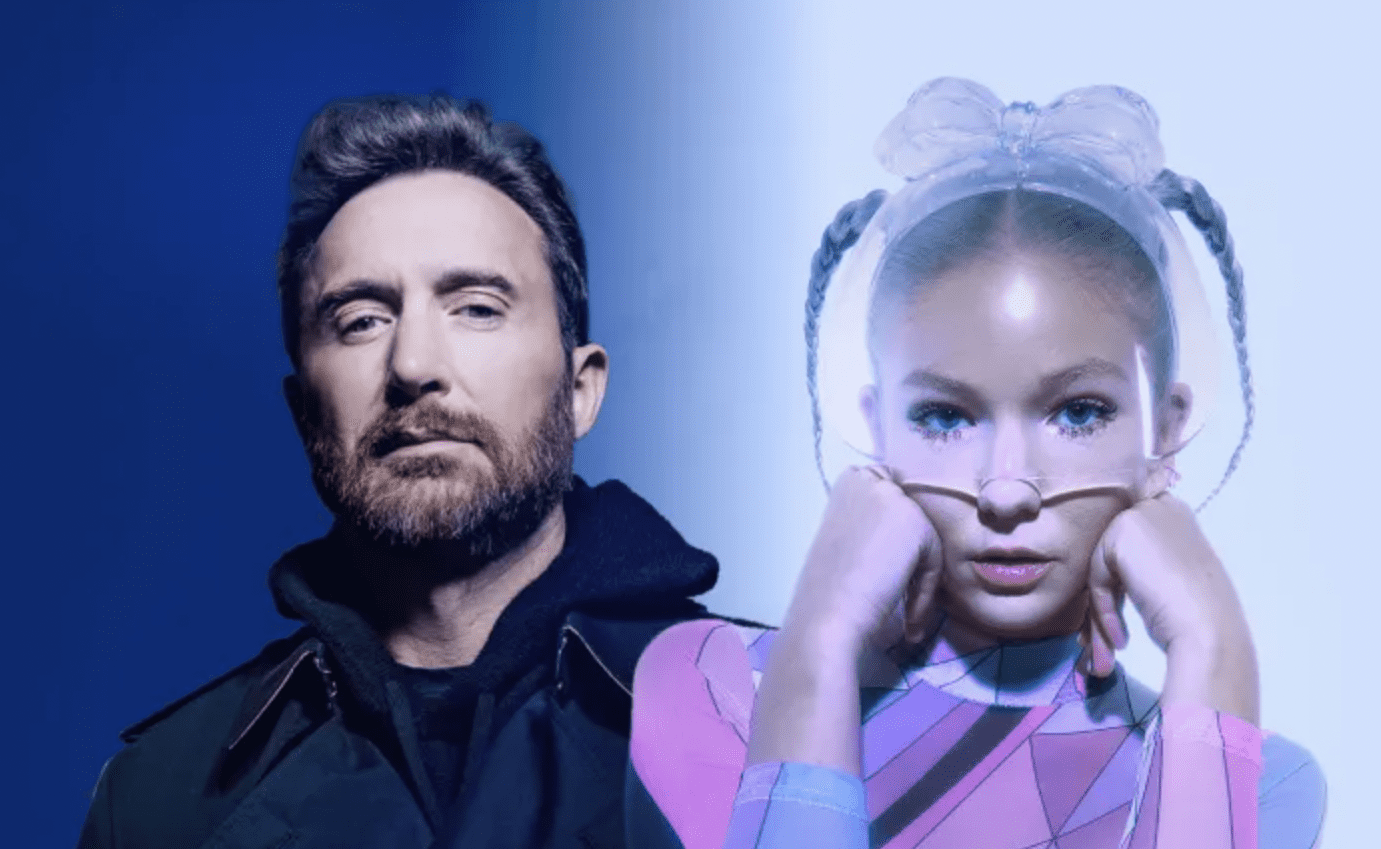 David Guetta links up with Sorana on ‘redruM’: Listen

Always a trendsetter within the industry, David Guetta continues to push the boundaries of his sound this year, which has now has lead to the hotly anticipated release of ‘redruM‘ alongside Sorana.

Starting 2022 as he means to go on with massive hit after hit, the maestro lends his signature, driving sound to Sorana’s incredible vocals. This is their first official collaboration, but by no means the first time that the pair have crossed paths, with the Romanian star co-writing his massive Little Mix and Galantis collaboration ‘Heartbreak Anthem.’ Speaking of co-writing, Sorana has also leant her talents towards other massive electronic tracks such as The Chainsmokers and ILLENIUM track ‘Takeaway‘ and her vocal abilities to Alan Walker‘s ‘Control.’ This latest release happens to be her debut single via Atlantic Records, starting off as strongly as possible, and is huge to say the least.

‘redruM,’ as horror fanatics or fans of the movie would realise, is directly inspired by iconic horror film ‘The Shining’ where the iconic phrase has been taken into a new light. With Sorana singing from the heart, she tells a story by putting herself in the shoes of her boyfriend’s ex-lover and the heartbreak is perfectly conveyed through the passion of her stunning vocals. Completing the track and putting the cherry on top, Guetta creates a passionate and intricate soundscape that allows for Sorana’s talents to shine to their fullest ability. With Kanye West also on co-writing credits – with him giving his personal agreement to integrate his track ‘Heartless‘ – this release will be sending radio stations across the world into a frenzy.

“This is the best day of my life! I’ve been working on my music for a really long time and on this record for nearly 2 years & I’m so happy it’s finally yours” – says Sorana via Instagram

Stream ‘redruM’ by Sorana and David Guetta here, and don’t forget to watch The Shining-inspired, haunting music video below.