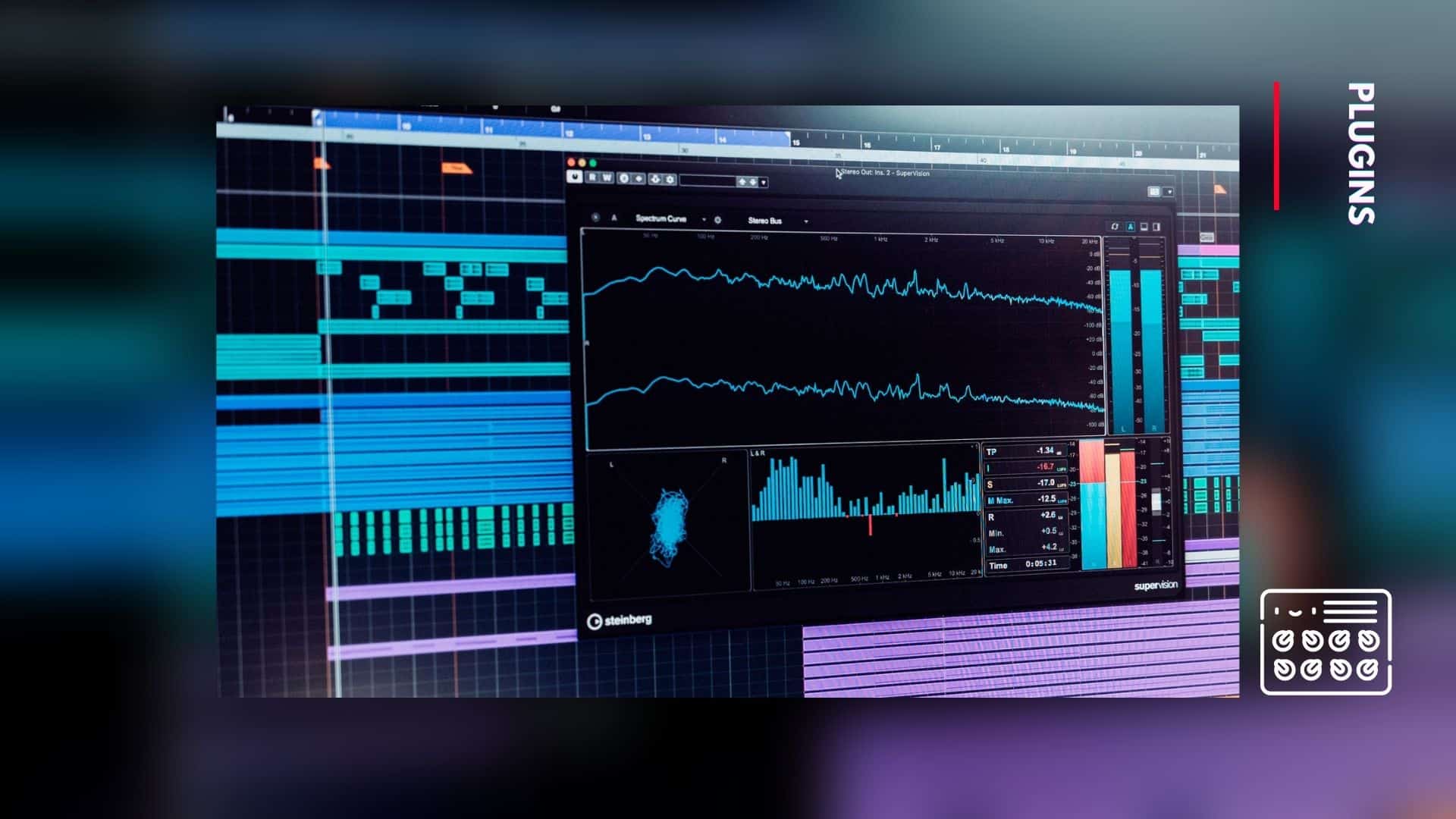 Steinberg to phase out support for VST2 plugins

Hamburg-based music software and hardware company Steinberg has announced something of a bombshell in stating that it will, over the course of the next 2 years, phase out support for VST2 plugins. Soon, users of such popular software such as Cubase or WaveLab will find themselves having to make the switch to VST3.

Dear customers and followers, VST 2 will gradually be discontinued, marking the final step in the transition process to VST 3. For more information, please refer to our Help Center article at https://t.co/SVgVMkMnZT pic.twitter.com/Z4nOpgOfM9

According to the help center article embedded in the above tweet, the decision was made by Steinberg in order to “increase the stability of [their] products and allow [them] to fully leverage the advantages of the VST 3 platform”. VST, or virtual software technology, was originally created in the mid 90s by Steinberg as a means of integrating software synths and effects into DAWs. The software code was shared with third parties and massively upgraded with the advent of VST2 in 1999- nowadays, a large percentage of plugins are VST2 compatible, and VST3, though offering improvements such as multiple MIDI in/outs, activating/deactivating buses, 64 bit audio data processing, and more, is still not as commonly used as its predecessor (click here to read more about VST 2 and how it become so widespread).

The upcoming change has been met with reluctance and discontent by many online- the comments on the announcement tweet itself sum up rather nicely just how apprehensive the music production community is in regards to the discontinuation. Fans and users of some of Steinberg’s most popular applications (such as Cubase, Nuendo, Dorico, and Wavelab, in particular) will certainly be affected the most, but as the company’s own plugins will also soon only be available in the VST3 format, many could find themselves having to adjust. The impact on the greater music software industry remains to be seen, but given that Steinberg has not granted VST2 licenses to new developers since 2018, we may soon be seeing the beginning of a large-scale shift to VST3.