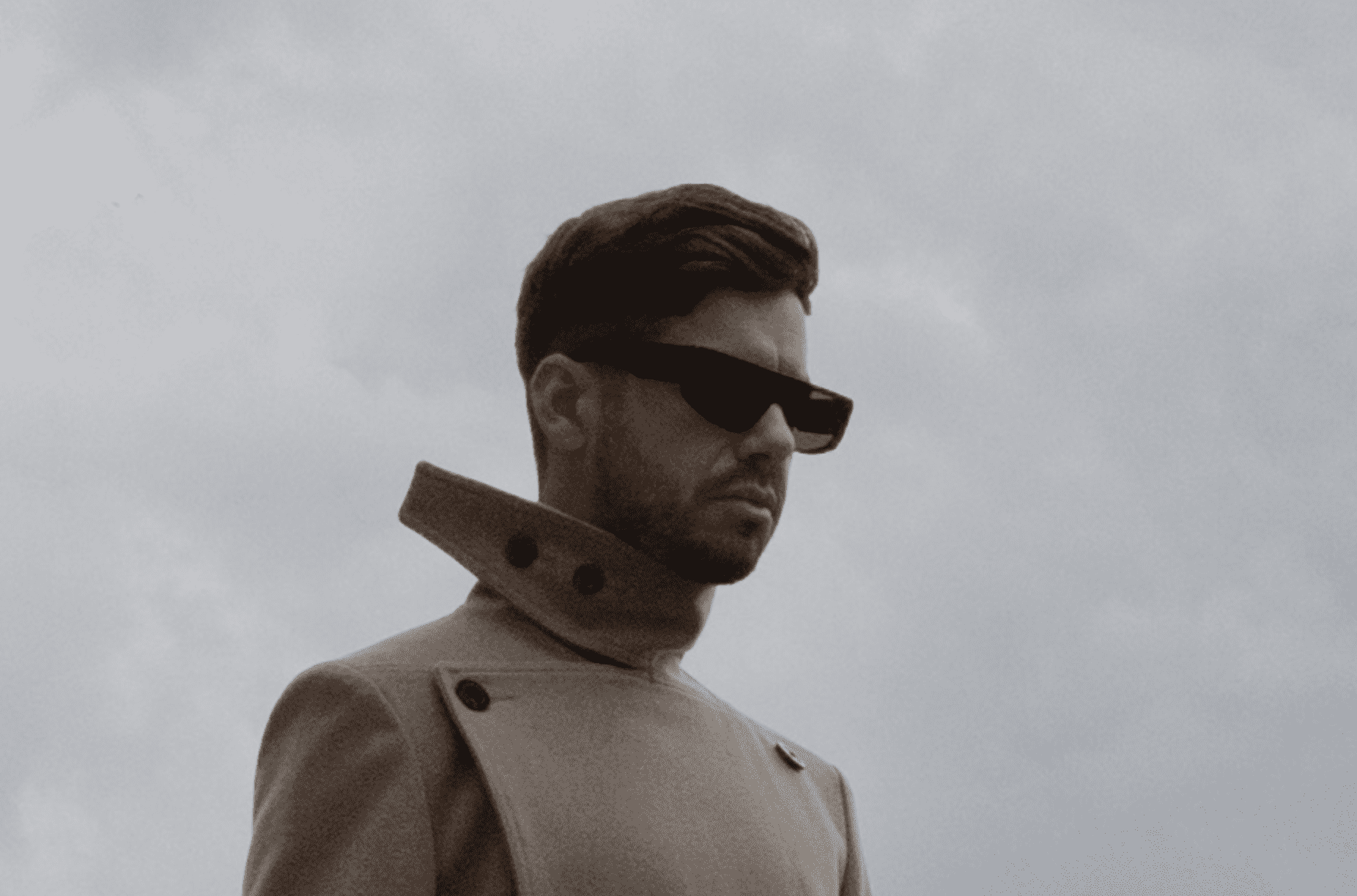 Tale Of Us’ Anyma unleashes creativity with new NFT project

In 2021 one of the Tale Of Us geniuses Matteo Milleri launched a solo project called Anyma to create his own identity.

“Anyma is my creative self-expression, blending music, art, and immersive realities to explore the next phase in the realm of consciousness. Physical and digital creations merge to become a singular enlightening field of experience”  – Matteo Milleri said back then about the project

Anyma began his solo journey with the debut EP ‘Sentient’ which came to us on June 4 2021 and then released his NFT genesis drop right after named “Claire”. The music and the visuals are part of the 1/1 edition non-fungible art and Anyma is making the most of it by collaborating with artist Giusy Amoroso aka Marigoldff and IOR50 Studio, to deliver the world’s first full-size full-definition NFT music video. The artist is also showcasing the NFT live to a large audience in the Tale Of Us tour, and a lot of collectors are gaining more interest after witnessing the NFT being played live which you can see below.

The visuals seen in the video is an NFT called “The Pact”, a collaboration with Alessio De Vecchi, and it was sold on the SuperRare marketplace by Anyma himself for 50.0 Eth which is equivalent to ($159,770).

His genesis NFT “Claire” was sold for 21.78Ξ ($49,758). His track “running” was then released and was made into an NFT named “EVA 0″. Eva 0 was minted and sold for 50.0Ξ ($222,541). Anyma has been also collecting various artworks and collectibles from different artists/projects as seen on his opensea account.

Similar to deadmau5, Grimes, Steve Aoki, and more, Anyma is not wasting any time, as the artist is utilizing all the new technology and trends to be the forefront to inspire a new generation of artists and to have a deeper and closer connection with his fans. We are excited to see what’s next for the artist in the NFT space.