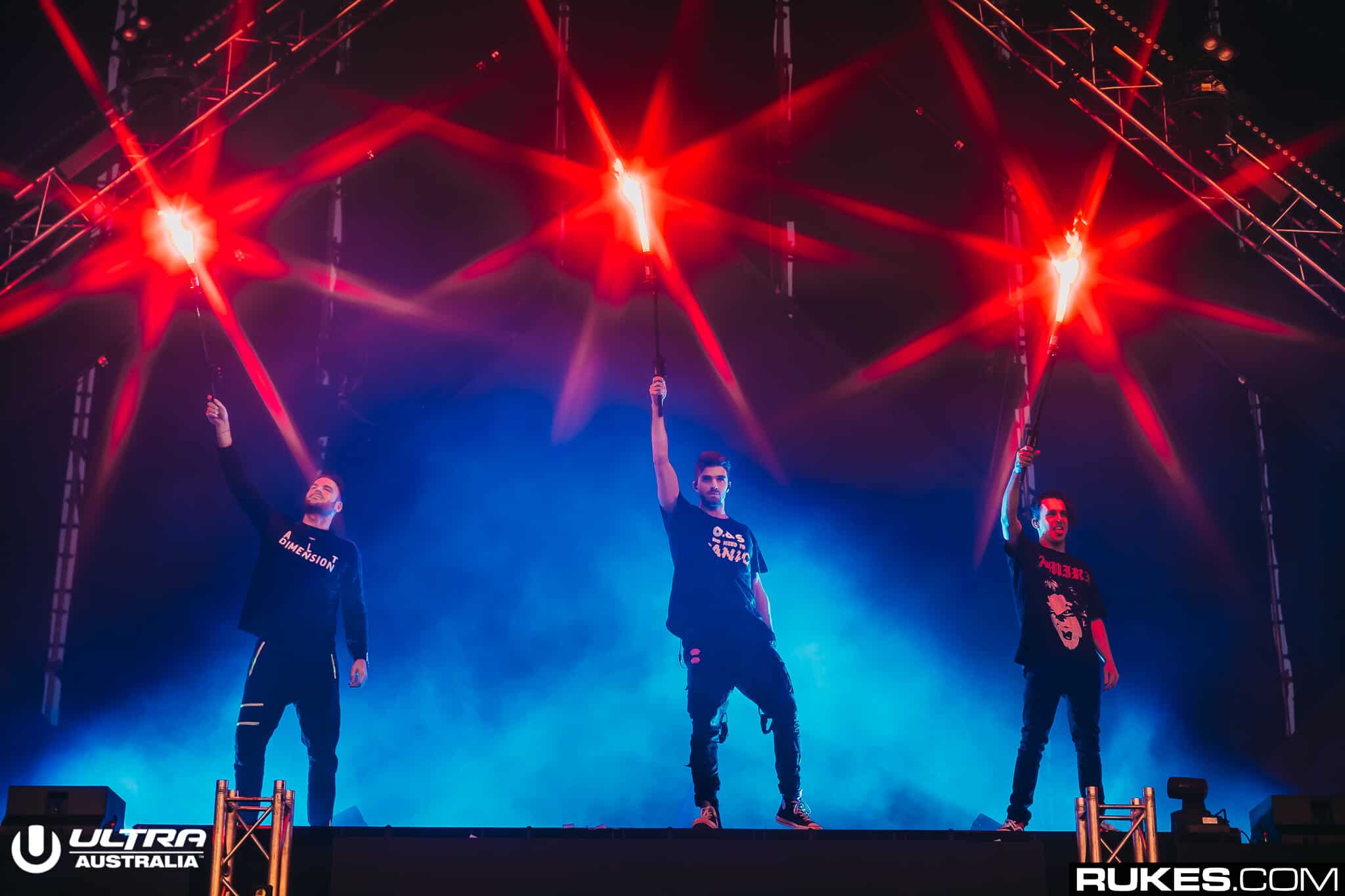 As the world awaits the first single off of their highly anticipated fourth studio album, The Chainsmokers have surprised fans that have supported them since the beginning with a gift. Just yesterday, the LA-based DJs returned to their roots as they released a cover and remix of “Meet Me at Our Spot.”

For those who do not know, before the success of “Roses,” “Don’t Let Me Down,” “Something Just Like This” and “Closer,” The Chainsmokers rose through the ranks of the electronic music scene by remixing indie records. At the time, it was an untapped area in music but a passion of the then duo. Releasing remixes of songs like Daughter’s “Medicine,” Say Lou Lou’s “Julian” and Smallpools’ “Dreaming,” The Chainsmokers proved to everybody the talent they possessed when it came to creating a memorable track.

In a message sent out to fans through their text chain, The Chainsmokers unexpectedly sent a link to the “Meet Me At Our Spot” remix on Soundcloud as they thanked their followers and promised that special things were coming soon. A song created by THE ANXIETY, WILLOW and Tyler Cole got the ultimate Chainsmokers treatment. The remix features the original vocals covered by Drew Taggart and a future bass-styled drop that takes you back to that nostalgic Chainsmokers sound.

“Hey! So this is one of our favorite songs recently. We wanted to take it back to our roots and remix this amazing indie record and turn it on its head and make something really fun. Again, this is just for you, our day one fan, to say thanks again and know some really special things are just around the corner.” – Text message to subscribed fans

The Chainsmokers have been hard at work on their new project as they announced back in February of 2020 that they were taking a break from social media. With this new remix comes the second piece of music we have gotten from them in two years, the first being a remix of Bon Iver’s “I Can’t Make You Love Me” two weeks ago that broke their internet silence. As their new single “High” is already available to pre-save, it feels like the two years of silence brought out the best in The Chainsmokers as they have delivered a masterpiece once again with “Meet Me At Our Spot.”

Listen to The Chainsmokers “Meet Me At Our Spot” here and pre-save their upcoming single “High” here.

Tags: Indie, Meet Me At Our Spot, THE ANXIETY, The Chainsmokers, Tyler Cole, WILLOW
0