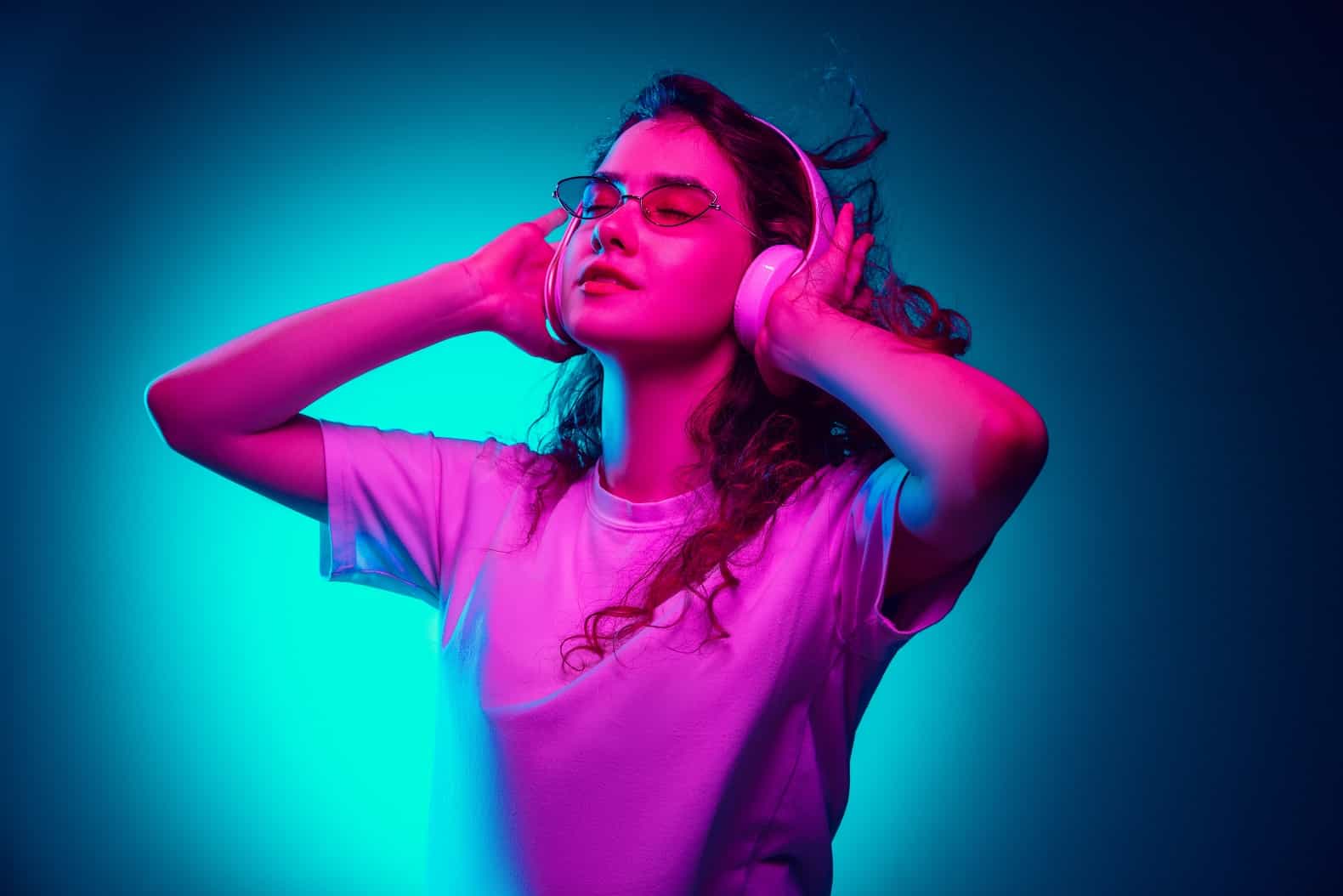 There is no doubt that music has a profound effect on our emotions. It can make us happy, sad, angry, or excited, and businesses have learned how to use this to their advantage. By playing certain types of music in their stores, businesses can create a specific mood that will influence customers’ buying habits.

In addition, by using music as a marketing tool, businesses can increase their profits significantly. The key is to understand the role of music in a person’s life and how it affects buying behavior. There is no one type of genre that do a charm in every business.

It is important to know the right genre that is suitable for the product with which you are dealing in. For example, an ice cream parlor may play light and playful melodies whereas a luxurious clothes’ boutique would play soft soothing music. It has been noticed that in some shops, classical music is played to increase the customers’ patience and help them spend more time in the shop. The customers tend to spend more time looking at different items when they are relaxed and calm.

Similarly, research shows that fast tempo music can create energy and excitement, which encourages people to buy more. In addition to this, certain types of music have been found to be directly associated with enhancing sales of particular products. For example, if a shop is selling hip and trendy clothes, playing rap or pop music can make people feel young and energetic. Similarly, classical music can enhance people’s feelings of sophistication and elegance, which in turn would help them spend more money.

Even grocery stores implemented this concept and play classical music, as a result of which people spend more time in the store and spend more money. In addition, some music patterns are proved to increase the appetite of people, thus increasing the sales of food and beverages not only in grocery stores, but also in restaurant. Places that sell food are well-known for creating their atmosphere by playing certain type of music in their restaurant.

Luxurious, expensive places aim for classics, jazz or instrumental stuff, whereas more common places play rock, pop or folk. The great way to lure customers into the dining place is having a live act from time to time, for example Friday evening, because people will go to this place for the music and social meeting in the first place, but order food and drinks in the process. 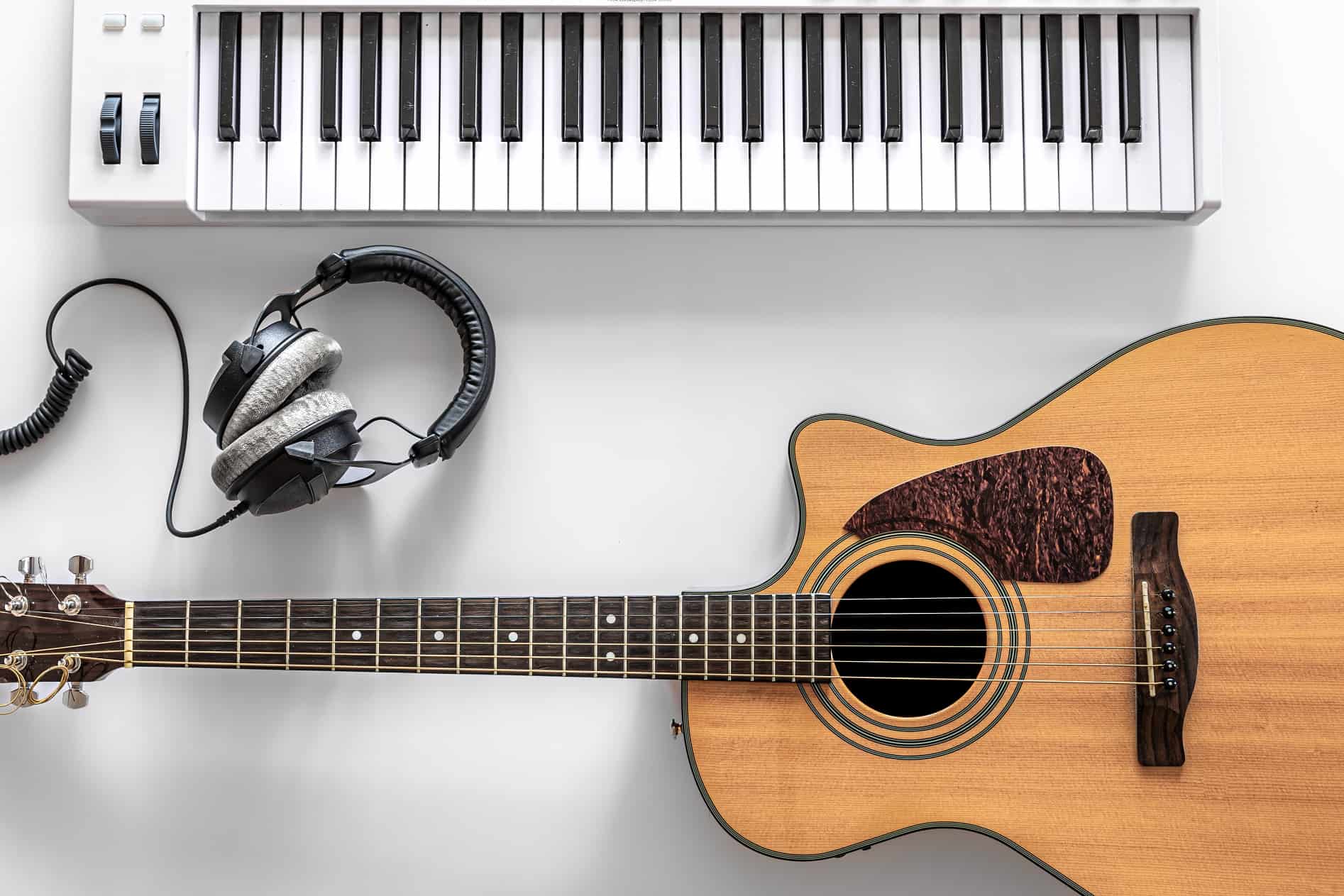 Soothing the nerves and opening the wallet

Businesses of all types are extremely aware of the impact that music has on people, and they know how to use it in their favor. For example, some banks or civil service places play fast tempo classical melodies in order to make customers feel more at ease with waiting time.

Music has the power to keep shoppers entertained for hours. This is exactly what happened in a café when they started playing lively music, resulting in increased spending by customers. With pleasant melodies in the background, customers are eager to enjoy their meal, or another coffee for a longer time.

Entertainment market is also using the power of music to increase their revenue. Games are often given a mood and theme. By doing this, they can create an environment which is most suitable for the game and increase the playing time of the player. The same mechanism is used by kasyno games developers that program their machines to have upbeat, engaging music. The reason behind this is that it allows people to play for a longer time than they normally would.

The right selection of music can also improve the performance of staff. For example, researchers conducted a study where they played soft and relaxing genres in the cubicles of telephone operators. The people working at those cubicles subsequently handled calls quicker and made fewer errors as compared to those who worked in silence.

In today’s market, it is crucial to use every aspect of the surroundings and background to your advantage. Music has an immense power to influence people’s moods and behaviors. The food industry has been using this fact for years by implementing the right type of genre in their restaurant or café, thus increasing their profit, and more branches are joining each year with the growing awareness of its benefits.

Businesses know that the right kind of songs can make their employees more attentive and productive, while making their customers spend more time in the store or restaurant. The same with game developers or even filmmakers that are aware of the influence of music and the fact that in many cases the soundtrack of their production might be the most recognizable thing about it.

The music industry is also exploiting the fact that people are more likely to remember a song rather than an advertisement itself. It is therefore not surprising that the majority of commercials use melodies, harmonies and rhythms in order to establish their business or product in people’s minds.