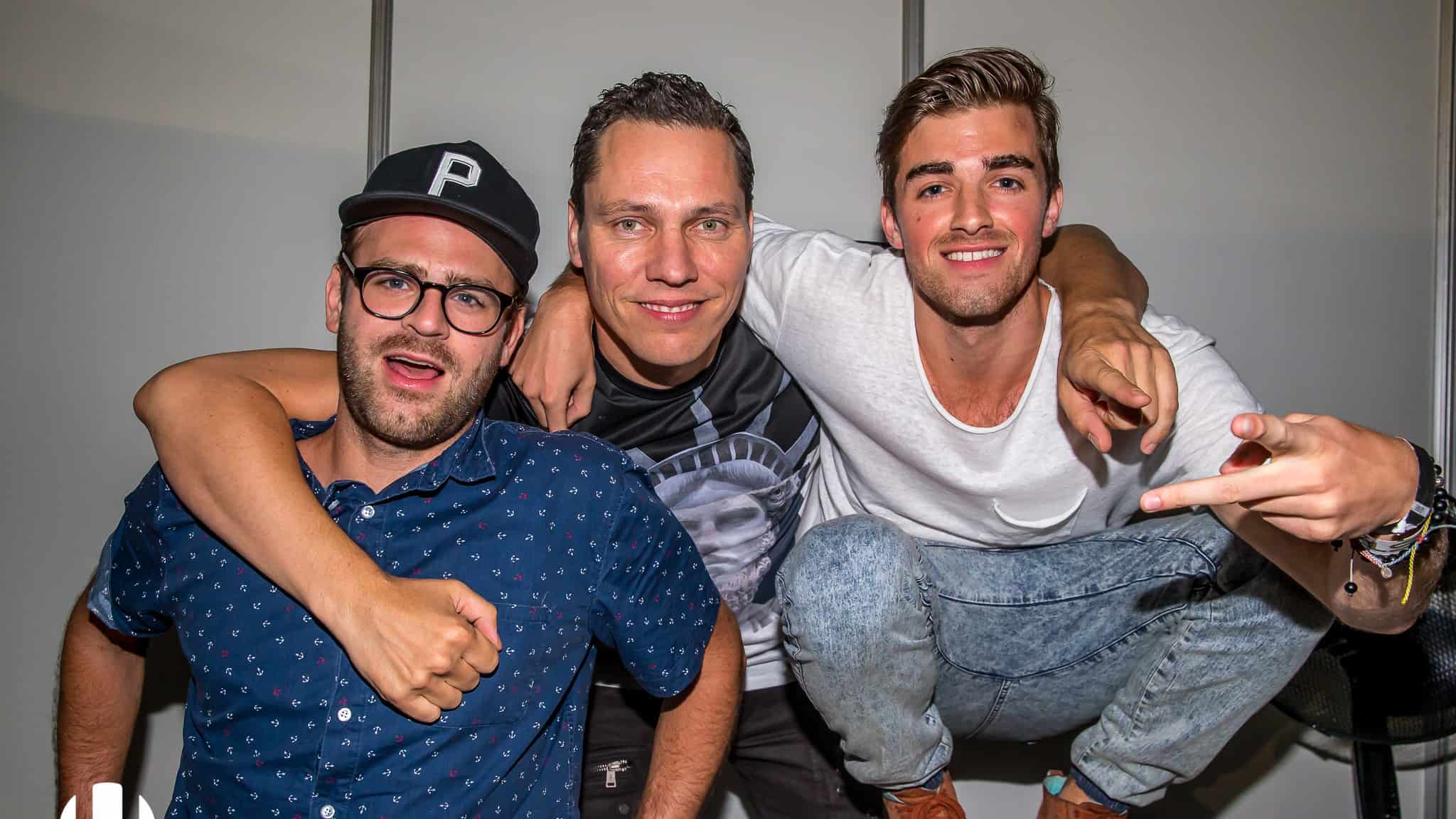 All eyes will be watching Los Angeles during the night of February 13th as Super Bowl LVI will take place from the newly built SoFi Stadium. However, the Super Bowl goes far beyond just a game played over three hours. It is an entire week filled with many activities and special performances from some of the world’s most renowned artists. Two, in particular, will be headlining the biggest event of the weekend outside of the game itself, and that is Tiësto and The Chainsmokers. Both have now been announced for Maxim’s “Big Game Weekend” event.

The Big Game Weekend event is a two-day venture scheduled for Friday and Saturday, February 11th and 12th. The Chainsmokers, who are no strangers to these events, will get the honor of headlining the first night at “Maxim Bet Music At The Market” which will take place at City Market LA. The audience will have the opportunity to see the duo in full form as they will provide a complete 90-minute set, including a guest appearance from hip-hop artist, Lil Baby.

“This annual event never fails to deliver, year after year, and we’re psyched to be a part of it and bring the energy and excitement to LA.” – Alex Pall, The Chainsmokers, Press Release

Tiësto will take over the next night, headlining the event “DIRECTV Presents Maxim Electric Nights.” Tiësto will also have his fair share of guests as 50 Cent, Loud Luxury and DJ Vice will all join the Dutch-based DJ. Tiësto will also be getting a 90-minute set which is said by promoters to feature all of his greatest hits.

“The Super Bowl is arguably the biggest event of the year and people are ready to celebrate this ‘moment’ in a big way. I’m happy to headline at Maxim Electric Nights to help them do just that.” – Tiësto, Press Release

Super Bowl LVI will take place on February 13th in Los Angeles at SoFi Stadium at 6 pm eastern time but the party will be getting started days before as Tiësto and The Chainsmokers will undoubtedly put on two epic performances.