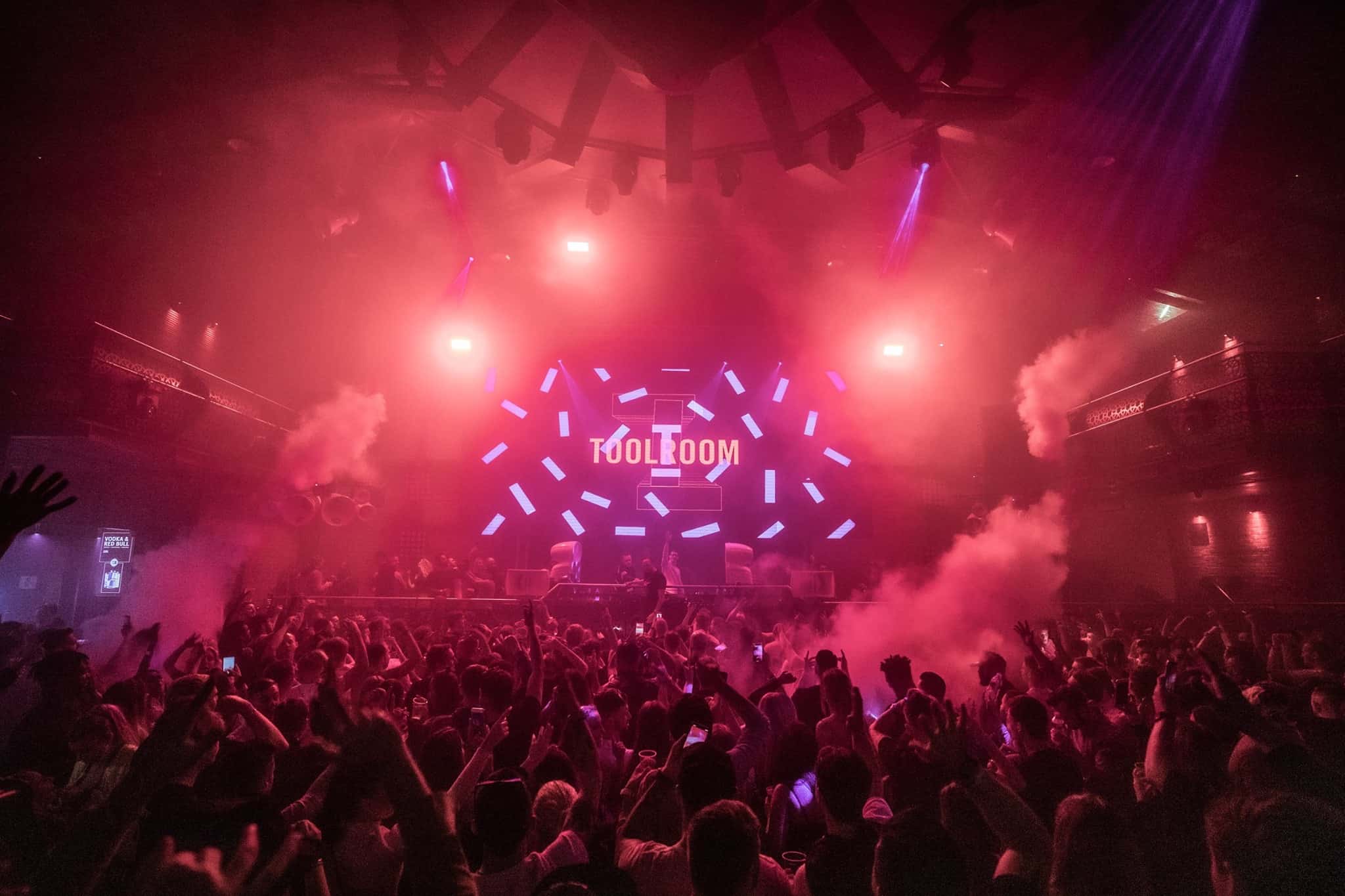 Leading house, tech-house & techno label Toolroom, headed by the legendary Mark Knight, are set for a massive return to the UK events scene next month as they take over the South region with two B2B events at London’s Ministry Of Sound & Brighton’s Concorde 2 for their Toolroom UK Weekend event.

Both taking place on Saturday 26 February in a night that will be unmissable, the label is starting the first half of 2022 off on the right foot. For the Ministry Of Sound show, a large selection of leading talents that represent both the year ahead for the label and the signature sound that it has built upon over the years await avid fans. Headlining this show – and the Brighton show also – is no other than the boss himself, Mark Knight. The ‘Untold Business‘ producer is back with a bang, and no matter which show fans choose to go to they’ll be able to see the star in his element with unique sets ready for both crowds. Also joining him on the London roster is a massive selection of huge names in their own respective genres which include Leftwing : Kody, Gene Farris, Guz, Gotsome, Eden Prince, and many, many more who are set to utilise the iconic club’s space. Aside from these names and many others, a selection of Toolroom Academy DJs will also be on hand to showcase the very best of the label’s educational arm. On the Brighton side of the party, Mark Knight is also joined by Illyus & Barrientos and Ryan Spicer, both well-known names to the UK clubbing scene.

Tickets for the Toolroom UK Weekend event are on sale now, and are expected to sell out ahead of time so don’t delay, and make sure to grab yours for both events here. 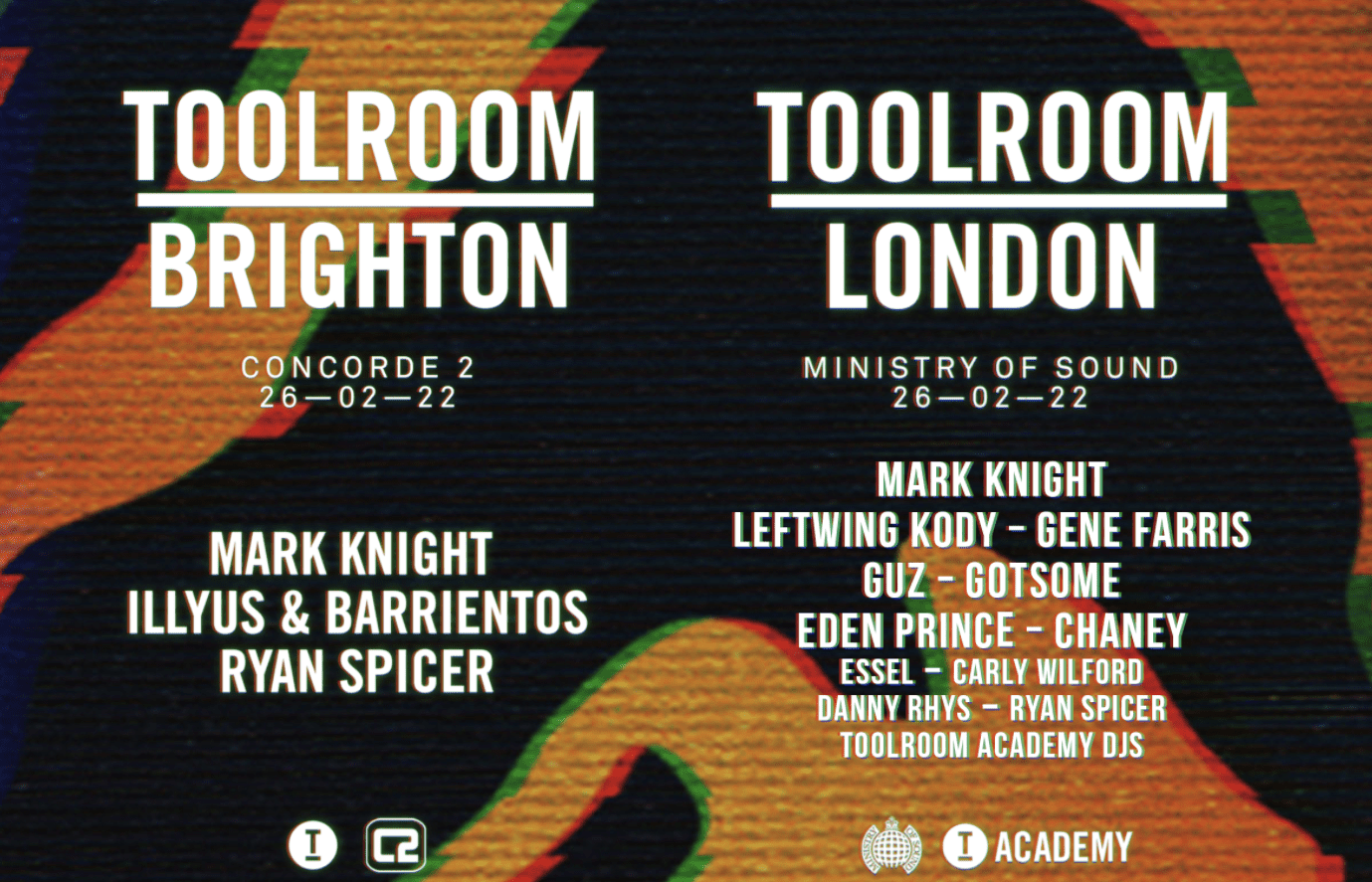