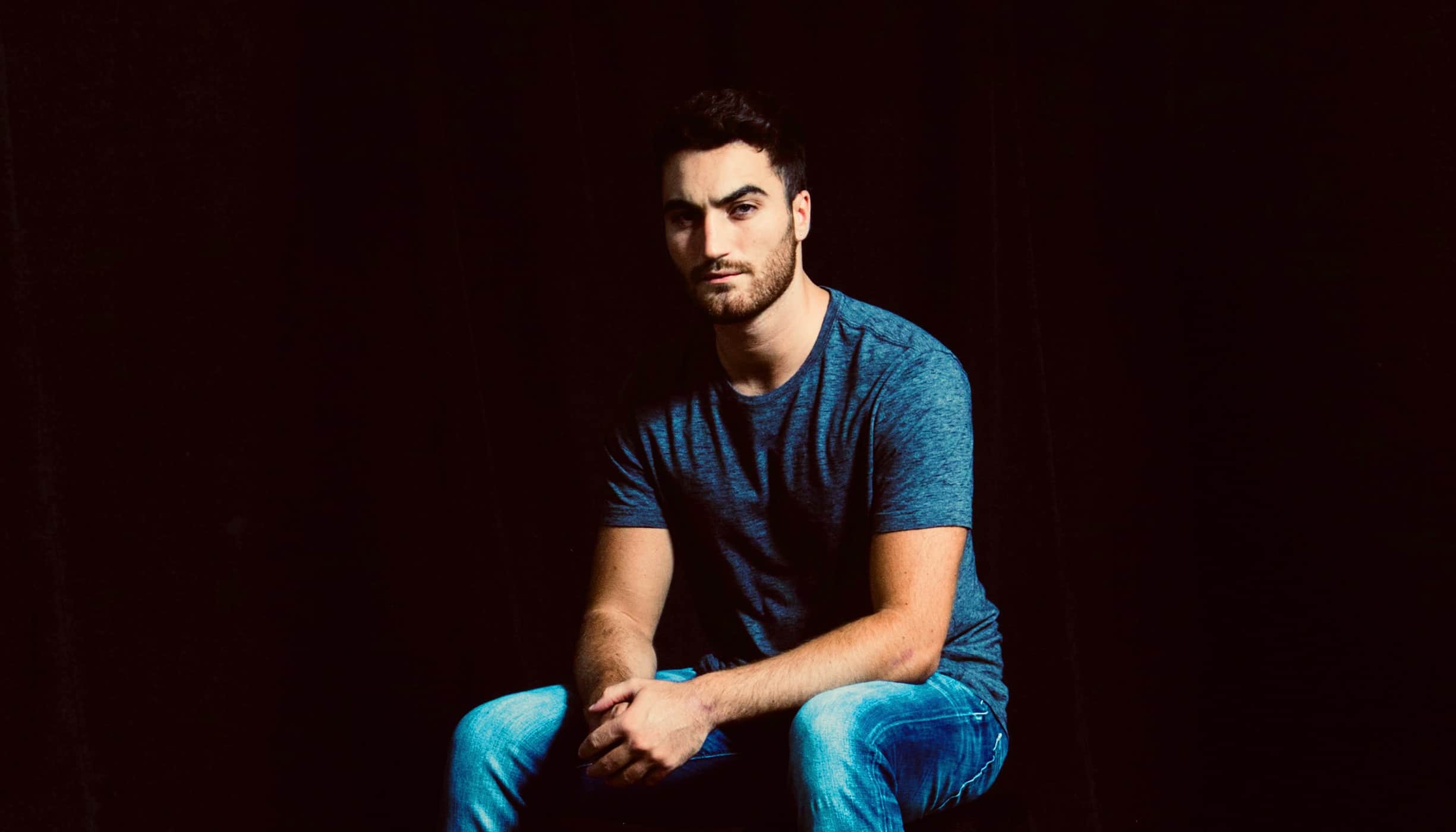 Tory da Vinci has just released a hard-hitting remix of “F**k Love” by XXXTENTACION and Trippie Redd. The Los Angeles based producer starts off by incorporating Juice WRLD’s “RUN” vocal to the mix, which was inspired by X’s ‘Moonlight’, paying homage to both of the late rappers. Not only are the samples unique, but the remix adds an edgy element throwing insane synths between each verse making it straight up heat…

The LA-based producer began pursuing music at SAE Institute in Hollywood, California.  Since his educational endeavor began he’s been an unstoppable force.  Debuting his music in 2021, Tory released originals such as ‘Jetpack’ which blends a healthy hybrid of heavy in-your-face bass music and melodic rap hooks. Another release includes his remix of ‘Lifeline’ by Kayzo and BTSM and was debuted on Insomniac Radio by the dubstep heavyweight Kayzo himself. da Vinci’s remix was also played out at EDC Las Vegas by Lucii.

Tory da Vinci is one to add to your watchlist in 2022 and we can’t wait to hear what he drops next.