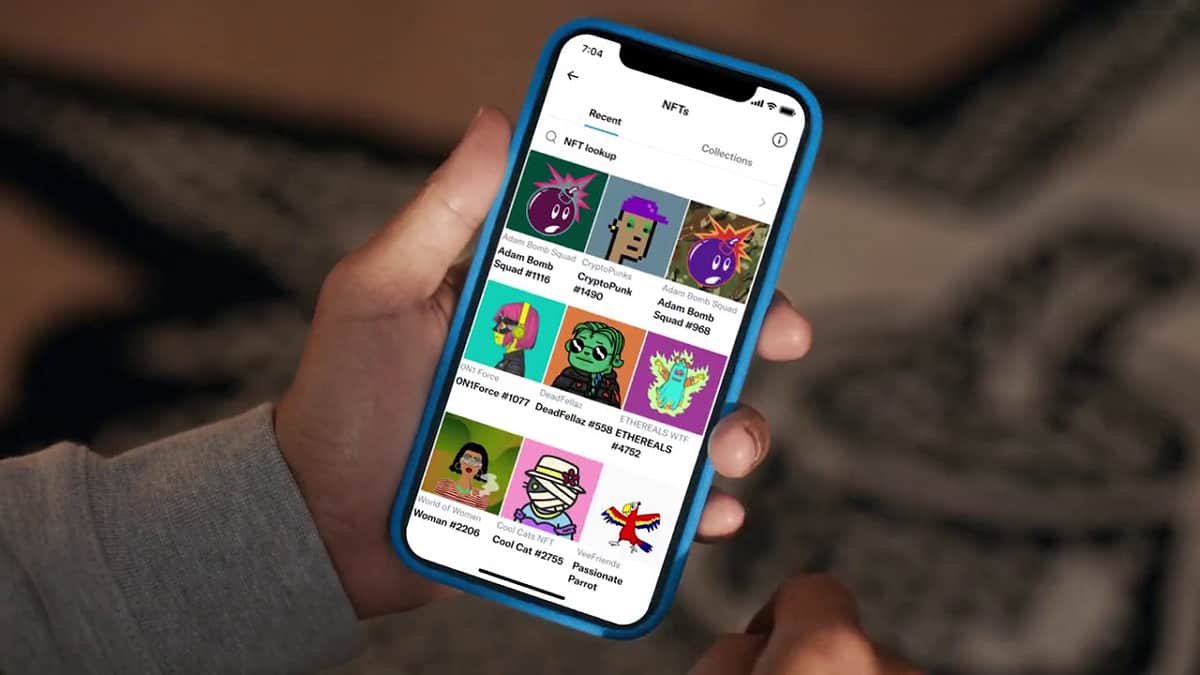 Twitter Blue is a monthly subscription that grants users exclusive access to premium features and app customizations. Twitter Blue users can gain access to features such as editing/undoing tweets, ad-free articles, custom app icons, custom navigation, top articles, and reader. These perks are all currently available to iOS users, and only a few are available for Android users. The company is rolling out NFT verifications to iOS Twitter blue subscribers, but regardless, the new Hex-shaped profile picture will be viewed by all users and they can press on the picture to get more information regarding the NFT from all platforms/Devices.

You asked (a lot), so we made it. Now rolling out in Labs: NFT Profile Pictures on iOS pic.twitter.com/HFyspS4cQW

Twitter Blue has not yet gone global, and it is only available in limited countries such as the US, Canada, Australia, and New Zealand. The platform is giving NFT enthusiasts a new reason to pay for a Twitter Blue subscription. Users will be able to connect their wallets to their profiles and verify that they own the Non-fungible token, and several crypto wallets will be supported such as:

After the resignation of Jack Dorsey as CEO of Twitter, current CEO Parag Agrawal is not slowing down the adoption of crypto and NFTs through Twitter. While this feature is really good news for NFT enthusiasts, with almost 400 million users on the platform, mass NFT adoption is around the corner. However, with such adoption there are consequences, crypto is built to be decentralized, and users that connect their hot wallets to the platform will risk giving away their identities, each address will then be easily identified and past/current transactions will be associated with the account.