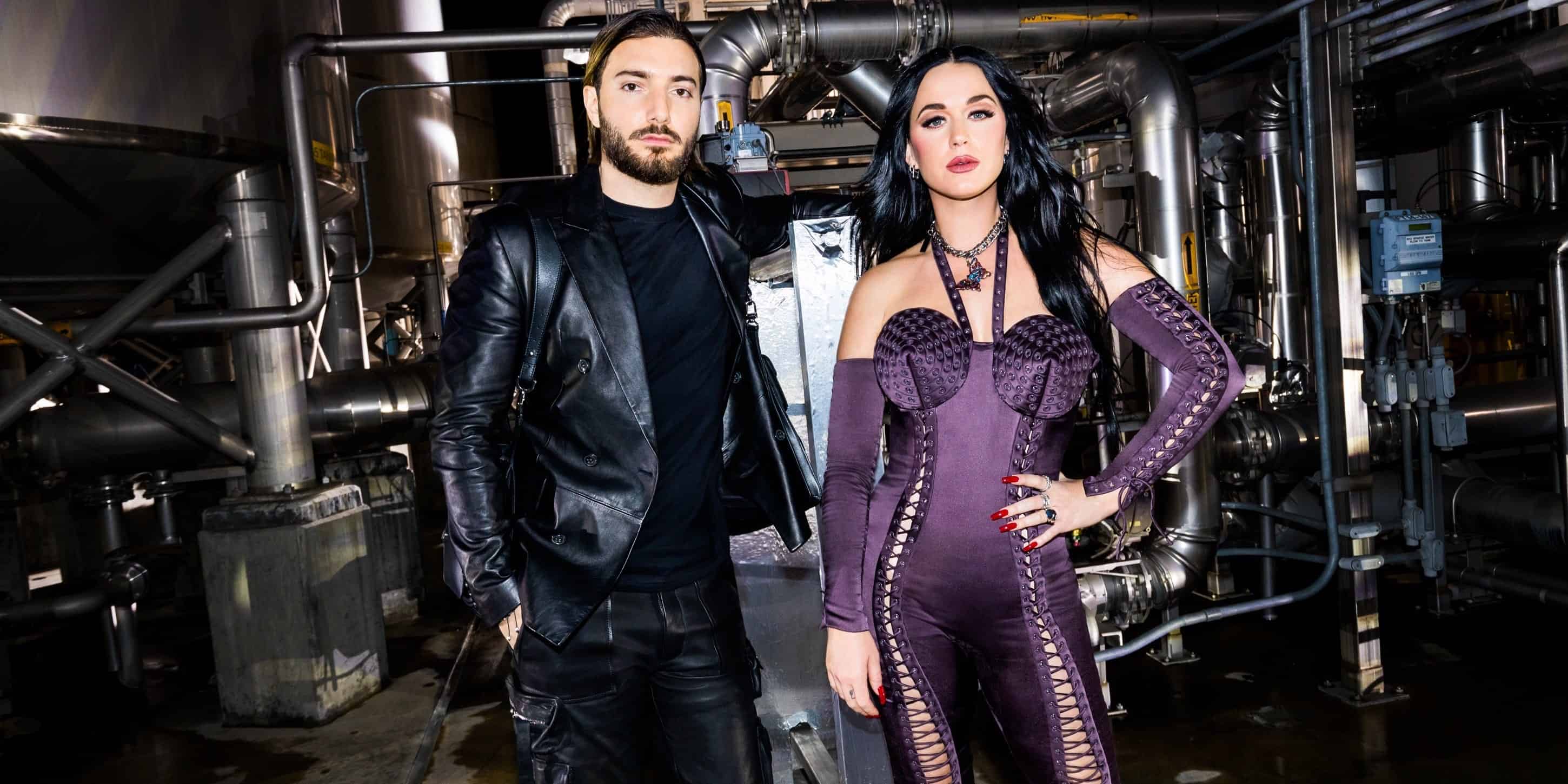 The superstar Swedish record producer and DJ Alesso recently joined forces with the pop icon Katy Perry for the record-breaking single ‘When I’m Gone‘, which immediately claimed the number one spot on US Shazam Dance charts and made its way to the top 5 of Billboard’s Hot Electronic Songs. If that wasn’t enough, the two highly renowned artists have added a fresh touch to ‘When I’m Gone’ by coming up with an awe-inspiring VIP Mix, which is tailor-made for clubs and festival mainstages.

Here’s what Alesso had to say earlier about his first collaboration with Katy Perry:

“Me and a couple of other writers already had this song kind of done, and my manager knows [Katy’s] manager and I said, ‘Do you think she could listen to it? What can we do here?’ And she heard it and she loved it. We kind of started there and then it took…more than a year to kind of like finalize it, because she just had the baby and she needed some time off. We rewrote it as well, we added a lot of stuff and tailored it for her. So it was a process. But I don’t mind that at all. I’m just happy that we didn’t have to push it to a later release date!”

The VIP mix of ‘When I’m Gone’, which you can check out below, has arrived right after the duo’s astonishing performance on Saturday Night Live, which is also right before a few jam-packed months ahead for Alesso with Ultra 2022 and Tomorrowland on the horizon amongst other performances.