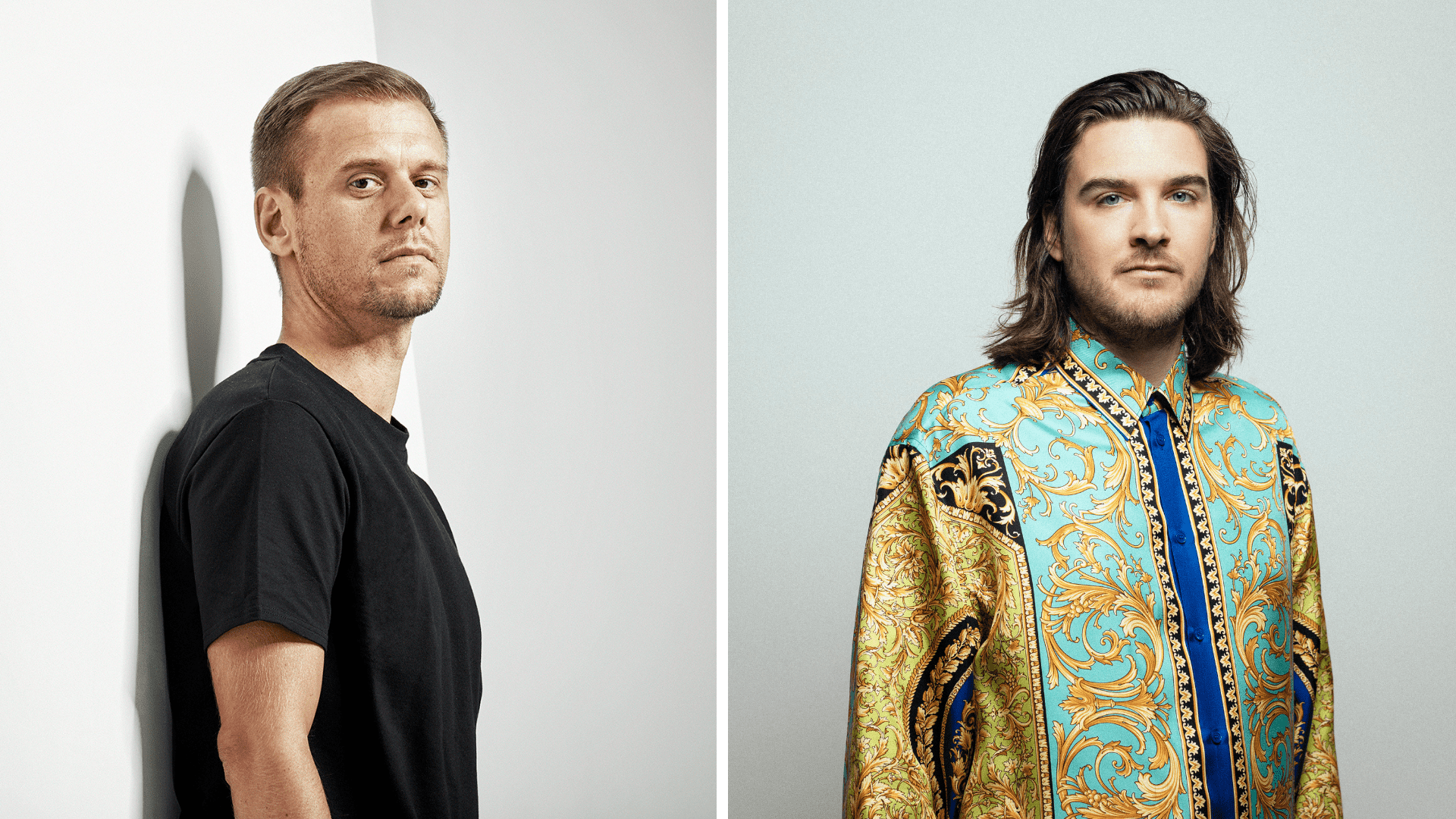 Armin van Buuren and Reinier Zonneveld are no doubt two titans of the Dutch music scene, in their respective trance and techno genres. Both enjoying illustrious careers in being tastemakers and leaders, they have now crossed paths for an explosive anthem to celebrate the return of clubbing and events in the Netherlands, appropriately titled ‘We Can Dance Again‘.

Not long ago, news broke that the country was in agreement to abolish most of their COVID-19 restrictions by February 25, which means clubs can open as normal without any social distancing rules. With this, the two legends of opposite spectrums of the dance music scene have created the soundtrack to freedom with ‘We Can Dance Again’, which aside from having two forces of nature on the track together, also features the resounding vocal work of Roland Clark.

“I’m so happy I got the chance to collaborate with Reinier and Roland on this track. I’ve been an admirer of their work for quite some time now, and I love how we all brought something of our own to the table in ‘We Can Dance Again’. I feel this track perfectly reflects the current mindset of clubbers from all over the world and I can’t wait to play this out in front of an ecstatic crowd!”– Armin van Buuren

The mix of techno and trance has never sounded so sharp as it does in ‘We Can Dance Again’ thanks to Armin van Buuren and Reinier Zonneveld. Sounding off with razor sharp kicks and synths, it is the ultimate mix of euphoria and pulsating energy drawing from the very best of each artist’s signature sounds. To say the least, this is one firecracker of a track which is bursting to life with the anticipation of getting back to the dancefloor. Taking all the pent up energy from avid partygoers, Armin and Reinier have created a catalyst for the clubs to burst back to life. Mix all this with the story-telling vocals of Roland Clark, and you have one of 2022’s biggest anthems.

“It was a true pleasure and honour to collaborate with Armin on this record. As a true legend, brilliant producer and an artist that has made huge strides for electronic music, he’s been an inspiration since my early days. As a young Reinier I used to listen always to his trance mixes. Roland has complimented the track perfectly with his distinct and powerful voice. We’re all longing to be together on the dance floor again and this record is inspired by the incredible moment we can do just that after two years of silence. KARREN MAAR!!!”– Reinier Zonneveld

Get on your dancing shoes, and let the sounds of ‘We Can Dance Again’ soundtrack your weekend.