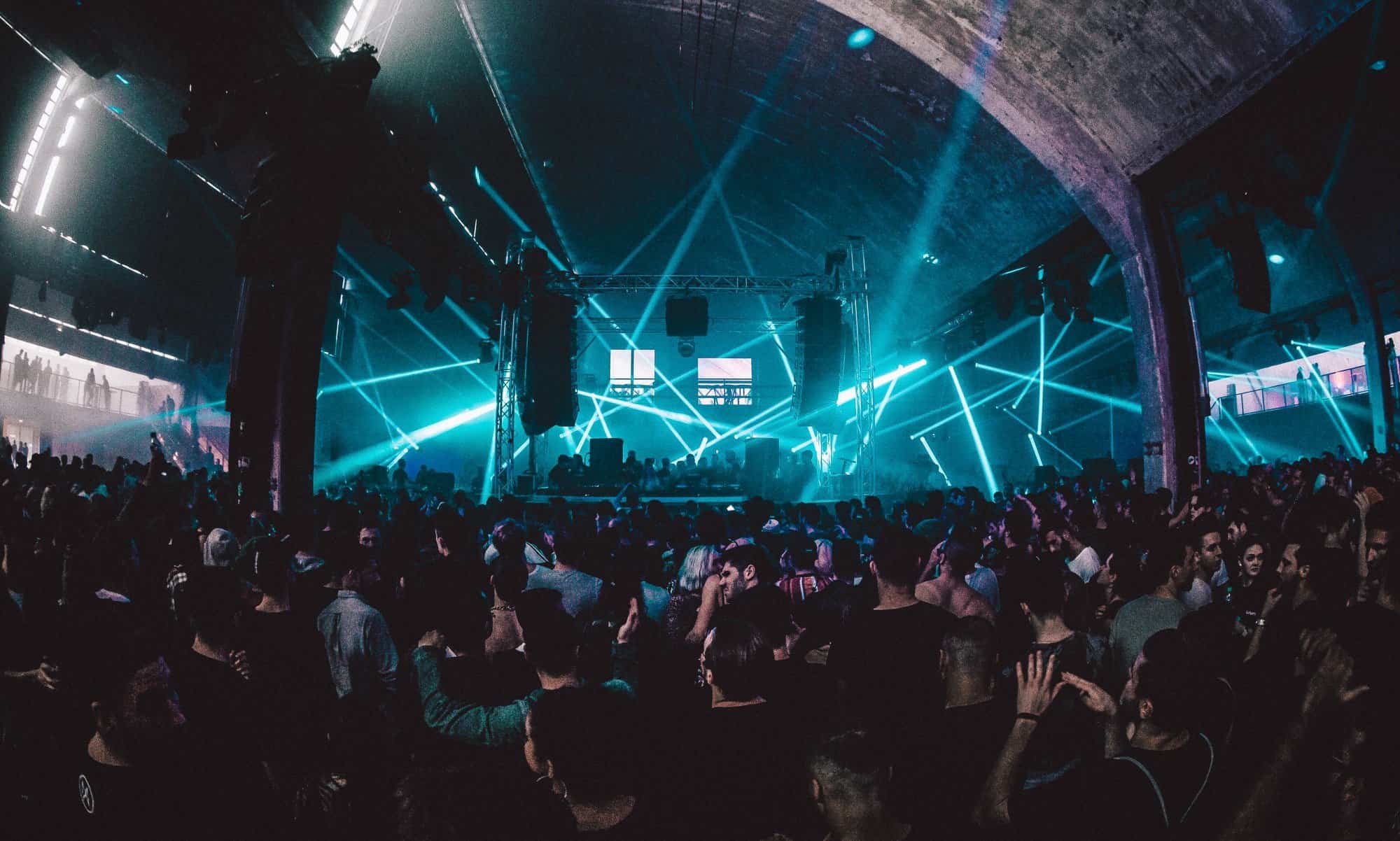 Nightclubs in Berlin to reopen on March 4th

Although nightclubs in the city of Berlin, Germany were allowed to be open under Covid-19 rules, many remained closed due to a forced law of social distancing and masks as well as the ability to dance being banned since December. Finally, Senkulteu (Berlin Senate Department for Culture and Europe) announced that restrictions would be lifted once again and clubs can fully reopen and operate as normal from March 4th.

The new rules drop the need for any social distancing and the need for face masks, however, a 2G+ rule will be in place meaning that partygoers will be required to take a Covid-19 rapid test and entry will be allowed once receiving a negative result. This requirement is for all regardless of vaccination status including people who have received a booster dose.

‘Club culture thrives on closeness, movement and encounters. With mask requirements or a minimum distance, opening the clubs would not be practicable. In order to still enable safe club nights in Berlin, we have agreed in the Senate that when the club opens on March 4th’ – Senkulteu via Instagram

Berlin is home to some of the world’s most iconic clubs, with many announcing reopening parties the likes of Hoppetosse, Funkhaus, Paloma, Anomalie and Club OST, with some openings completely sold out. The news and lifting of restrictions coming from Berlin has also been mirrored by other major German cities, with Hamburg and places within the North Rhine-Westphalia region both having their local governments giving the green light for reopening of nighttime venues.