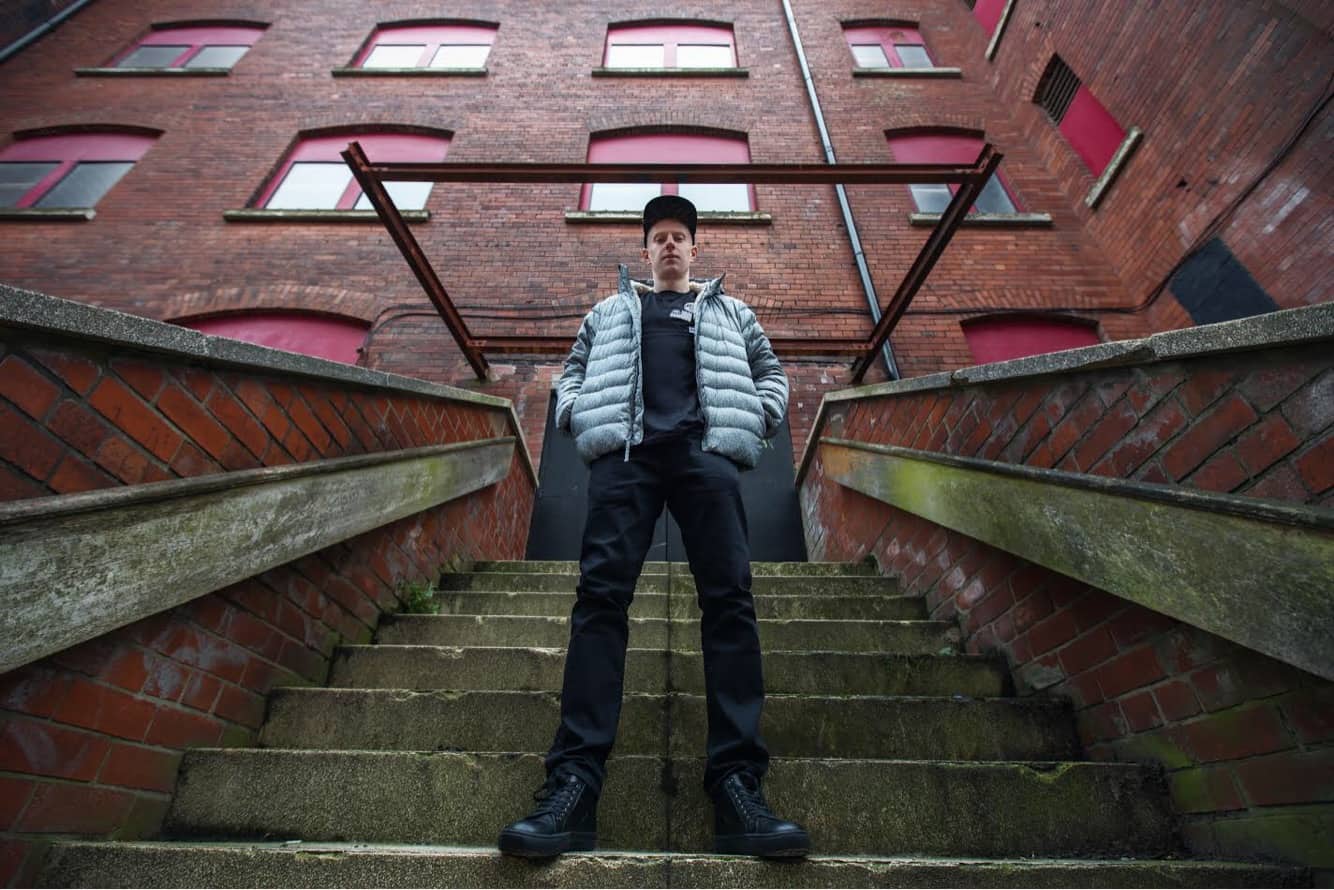 GAZZER opens up about inspirations, latest release and upcoming plans: Ones To Watch

Blessing fans alike with each of his hard-hitting releases, GAZZER (real name Gareth Killip) has been taking the dance industry by storm, and we are all for it. With 2022 in full force, the UK-based DJ/producer has set his sights on global domination, as each endeavor within our community further proves the undeniable musical prowess of the dance scenes’ brightest of stars. Implementing a more hard warehouse style of play for each of his productions, GAZZER offers listeners the most versatile of outlooks, with his industrial musical background incorporated into both his music and sets. A truly distinctive aura surrounding this artists’ to watch overall presence, we can’t help but feel that sense of excitement for each of the breathtaking releases that we are graced with.

Enhancing his presence at every given chance, GAZZER has been performing at some of the scenes’ biggest stages, with each of his sets providing the most energetic and enticing of atmospheres. Taking the Techno sound that we all know and love, and in turn producing one fire track after the other, it comes to no surprise that his unique style of play, is the one that makes him stand out from the rest. With this in mind, each of his tracks have been amassing millions of streams worldwide, whilst his signature sound reaches both fans and fellow artists’ alike. Taking inspiration from the likes of Eric Prydz, Adam Beyer, and British band 808 State, it was only a matter of time until GAZZER left his own mark within our community, as this multifaceted artist has embarked on a journey that leads to nothing less than ultimate success. Moreover, his love towards the Detroit Techno scene, has also contributed to the artist that he is today, with inspiration found in more ways than none.

Responsible for the creation of absolute bangers in the form of ‘Terminal‘ and ‘Tonight We Dahnce,’ this latest prodigy can only elevate his status to a different dimension as time progresses. All set to impact the dance industry in the most captivating of ways, GAZZER has been expanding his brand, as alongside the production of music, he is also the host of his own radio show, as well as distributing merchandise of his personal GRAVITY brand. A vision that incorporates a natural perspective in everything that he does, GAZZER is the epitome of an artist that has not only mastered his craft to perfection, but at the same time, has also created an image that elevates everything that he stands for as both an electronic music producer and a human being for that matter. An outlook on life that we most definitely support, we are more than happy to have caught up with the man of the moment once again, as we dive further into this incredibles artists’ overall contribution within our community.

How did you find your way into wanting to create dance music?


Hi, thanks for featuring me as a One To Watch artist for 2022, excited for the year ahead. I love how dance music provides escapism, a distraction from the norm of daily life struggles for many. I’ve been researching industrial revolution rave history, which has often been the result of political changes. I can see similar things happening on the back of the covid pandemic. I hope to provide escapism for fans.

You have a new radio show, tell me what that experience has been like?

Yes it’s landed, this year I have started my own monthly radio show, currently exclusive to mixcloud. My mixes include a range of upcoming talented artists as well as those well established in the industry. I have also featured on MCR (Manchester) Collective guest mix series for 2022, check it out!

What is the inspiration behind your new track ‘Tonight We Dahnce?’

‘Tonight We Dahnce’ has a peak time techno late night vibe. With a pumping drum beat I was inspired to put some raw energy into the world. With the extended mix featuring on Beatport and the orginal mix on most other platforms, initially it’s been a big success. As well as featuring on popular Ibiza related playlists, the track was played by BBC Radio which is a big deal in the UK. Pete Tong look out!

You’ve been DJing since 2012 and are now getting recognized as one of the rising stars by WRY. What does that mean to you when you think about all the work you have put in over the years?

I love music just as much now as when first starting, however I’m finally getting recognised, one of many goals! Being identified as a rising star by WRY makes me super proud and want more progression.

What is it about Techno music that you believe is the reason for its rise in popularity?

Techno has a huge history and community culture. Detroit kicked things off in the 80s and Europe soon followed. The Roland 808 drum machine was born, what an epic game changer that was! My whole adult life I have been in and around industrial warehouses, working factories and trade environments. I hope to be the DJ people can relate to at weekends, evenings, on the grind whilst the genre grows bigger and better.

Tell us about this new merchline you have coming out. What can we expect?

My ‘Gravity’ merchline will be a huge brand addition. The collection includes T-Shirts, shades, socks and hat caps. The ultimate gig pack is available to purchase here at : www.gazzerdj.com.

You clearly have a big 2022 ahead of you, what are you hoping to accomplish this year?

I’d love to one day be the number 1 go to British Techno music producer DJ. Whether fans are working out, burning calories, driving or clubbing in any situation, they can listen to my music and feel alive! The pandemic has given me time to explore other passions and link them into my music. Im looking to release a hydration drink to aid fans at my gigs.

You have played at many great places so far in your music career including Newcastle and Manchester UK, Where do you plan to play live this year?

Techno BPM high energy is my core and there are some incredible venues worldwide built specifically for Rave Culture. Festivals and the new generation of event promoters want a piece of the action. I hope to dive into them this year with my science inspired visuals and unique sounds.Thanks, speak soon!

Elevating his status as an artist to watch for the current year and not only, we are more than certain that the future looks nothing less than bright for the man of the moment. Devoted to the cause, GAZZER is taking his melodic progressive sound that one level further, with his latest release ‘Tonight We Dahnce’ a clear indication of everything that he has set out to achieve within the electronic dance industry. Destined for nothing other than success, be sure to check out this gem of a track below, as we will most definitely be keeping a close eye on any future endeavors that this rising star is set to embark on. Make sure to also visit his official website for any further information, as you will have to trust us when we say that you don’t want to miss out on the dance scenes’ most universal of producers.