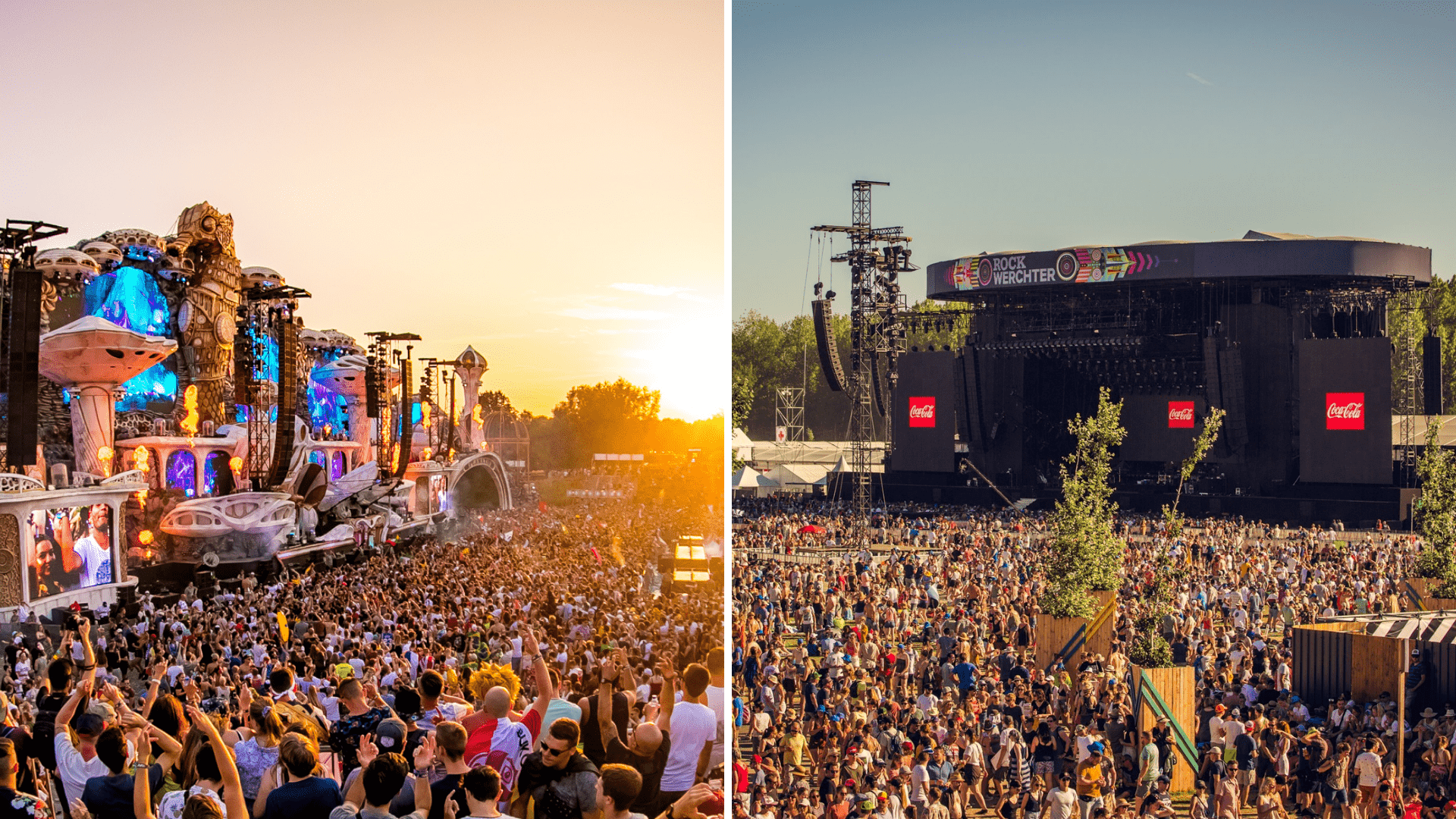 Combining their expertise in creating world renowned festivals, titanic Belgian festival brands Tomorrowland and Rock Werchter are coming together for the first time this year in May for the debut of CORE Festival. With pre-sale tickets going on sale tomorrow, they have announced the first set of names set to join in on the festivities.

Across four different stages (named ARDO, ENDOMA, ALTVERDA and ORLO), Friday sees headlining names such as Action Bronson, Paul Kalkbrenner, Mura Masa and Horse Meat Disco also join the likes of Ezra Collective, Little Dragon, Special Request, Bibi Seck and others encompassing multiple genres to kick off things to a spectacular start on the first day. On the Saturday, the momentum is continued and includes high-class, world renowned acts the likes of Jamie XX, Caribou, Nina Kraviz and Dino Lenny set the stage alight alongside Celeste, The Blaze, Ross From Friends, Agoria and even more. If this wasn’t enough, even more names are set to be announced in what will be a true treat for lucky ticketholders.

The brand new boutique CORE Festival takes place in the stunning and picturesque location of Osseghem Park from noon until the late hours of the night, on Friday 27 and Saturday 28 May. If you want to be part of this unmissable new experience from two of the biggest players in the events scene, there’s still time to sign up here for the ticketing pre-sale. Tickets will go on sale at 11am CET tomorrow (23 February) . Be sure to also stay tuned for more names as the lineup expands even further.