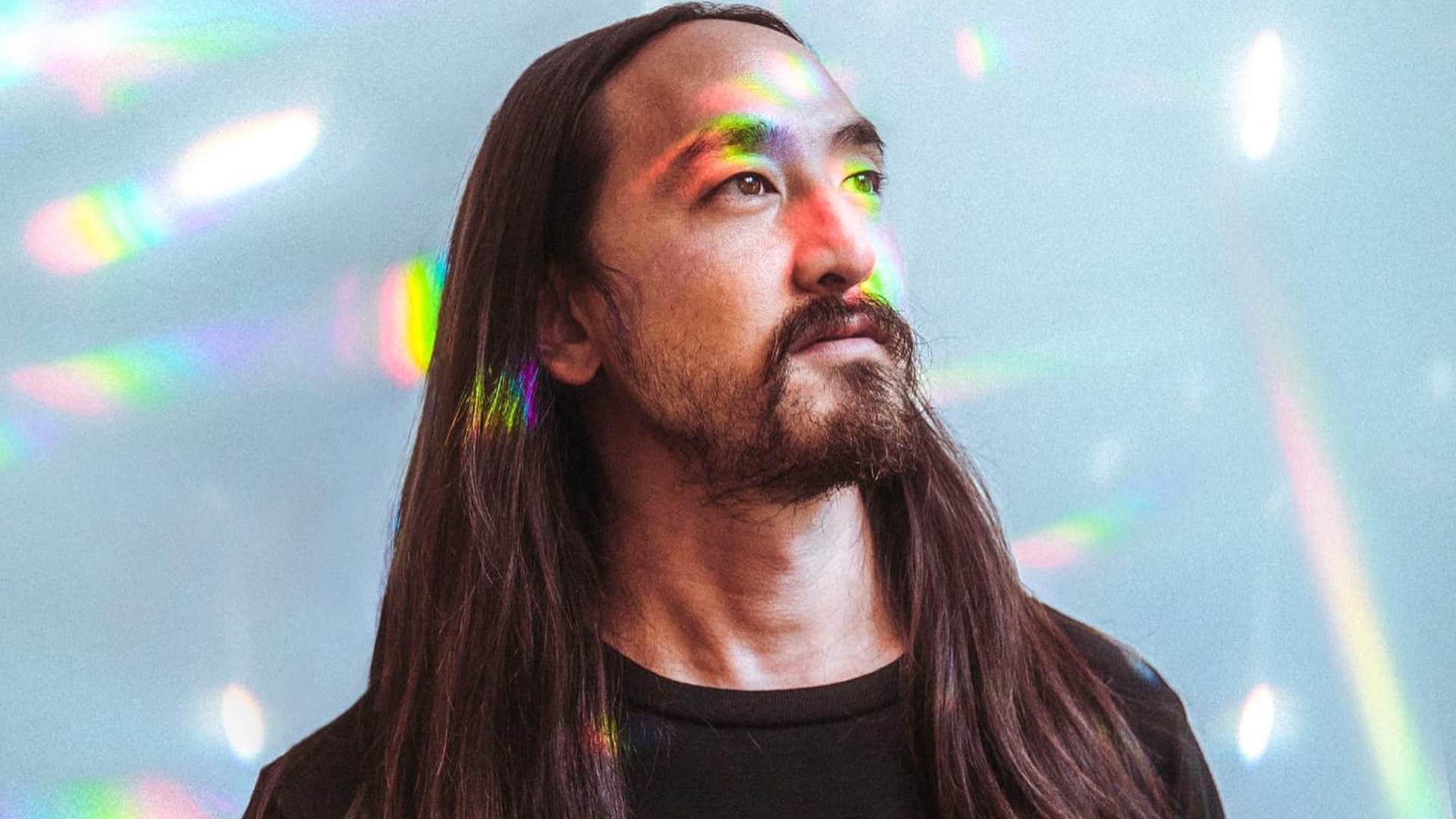 Steve Aoki is no stranger to the NFT space. Previously, he has worked on the Solana-based NFT marketplace OddKey, launching his metaverse A0K1VERSE, launching his Nifty Gateway NFT collection with Antonio Tudisco called “Dream Catcher,” and also collecting lots of NFT projects such as crypto punks, The Doodles, Bored Ape Yacht Club collection and many more.

Steve Aoki, who is one of the highest-paid DJs in the scene, spoke about his entry into NFTs during a private Gala Music event on February 10 in Inglewood, California. He has indicated that his music royalties are nothing compared to the money he made selling None-fungible tokens in 2021:

“In the 10 years I’ve been making music, six albums, and you culminate all those advances, what I did in one drop last year in NFTs, I made more money,” Aoki stated.

Steve Aoki has made, $888,888.00 from his “hairy” NFT, and his Galy’s NFT collaboration was sold for over $214,000 at Sotheby’s auction. Adding to that he is now selling credits for his metaverse A0K1VERSE. He is one of the few artists who has always been on the cutting edge of trends, he is always generating movements and is an early adopter of Web3 in the music industry, similar to 3LAU, deadmau5, Pussy Riot, The Chainsmokers and NAS.