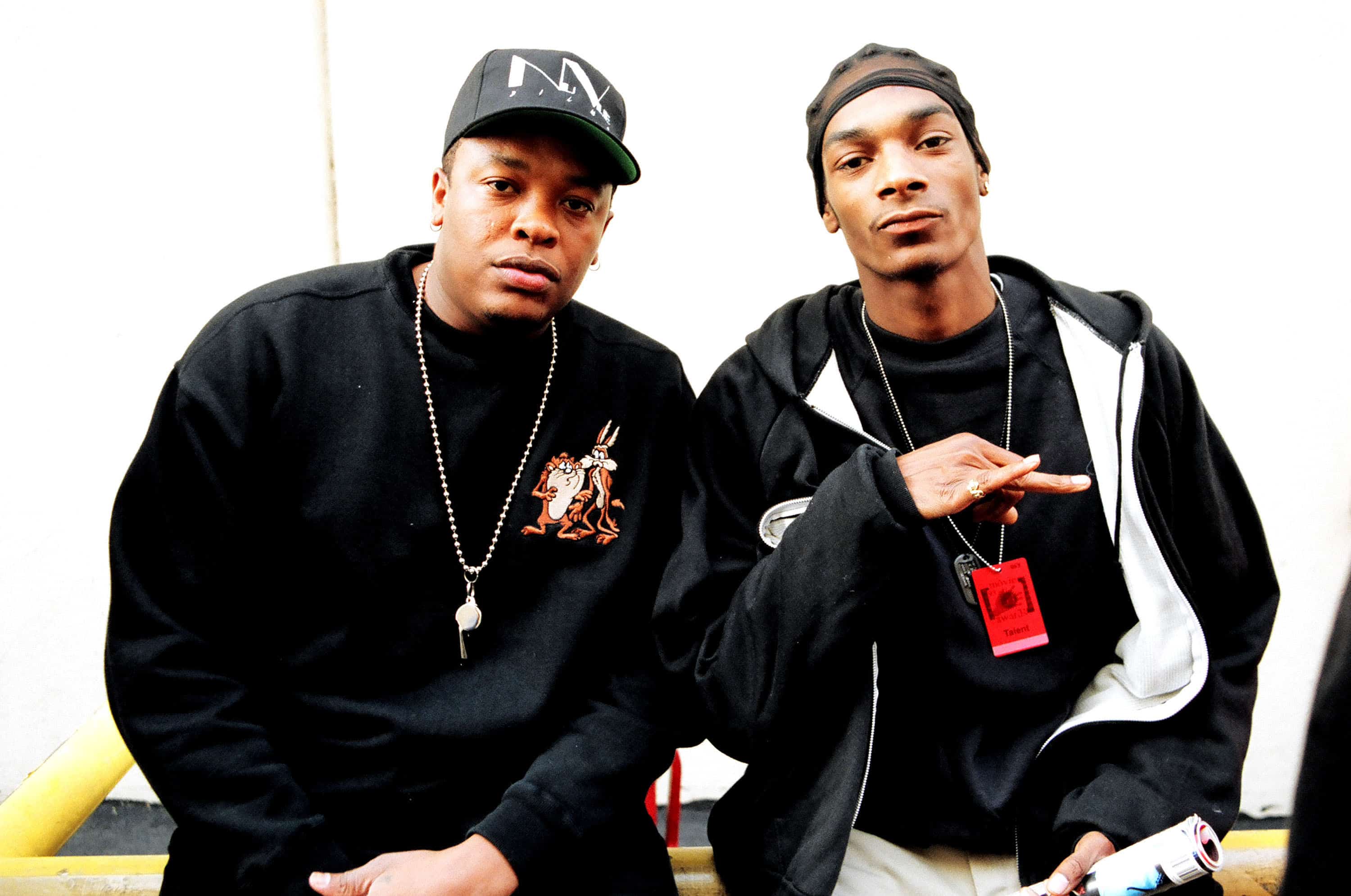 On the 7th February 2021 during the 55th annual Superbowl halftime show, Dr. Dre took to the stage alongside Snoop Dogg, Eminem, Kendrick Lamar, Mary J. Blige and 50 Cent to perform a plethora of hits. One of the hits included was the world-famous collaboration between the American rapper and Snoop Dogg titled ‘Still D.R.E’. Catapulted back into the limelight, the track received an enormous amount of streams and video plays causing the track to pass the 1 Billion views mark on Youtube, joining the over 200 music videos to do so on the platform.

Although the track and music video was released back in 1999, the official video was reuploaded to YouTube in HD on 27th October 2011. Directed by Hype Williams who has also lended his incredible skills on music videos for artists the likes of Kanye West, Busta Rhymes and Will Smith, the video for ‘Still D.R.E’. contains copious amounts of references and hidden details.

The video for ‘Still D.R.E’ is the first to pass 1 Billion views for both Dr. Dre and Snoop Dogg and has become somewhat now iconic, featuring both artists driving lowrise cars around the streets of the city of Los Angeles, California. Take a trip down memory lane back to the 1999’s and check out this video for yourself on YouTube below.