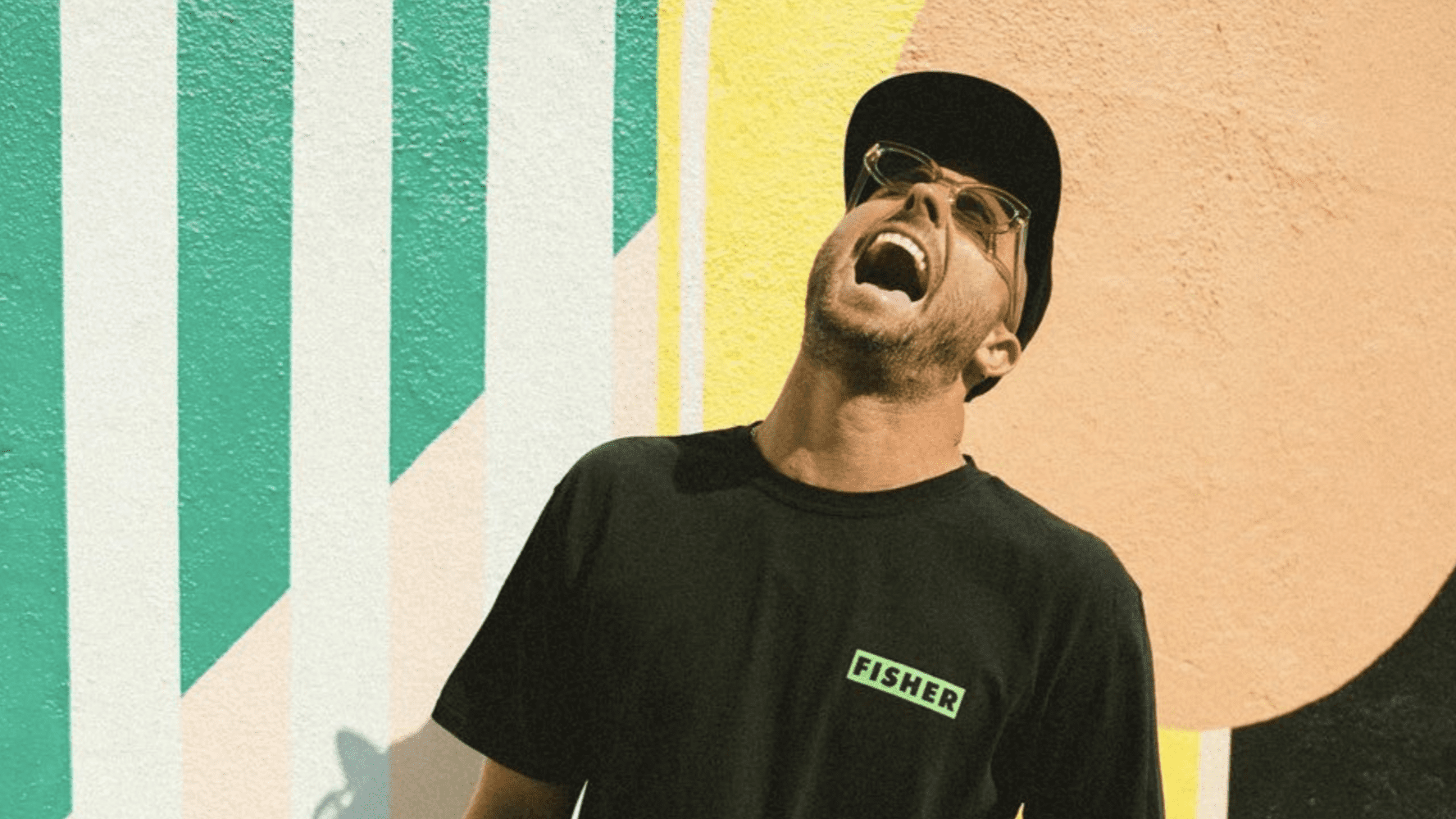 The Australian DJ and music producer is synonymous with colour, hype, fun and good music. To inaugurate his 2022 release list, FISHER delivers an infectious funky tech house banger that promises to rock the waters around the globe. With a taste of summer and party, ‘Palm Beach Banga‘ is out now, via FISHER’s Catch & Release Records.

The Grammy-nominated artist is known worldwide for his infectious energy and for being the ultimate party person. His productions have been a succession of overlaps of rhythm, good mood and a lot of madness. Behind the decks FISHER is a true performer, giving the crowd moments of pure fun. One of the great examples of his ability to drive the dancefloor crazy is the high rotation single ‘Losing It‘ from 2018, which was for a long time a mandatory track in many sets of various artists. But it didn’t stop there. This funky and additive character has remained present in his productions, including the predecessor of this new single, ‘Just Feels Tight‘ which received an appealing music video.

One of the tracks that more or less anonymously has been part of FISHER’s sets since 2019 is this new dance pearl. ‘Palm Beach Banga’ has been crafted, sculpted and perfected until it’s ready for this bombastic release, just in time for FISHER’s mini South American tour, starting as early as February 18.

‘Ask yourself, can you dance to my beat?’ This is the question this breezy banger imposes. This powerful vocal performed by iconic house music royalty Palmer Brown is a sample from Blaze‘s 1997 song ‘My Beat‘, which takes on a whole new life with this tech house arrangement. ‘Palm Beach Banga’ has an addictive beat that wraps and captures you, whilst the vocal hypnotises you. Dancing is the order and the result of listening to the very first few minutes of this powerful banger. The hi-hats clap frenetically, creasing the distinctive tempo of FISHER’s productions. Light as the summer breeze and as easy as the holiday days, ‘Palm Beach Banga’ promises to make itself heard until the end of the festival season. Get swept away by this boisterous new single below: