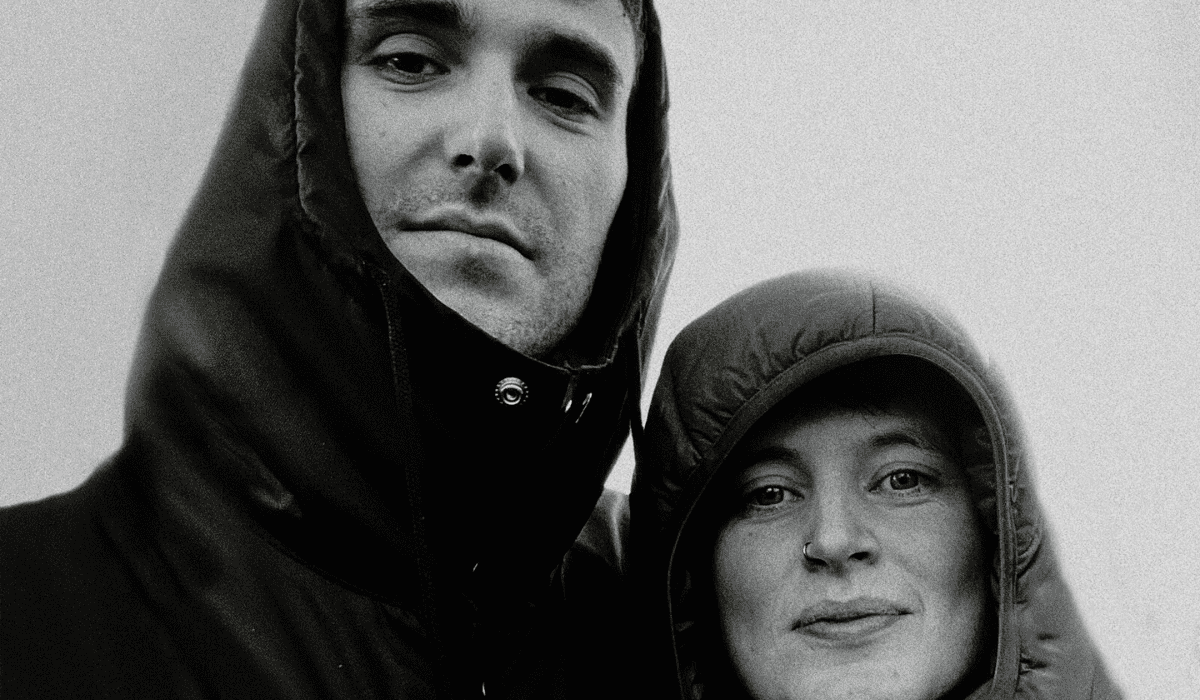 Two exciting prospects, Fred again.. and India Jordan have come together for their dazzling new single, “Admit It (U Don’t Want 2)”.

Both artists take us on an emotional journey throughout this mellifluous new record as UK producer Fred again.. has enlisted fellow British artist India Jordan for yet another authentic dance number. Vocals, percussion and synth-melodies combine seamlessly in their first collaborative offering, representing a joyous coming together of musical tribes.

Both artists enjoyed widespread acclaim across 2020 and 2021 for their releases and live shows, and multiple awards nominations. The collaboration is a prime example of emotional, yearning dance music and sees the pair pushing each other into new musical territory. It’s also the latest in a series of monthly, club-focused Fred again.. collaborations with some of the most highly regarded names in electronic music, following up “Lights Out”, a collaboration alongside HAAi and Romy.

Speaking on his collaboration with his good friend in India Jordan, Fred Again.. said;

“It was such an effortless joy working with India on this. We made it in like three sessions and finished it on the rooftop where I live. It was sick that like while we were working on it India could go and road test it when they’d play out and we ended up evolving the tune based on the reaction. We both wanted to make something that just honoured the feeling of hearing ‘u don’t want 2…..admit that it hurts you’ in a rave. That line really resonated with us.”

Be sure to check out the new collaboration, “Admit It (U Don’t Want 2)”, between Fred again.. and India Jordan below!