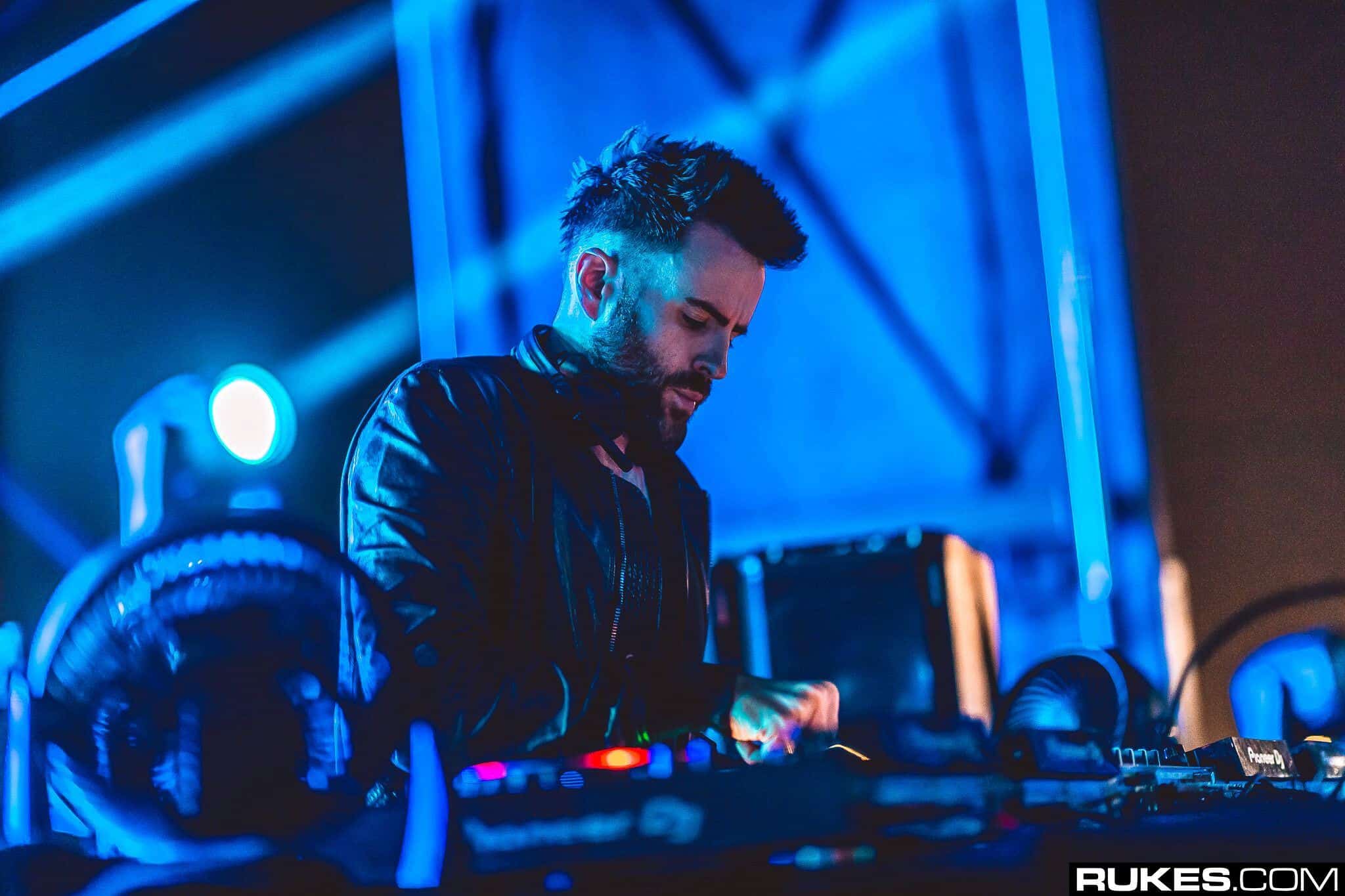 Gareth Emery states that his new album is finished

For an artist, it is always a celebratory yet somewhat emotional time when they have finished an album after working on it and for Gareth Emery that is certainly the case. Taking to his socials recently, he reflected on how he felt after announcing that his album, titled ‘ANALOG‘ is done.

Although Gareth Emery last presented fans with an album just back in 2020 with the eagerly-awaited ‘The Lasers‘ in July of that year (with acoustic album ‘The Lasers (Unplugged)‘ following shortly behind it in October), it seems as though they won’t have to wait too much longer to hear another studio album of his. Revealing a bit about ‘ANALOG’ and what it will entail in a recent post, he also revealed his struggles as he states:

“The new album is done. But I don’t feel like celebrating.If anything I feel like crying haha. Right now most artists would share some fake picture of them sipping champagne. I’m sure I did that once too. But being real… after two years of blood, sweat and tears on these songs, I’m actually a bit of a mess. Why? Because until this moment I was focused on the work. Now it’s done, the doubt begins. What if……. nobody’s actually into it? What if……. Spotify don’t playlist it? What if……. the lead single flops? What if…. what if… what if… goes the endless mental loop around my head. Now, almost every song has had tears rolling down my face at some point, and I know my taste is fairly similar to yours, so that’s a good sign. But this music is the most different and innovative thing I’ve ever made and that is simultaneously exciting and terrifying.”

He also stated that it is the most ‘for him’ album he’s ever made, hinting that this dives into his personal taste more than ever before. Whenever the album releases, it’s sure to please his fans. They also won’t have to wait much longer to hear the results as the lead single ‘Love You For All Time’ is available to pre-save here along with the chance to win a Macbook Pro.