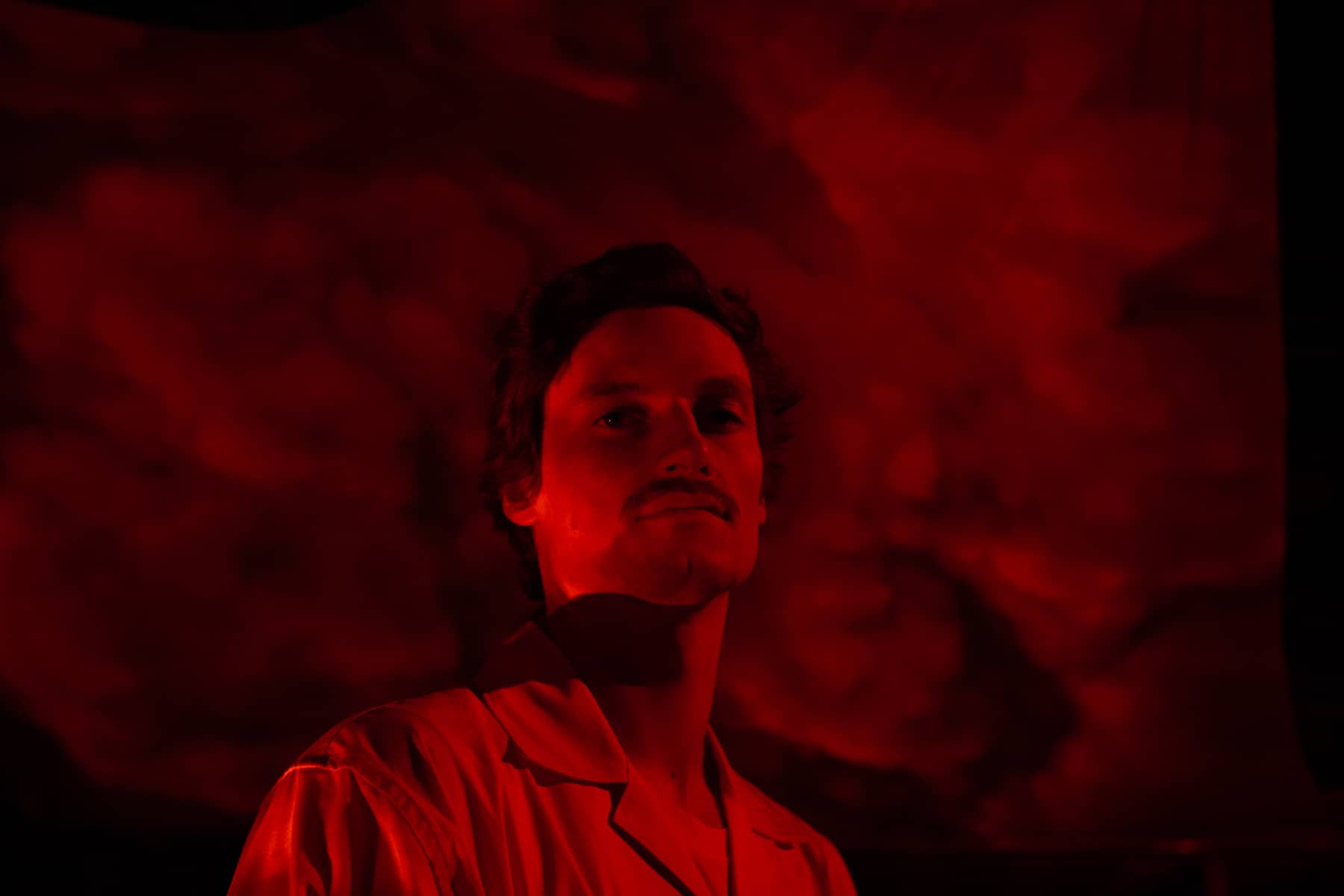 Innellea: into the world of Distorted Youth: Interview

When you think of someone who’s made a show-stunning impact on the world of melodic techno, your thoughts should immediately go to Innellea. The German producer has already been known as a master of all musical trades and now continues to outshine as he drops his latest Extended Play titled ‘Distorted Youth’ with its accompanying musical video, tour and fashion line. Today we take an inside look into the world of Innellea, discovering how ‘Distorted Youth’ came to be.

Hello Innellea, firstly we would love to say that it’s an honour to be able to chat to you for the February edition of the We Rave You Magazine today, and we want to wish you a Happy New Year. How did you find 2021 was for you?

Hey guys, thanks for having me and Happy New Year as well. Actually, it was a very mixed up year with a lot of ups and downs but if I think about it precisely, I have to say that I made my personal best out of it.

Last year saw you release many incredible tracks, and you’ve kicked off this year already with the huge release of the four track album ‘Distorted Youth’. Can you tell us more about this Extended Play and the creative process behind it?

The EP was created during the beginning of the pandemic. ‘Distorted Youth’ was like an outlet for me from which I was able to release frustration, disappointment and dissatisfaction. When I realized how many emotions I put into the record, I began to understand that ‘Distorted Youth’ is more than “just” music.

You have also released an incredible atmospheric video for one of the tracks off this Extended Play. Can you go into detail about what it was like to create the music video for the track ‘Distorted Youth’ and the story you hope to convey with it?

It was a very exciting process to work closely together with the director Marco Fumolo. He directly understood my intention behind the song and formed an amazing story around it. I don’t want to spoil it for potential