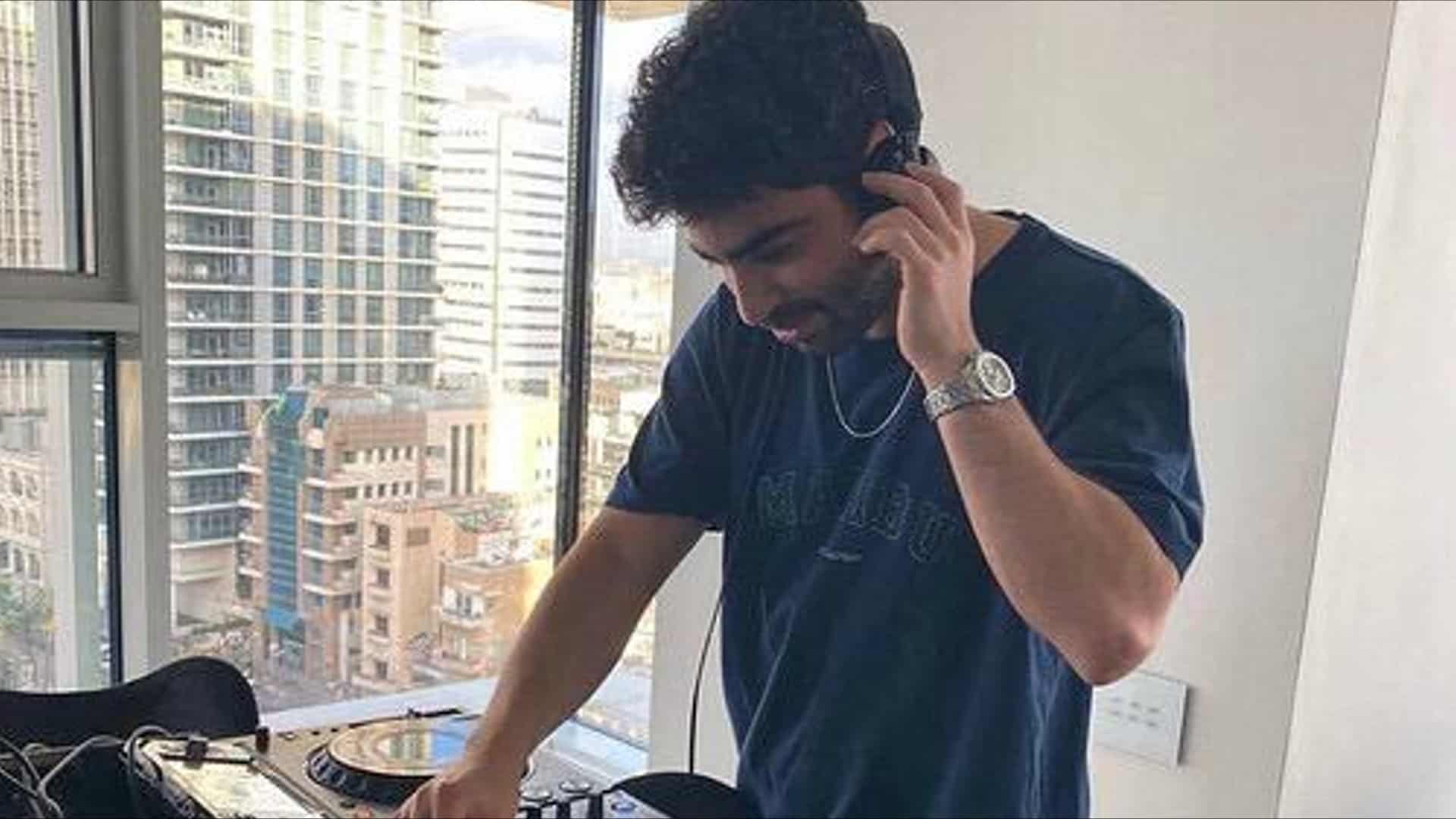 Lior Poly is breaking barriers as an emerging star

Most people set timelines for every goal they want to achieve because they think having a plan will make their goals more attainable. However, there are events and opportunities in people’s lives that happen by chance, changing their lives in an instant. These sudden turn of events often alter people’s plans, sometimes for the better, which can be a source of frustration or inspiration.

For 25-year-old rapper Lior Poly, life should be taken less seriously, and being a stickler to plans prevents people from doing this. He always maintains a light disposition in everything he does, which contributed to his budding career in the music industry. Lior is one of the hottest newly signed artists by Cash Money Records, the same label that made Lil Wayne, Drake, and Nicki Minaj famous.

Writing poems and other literary works were Lior’s hobbies as a child, which he used to express his admiration for his family and nature. He grew very close to his two older brothers and younger sister, who all became instrumental in his decision to pursue music. Lior is a happy-go-lucky guy, but when it comes to his writing, he’s always serious and considers each piece his most prized possession.

Lior’s introduction to the world of rap and hip-hop came by chance since he didn’t have plans of pursuing a music career. He had a friend who asked him to write some lyrics for the rap song he’d be performing at a contest back in high school. His friend won the contest primarily because of his song’s lyrics brought to life by Lior. Inspired by his friend’s success, he tried rapping, and when he mastered it, there was no turning back.

When he went to college, Lior started joining rap contests and even became rivals with the friend he wrote songs for in high school. In addition, he also joined rap battles against veteran rappers of their community, which made him famous within the circle. Lior won the majority of contests he joined and made his rap battle opponents eat dust with his exquisite lyrics and remarkable style.

During one of the contests Lior joined, famous music producer Mannie Fresh was one of the judges. The American DJ, rapper, and in-house producer of Cash Money Records adored Lior’s unorthodox performing style and stand-out lyrics. Almost immediately after the contest, which Lior won, Mannie Fresh approached him with an offer to launch his career in the mainstream market.

Lior joined the rap contests primarily for fun and to take breaks from his college life. He never thought these little ventures of his would open the doors for a career in the hip-hop industry. Despite not knowing what was in store for him in the industry, Lior accepted Cash Money Records’ offer, which came with a six-figure contract for at least two album releases.